So many fantasy games use the middle ages as a template that is easy to forget that life in this time period was not all powerful wizards assisting gallant knights in rescuing beautiful princesses from evil dragons. Life in the middle ages sucked. People took baths once a year, just about everyone except royalty was poor and life expectancy was short due to poor medical care, lack of hygiene, and wars and plagues breaking out all the time. And based on historical records, dragons and magic did not exist, though we like to classify that so-called history under the category of old fake news. The Guild 3 may not be 100% historically accurate (editor’s note: neither is your description of the middle ages or anything else in this article), but it’s more realistic than most fantasy games.

The Guild 3 is a combination of strategy game, eco-simulation, historical life simulation, and RPG all rolled into one. The Guild 3 starts in a version of Europe as the middle ages come to an end and make way for the Renaissance, where the despotic domination by nobles and clergy gives way to prospering, independent cities with a free trade mindset. The primary objective is to build a dynasty that will last for centuries. This is most easily done by finding a mate and creating offspring that will carry on whatever sort of empire the player starts to build for themselves, but should the player choose to create an unlovable wretch there is an option to adopt from the orphanage.

Of course, building a dynasty over centuries is no easy feat. The advanced AI causes all NPCs of the world to live and act independently of the player so the world around is never static. Being as the player is trying to build a dynasty with a random schmuck instead of a world renowned hero the player will need to prove their worth in artisan craftsmanship, political scheming, social grace, and generally any other attribute other people might care about. Over time, the values and standards of the NPCs may change so proving one’s value is never a one and done type of affair. And when one character passes the torch to their spawn, the family name only carries so much weight so once again the player will need to demonstrate why they matter in this world. 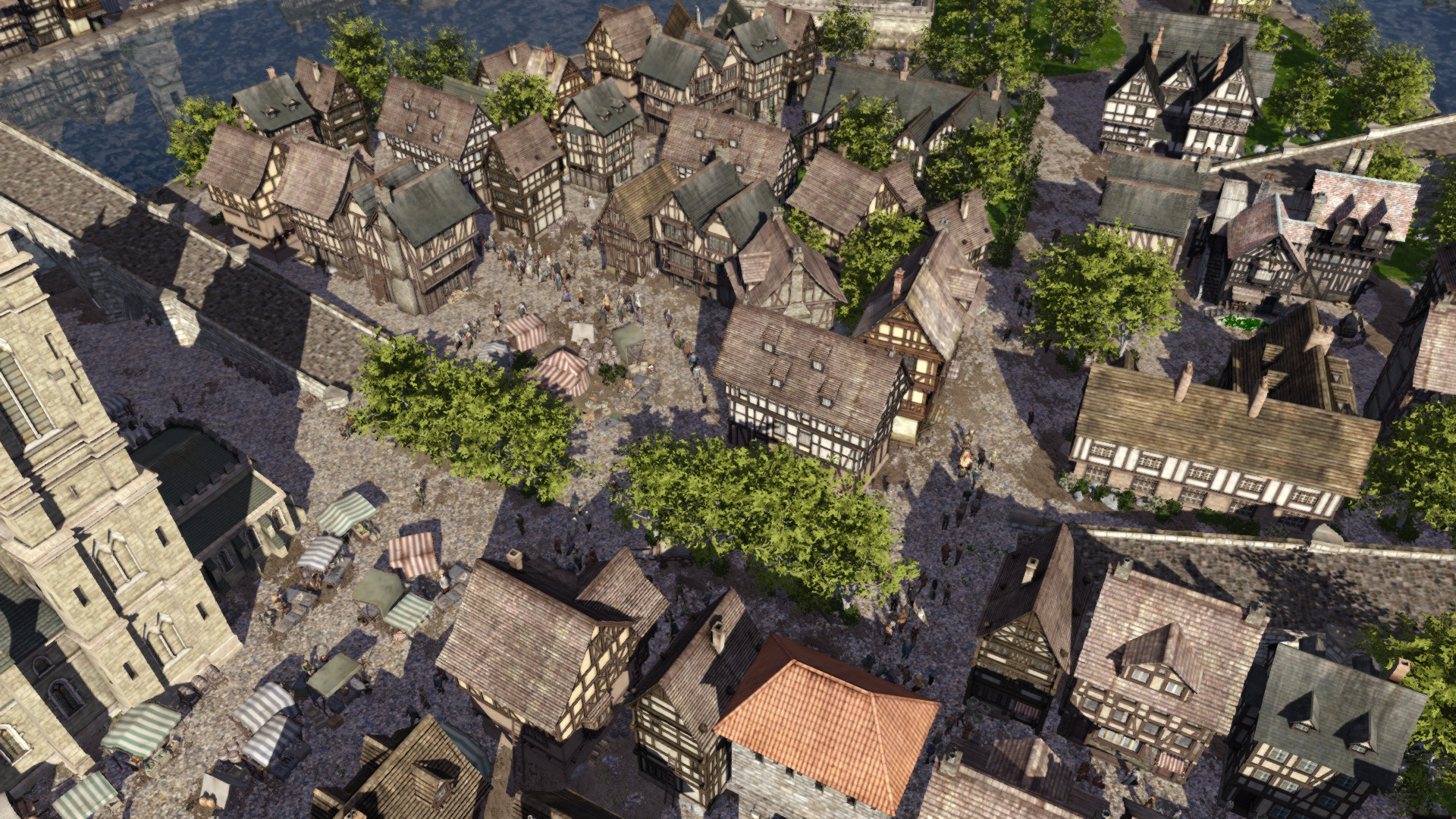 Creating a dynasty does require to have some sort of goal, and what that goal may be or how it is obtained is up to the player. Rising to sovereignty over a nation is one possible goal, and this can be done through good or evil means. Or maybe dominating a city economically may be more in line with what the player wishes. Maybe becoming a political dynasty is the main objective, or perhaps just killing other notable figures is the goal itself. However the player wishes to play, the freedom to do so is there. There is a powerful map editor within The Guild 3, so not only is the player free to grow their dynasty in whatever fashion they see fit but they may do so in whichever city design they most fancy.

The AI system in The Guild 3 lends itself well to infinite replayaibility. The AI is the new EHE, Evolutive Human Emulator, which has behavior patterns that evolve in a way that is adaptive to how the player behaves. So in a nutshell, the more time a player spends in The Guild 3 the better suited the AI is playing against them. As the NPC behavior constantly adapts to what the player does, other random events may also occur such as famine, war, town revolts, town fires, or plague, making any rise to the top of a dynasty an eventful process. 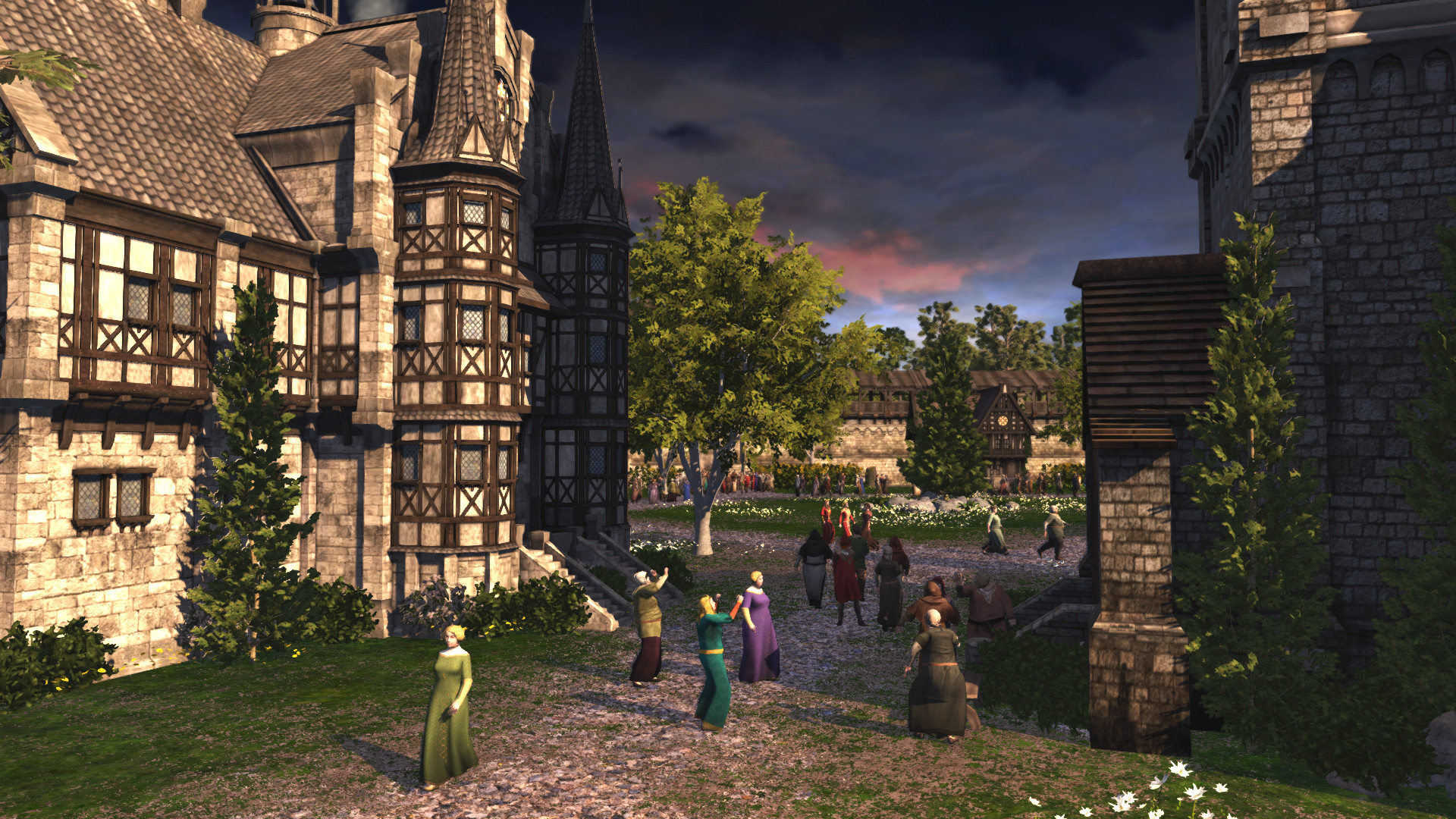 Fans of simulation games can take comfort in knowing The Guild 3‘s development is in good hands as the Canadian developer GolemLabs has had their services enlisted. GolemLabs has extensive experience with strategy games and AI. The Guild 3 runs on the Darksiders engine and supports up to 16 players in multiplayer. Taking in the totality of what this game offers to the player in a half hour presentation is difficult, but from what was shown, fans of strategy and simulation should keep this title on their radar to see how everything comes together at launch.