Digital Extremes continues to update Warframe for their already incredibly large dedicated fanbase, as the London Ontario-based studio has announced today that the latest update is now available, featuring a bevy of new updates, but more importantly, a brand new Frame.

Harrow is a priest-like Frame with unique abilities. For example, Condemn will give players an advantage in a group attack as it will lock enemies in place together while increasing his own shields. Penance will help Harrow regain health, reliant on how much damage whilst the skill is active, not to mention increasing his reload and fire rates. Thurible is more of a supporting skill that will boost energy to allies whenever Harrow gets a kill, generating even more when he takes someone down with a headshot. Finally, Covenant is another support skill that will protect allies from damage and aliments, and will give players additional critical chance based on how much punishment they took.

In addition, Earth has been completely remastered with an entirely new layout and visual aesthetic where you’ll be given a brand new mission, The Chains of Harrow. There’s also a new Grineer enemy, two new weapons (Kneel pistol and Scourge spear), the Nave Syandana for Harrow, new Captura tiles (Forest), Octavia’s Anthem-related Instrument Pack (Corpus & Grineer), reworks on the Glaive and Melee, and much more.

The Chains of Harrow is available today for PC, with consoles receiving it at a later date. 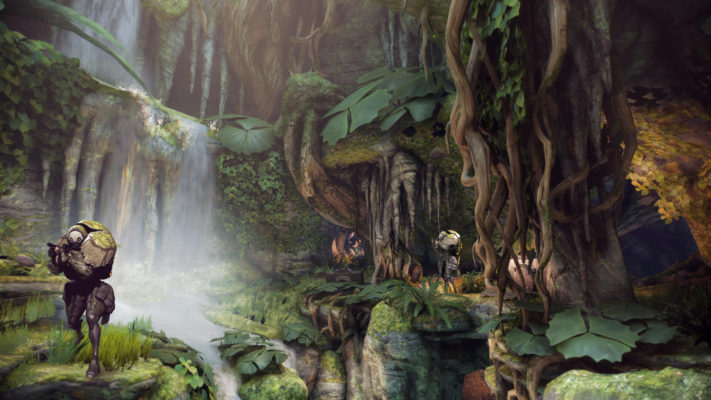 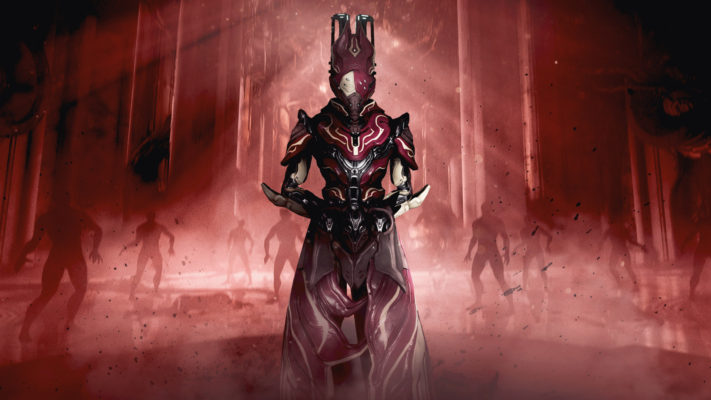 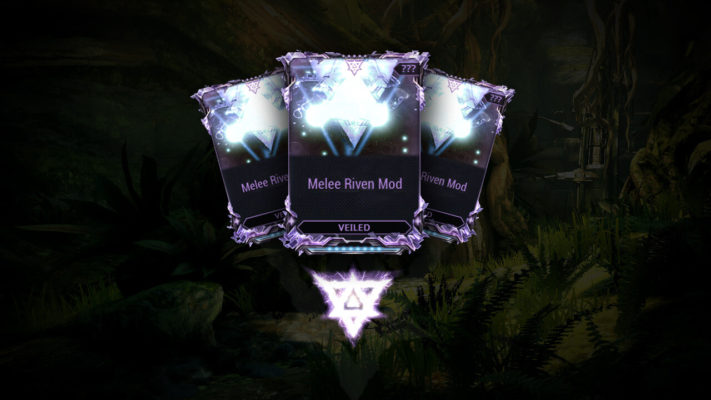 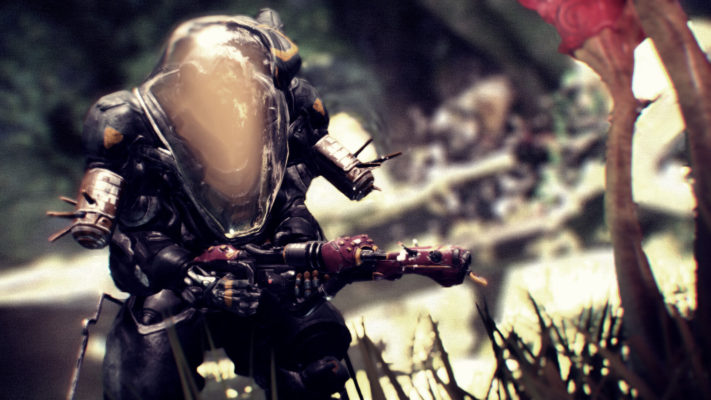 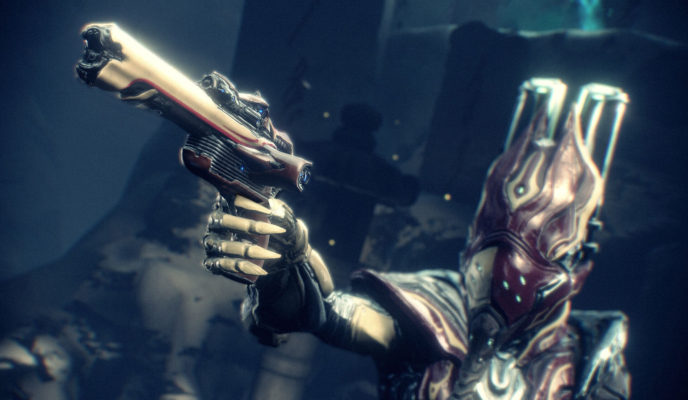 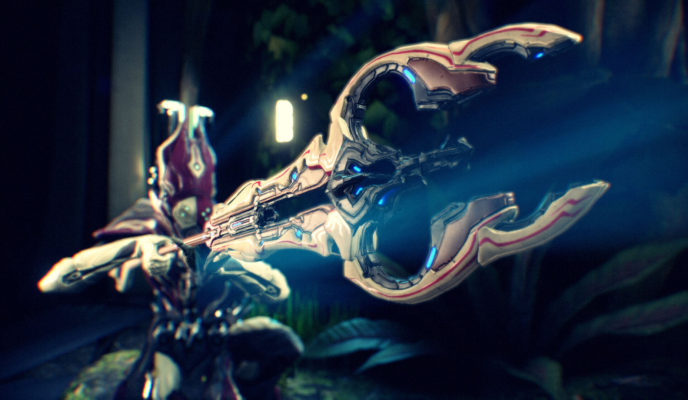 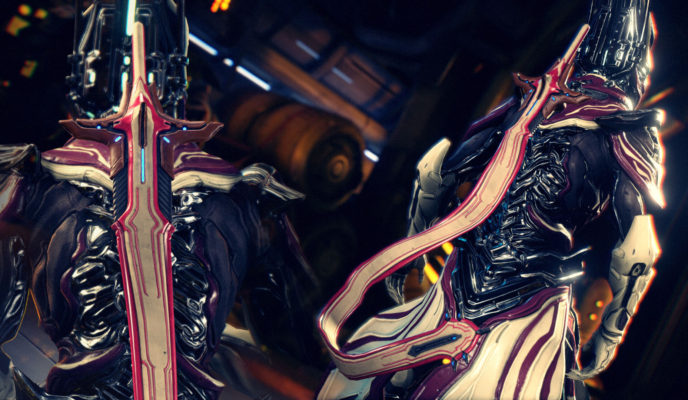 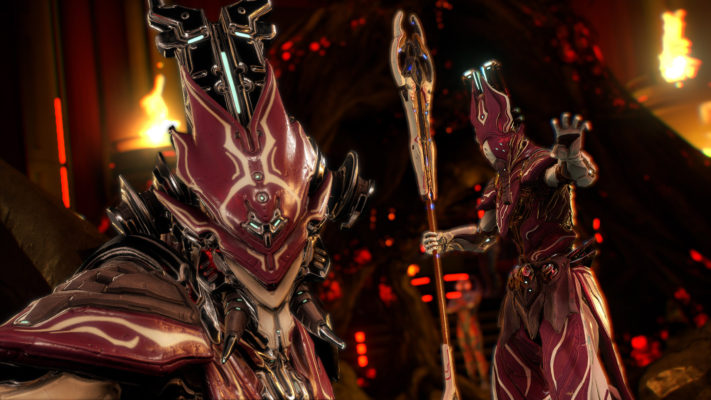