During today’s special Splatoon 2 Direct we got to look at several aspects of the upcoming game. Firepower is definitely the main part of the game. There are many weapons to choose from in the original game but now we get to check out more in Splatoon 2.

Baller seems to be a replacement for the Bubbler. We aren’t sure yet if it can prevent damage against you but it does offer some other advantages. You will easily climb up walls without having to swim then you get to explode in a burst of ink to cover the area around you, similar to the Rainmaker shield. It also leaves a trail of ink behind so partners can follow your path. 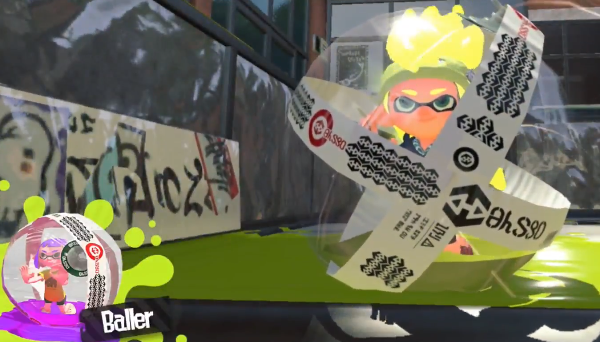 Ink Armor will give you an edge when pushing back the opponents. It will cover your entire team for a brief period of time allowing you to take a hit without gaining damage. This works against any and all weapons so even the most dangerous specials have no effect! Use it to push back against an invasion. 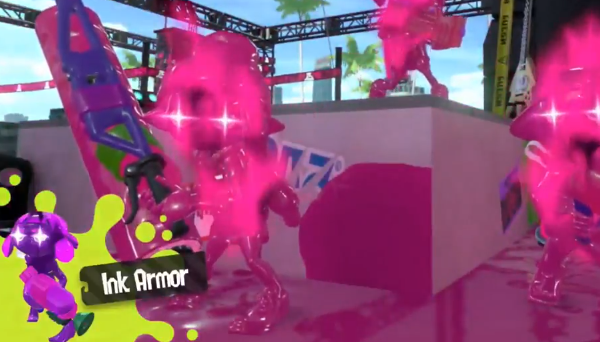 Bubble Blower offers a bit of defense and cover on the battlefield. Use it to create large barriers that can float above the ground. They can pop with ink when attacked it which is also great for coverage and causing a distraction. It is unknown if opponents will be able to burst those bubbles as well, so plan accordingly. 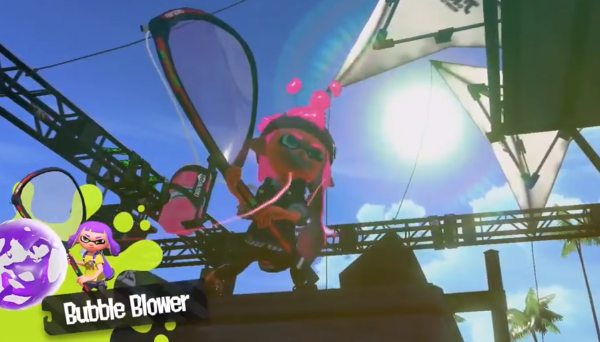 Clash Blaster is short in range but surely packs a punch. It is part of the Blaster category which means it has high power. This particular Blaster though has impressive fire rate which will make it a popular choice. Plus, it comes with crayons attached to the sides to act as ammunition and adds a cute aesthetic. 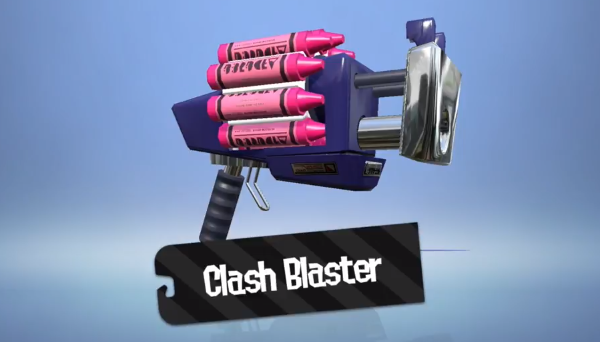 Flingza Roller looks to be one of the premier choices for Roller users. It has a fast horizontal strike to quickly take out opponents or ink your surrounding area. Its vertical attack does take a bit longer to launch but it reaches much further than others. Watch out for this one on all sides. 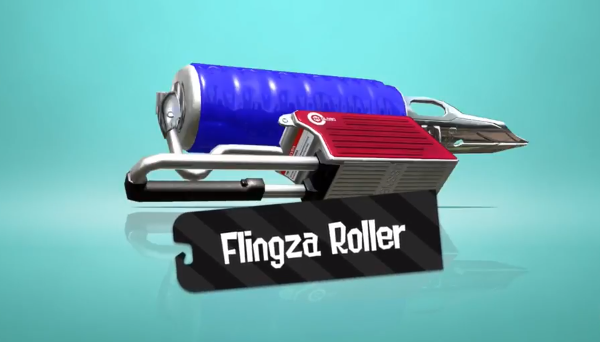 Goo Tuber is not the Inkling version of YouTube but a rather useful long range weapon. It is able to hold a charge much longer than other rifles. This allows you to travel to different locations for a better advantage point of when to release the blast of ink. 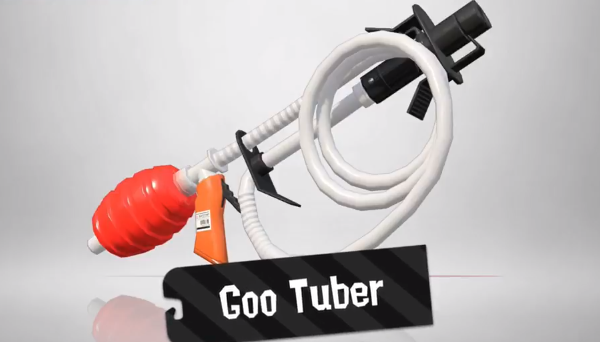 Dapple Dualies, while new to the series, are going to be a big hit. These ones in particular allow for higher firing rate and coverage so you won’t have to spend as much time checking out the new dodge feature. The Dualies are meant for you to go in for the splat so make sure you are well equipped for the front lines. 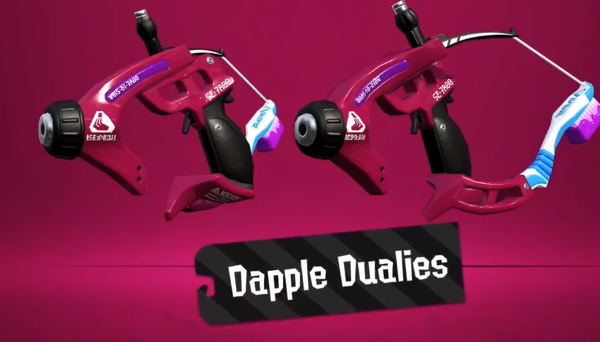 Splat Brella fall under a new category of weapons as well. It is a modified umbrella which serves as both offense and defense. Keeping it open can block enemy attacks from hitting you but it must be closed to launch a stream of your own ink. The Splat Brella can also scoot along the ground with a trail of ink to make quick escapes. 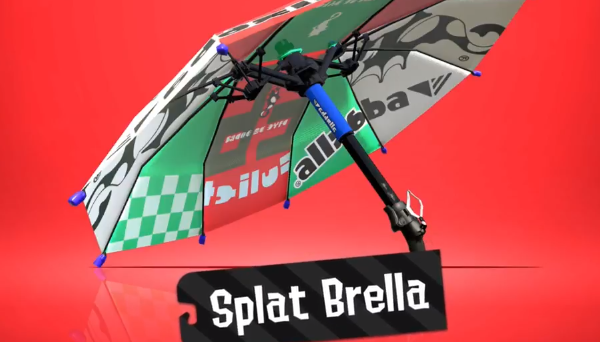 There are going to be numerous updates to Splatoon 2 which means lots of new weapons to look forward to. It was announced that other sub weapons are in development! It is great seeing such variety with the sequel and interesting to find out how these ideas came to be. Stay tuned for even more Splatoon 2 news in the near future as the game is made available on July 21.