It’s exciting times to be a Warframe fan. Announced during Digital Extremes’ annual convention (TennoCon) today, Warframe has a significant expansion, titled Plains of Eidolon, coming in the near future that will help redefine expectations from the London-based developer. The biggest and most notable addition is Landscapes, which is an entirely reworked layout for missions. No longer will you be moving through a generally linear set of rooms, but now you’ll be able to move through vast open areas with far more freedom. There’s even a day/night system in place where Plains of Eidolon will change.

“We have announced big things for Warframe at TennoCon before but nothing like this. Adding Landscapes is a huge leap that we’ve been working on for some time,” said Steve Sinclair, creative director of Warframe. “Plains of Eidolon is our first step in adding a new kind of player freedom to the game. We wanted to give our players something new, something dramatic, and that meant taking risks and evolving the game in a fresh, new direction. For veteran players, we’re always trying to give them a living, evolving game. Landscapes is a great example of how we do that. If you bounced off Warframe a while ago, this is a very different feel for the game that warrants a second look. We can’t wait to see how people react to this!”

Because of this new layout, mission layouts will be different from what you can expect, changing how you find and assemble Warframes and equipment in the process. That’s not all, as Warframe will include actual NPCs to interact with, within the bustling city of Cetus. Before, you were saving individuals through a communications device, but now you’ll be able to put a body to a floating face.

This opens up for lots of adventure opportunities as these NPCs will give you quests, have their own stories to tell and even their own motivations. You’ll even meet the Ostrons, a group of scavengers who harvest biomechanical tissue from dormant Orokin Towers. 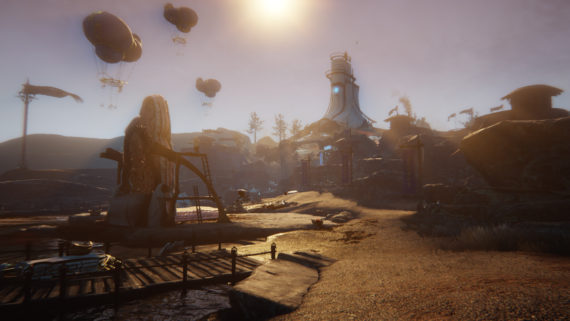 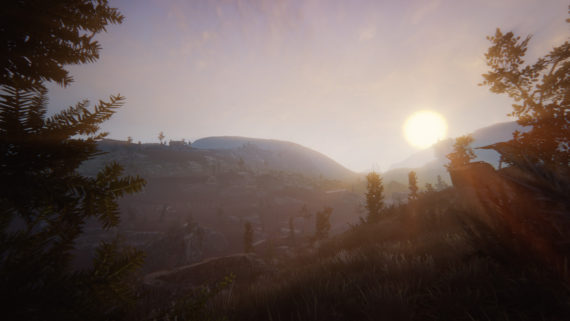 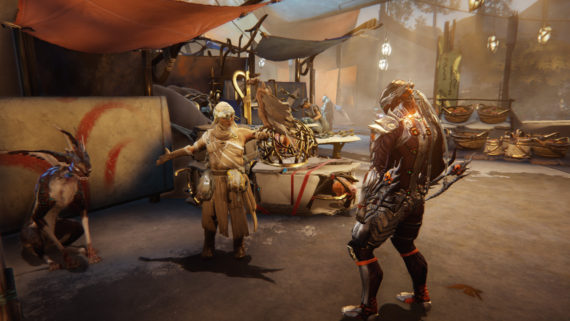 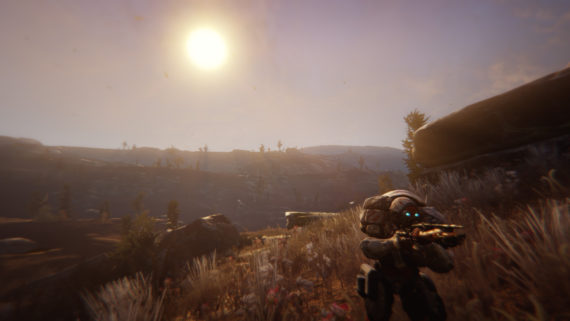 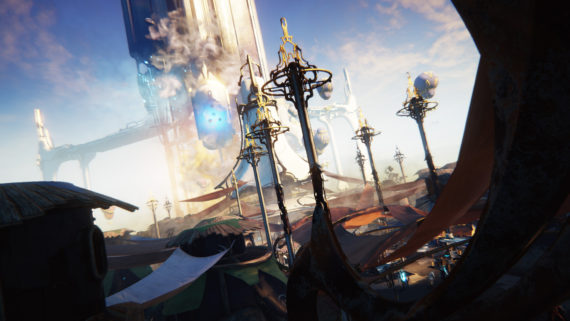 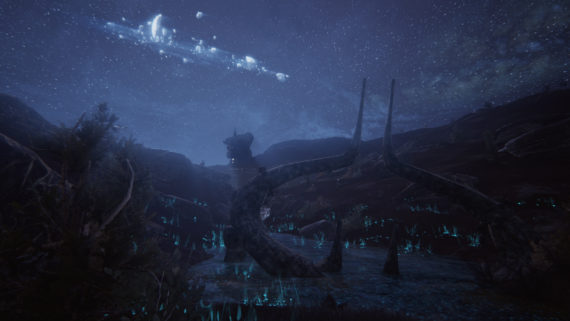 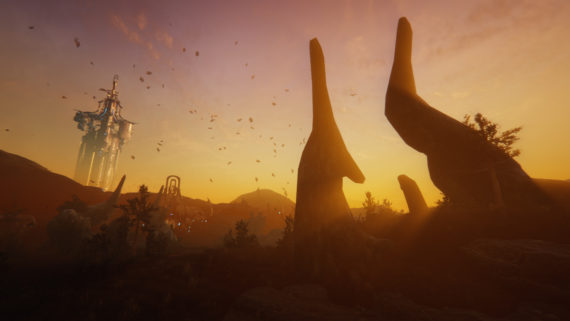 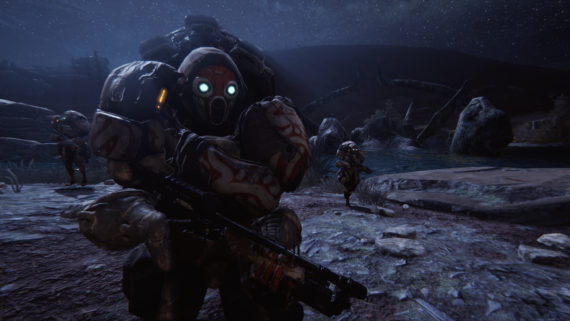