It’s finally here: the remaster of one of the most overlooked Final Fantasy games in recent memory. The PlayStation 2 classic came out at a not so great time with the new generation of consoles already hitting the market, but alas, the game sold very well. Unfortunately, many gamers remember its predecessors far more than XII itself.

Regardless, Square Enix has remastered the game and will be available the following day, at least as of this article. We’ve played an extensive amount of the remaster and are greatly impressed with what the Japanese company has done to bring it to the new generation of gamers. It may not be a complete reworking, but what has been done will not only impress fans but newcomers, as well.

Firstly, The Zodiac Age is crystal sharp with a 1080p resolution and a sturdy frame rate (which we believe to be 30 fps with potentially 60 fps menus). This jump in resolution is major as there’s little if any aliasing to be found, especially compared to the original release that was (like most PS2 games) just rampant with it thanks to the lower resolution.

In-battle assets have also been reworked, as it looks like Square has swapped out the low-poly character models in favor of the high-resolution cutscenes models, and it shows. Everything is smoother on each’s body, and more refined. There’s also character lighting that wasn’t present in the original PS2 game, which sometimes can be to the game’s benefit, sometimes can make things a bit too dark.

Texture work hasn’t entirely been redone, but there is a little here and there that really make a difference. For example, the armor on Judge Bergan is absolutely stunning now, almost looking like he’s in a completely new game. There has also been added bump mapping in most of the environments, with most of it adding to the overall scenery. Hair also has a sheen to it that wasn’t in the original, alongside stronger depth of field techniques. Finally, the UI has been reworked completely, alongside the subtitles to make the presentation look even sharper.

Suffice to say, we were left impressed with what Square has done with Final Fantasy XII. Be sure to read our full review!

On the left is the original PS2 release, and on the right is the new and improved PS4 version, The Zodiac Age. In the video there is a slight error at 24 seconds where the platforms identified are reversed; just take note of that. 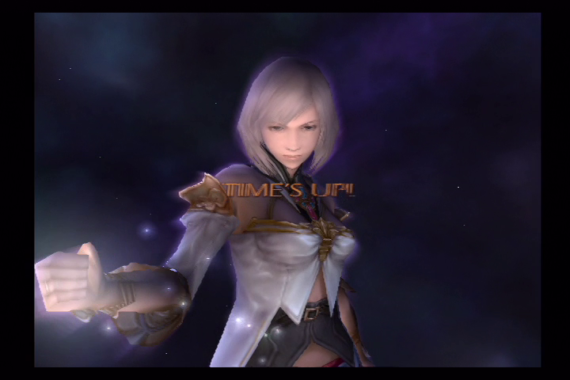 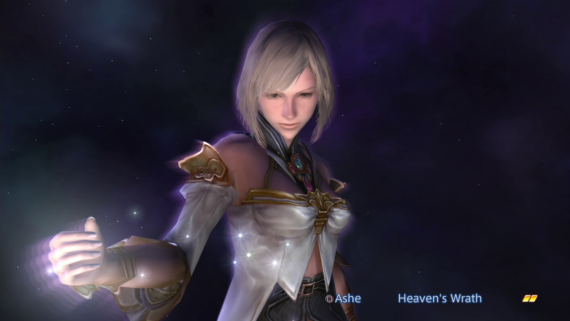 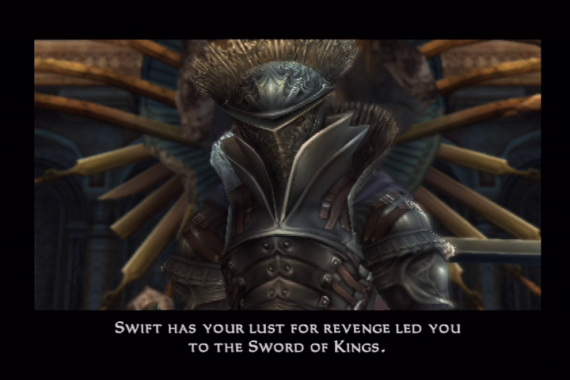 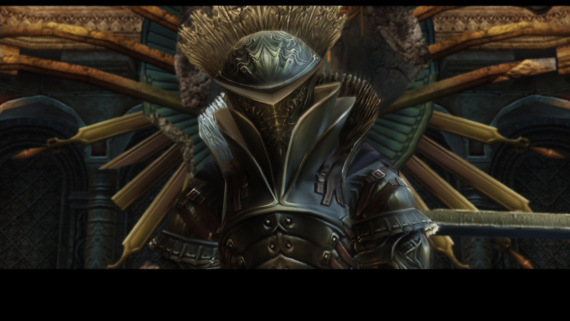 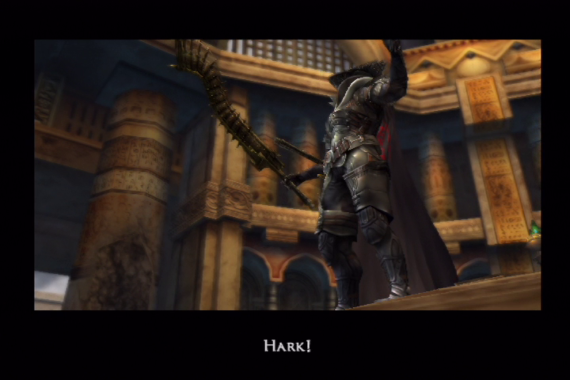 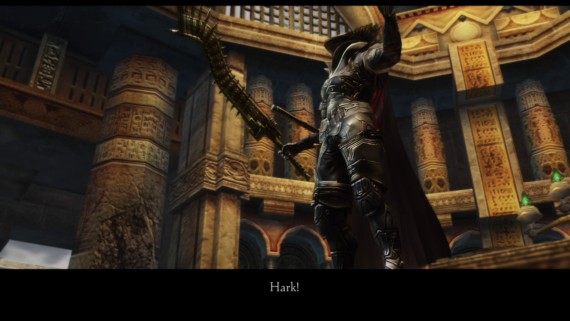 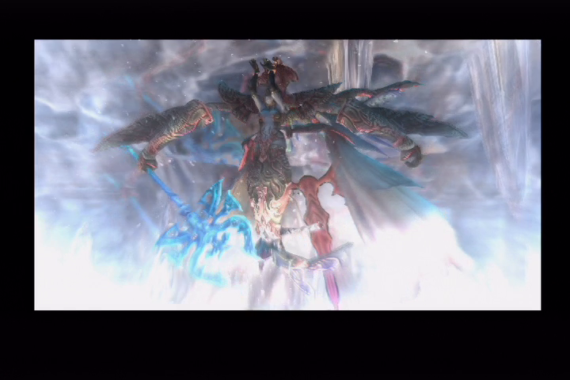 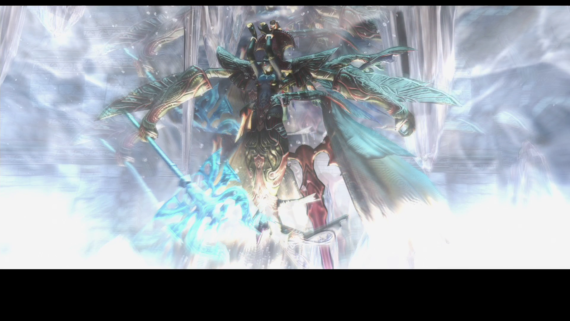 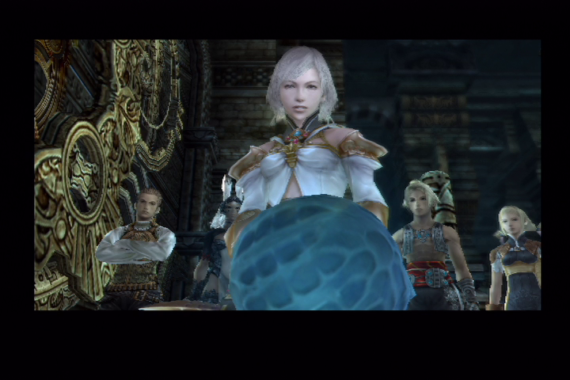 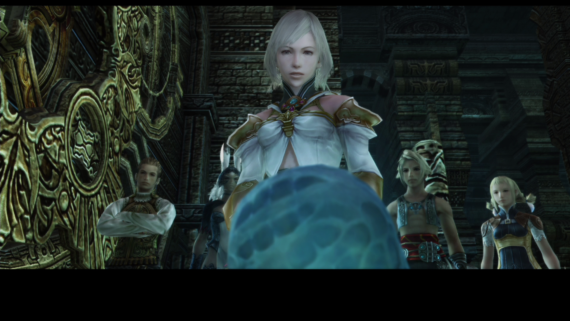 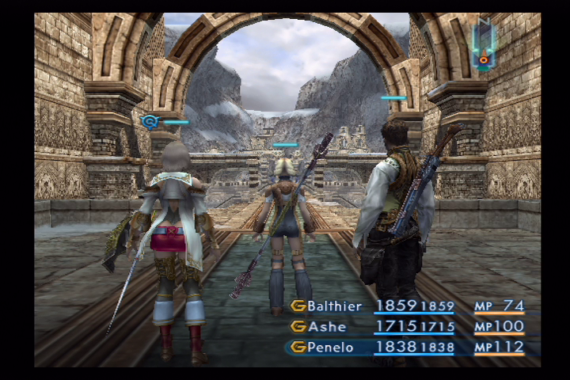 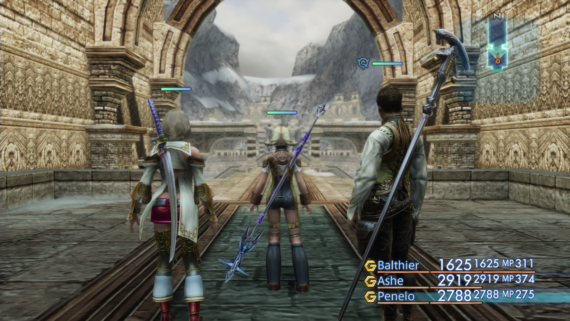 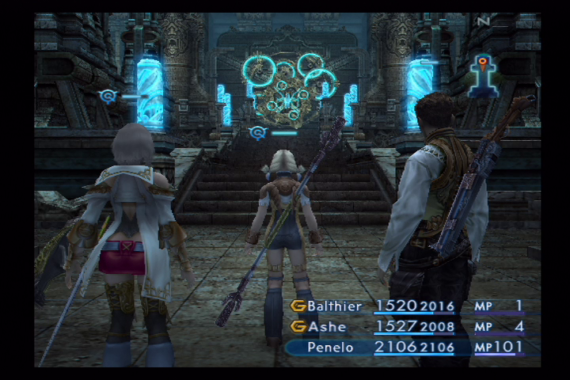 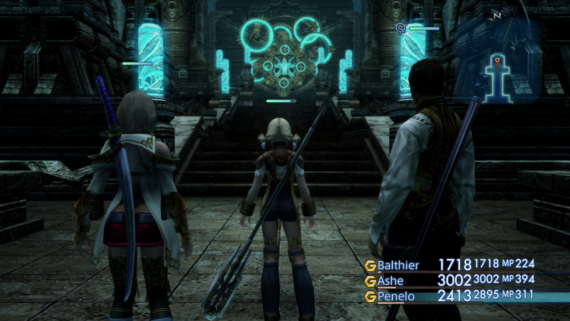 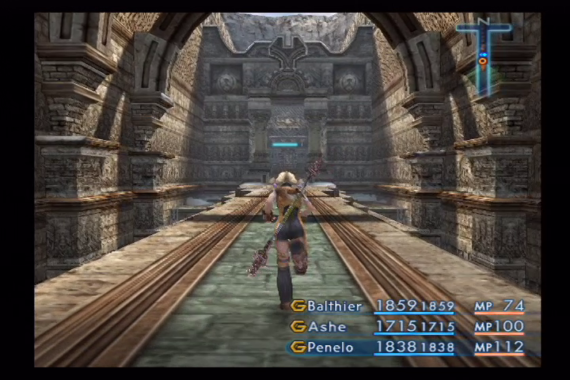 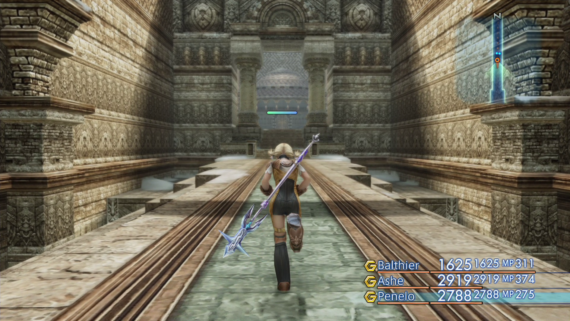 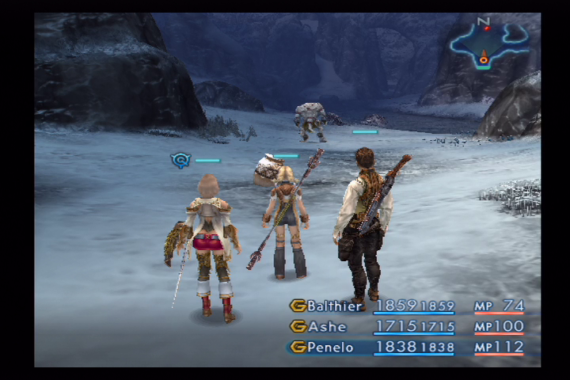 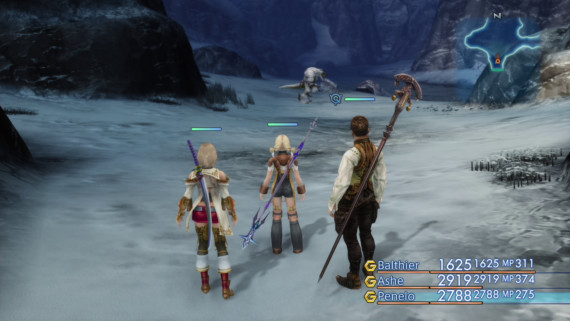 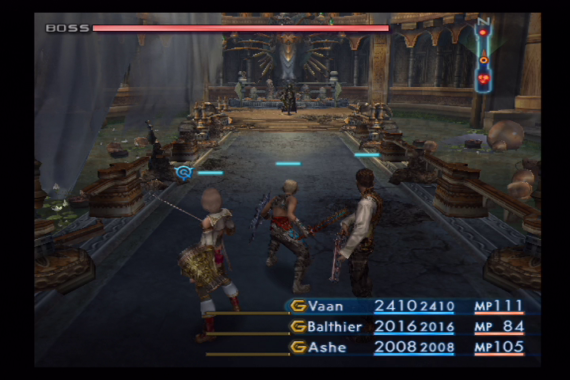 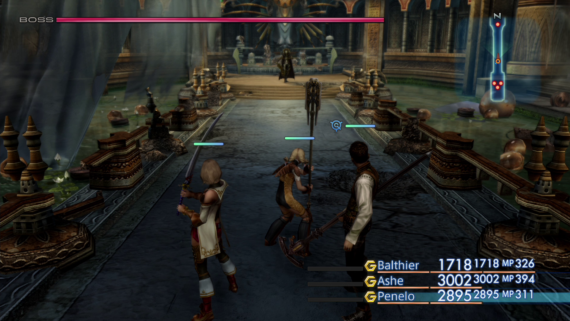