Overwatch is on a roll with their collection of Nendoroid figures. Now, you can pre-order yet another with Mercy. Heroes never die if Mercy is around to let you heal a bit in battle. This means your collectibles will also be graced by this angelic fighter.

You will receive a very adorable version of Mercy in the Nendoroid style. She comes with articulated limbs and movable wings to be set in various poses. There are a couple of different facial expressions and weapons included. She can equip the Caduceus Staff (which can open and close) and Caduceus Blaster as well as beam to heal allies. Mercy’s details include her halo, Swiss flag and finely painted armor.

Mercy is available for pre-order from July 12 until August 24. She won’t be released until January 2018. If interested, take a look at images of the figure below. You can check out both Tracer and Mei Nendoroids while you’re at it. 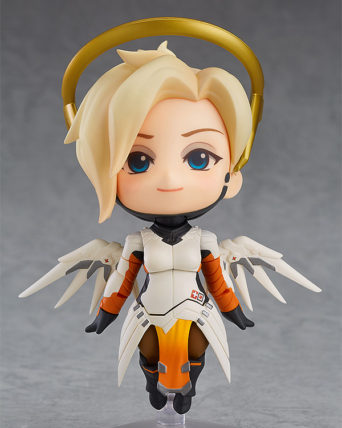 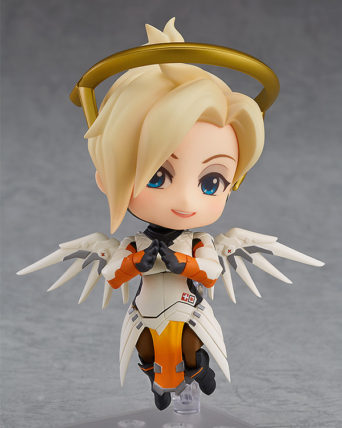 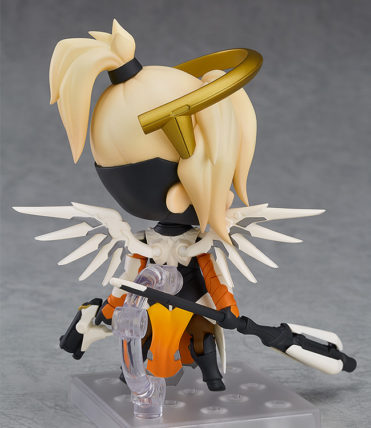 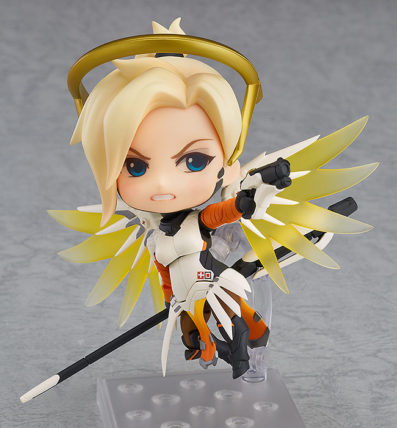 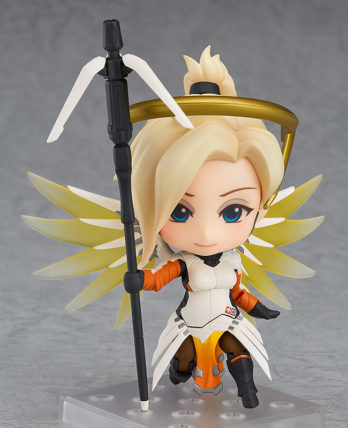 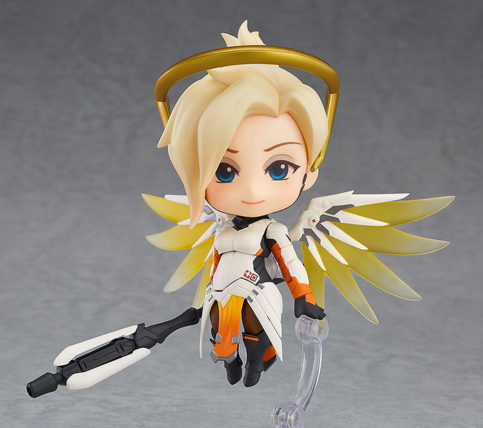 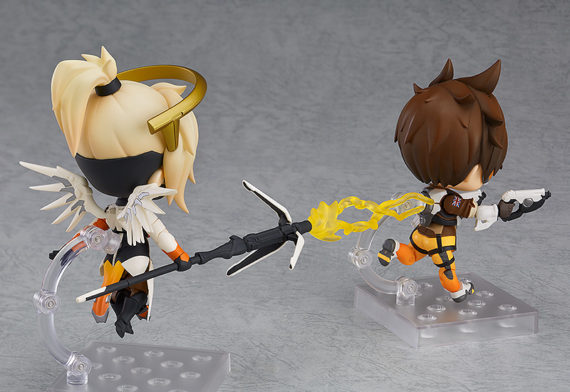 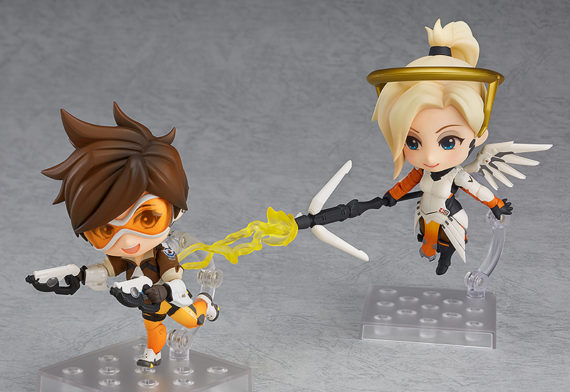