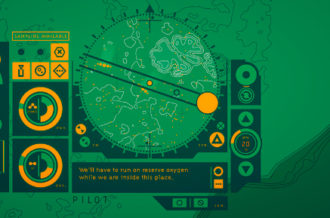 In Other Waters Takes the Plunge into Nintendo Switch 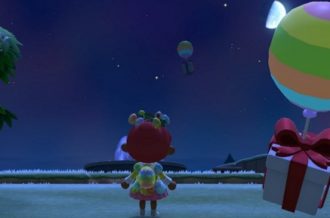 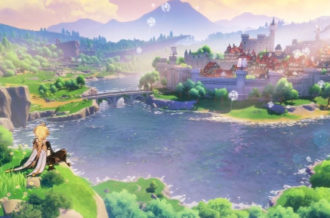 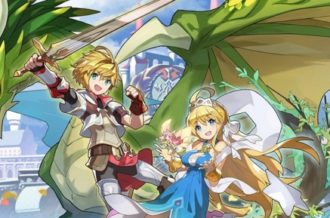 Children of the Zodiarcs is finally upon us. It was back in January 2016 when most people discovered the game due to its successful Kickstarter campaign. Recently, backers received access to the beta build and got right to playing this tactical card-based RPG.

If you dig building decks and using them in a tactical gameplay setting then you’ll probably dig what Children of Zodiarcs offers with its gameplay. Players must also contend with dice rolls which alter bonuses, defense, healing and more.

Children of the Zodiarcs is available for both PC and PS4 at the price of $17.99.