Last year’s Forza Horizon 3 remains one of the best racing games in the last decade, containing a vast open world to explore and staggering number of realistically designed cars from all your manufacturers.

Turn 10 Studios and Playground Games are far from done with the game as they have announced today that they are teaming up with Square Enix to bring Final Fantasy XV’s iconic Regalia car to the racer. It seems like a strange choice to bring it to Forza now, almost a year after both games have come out, but I suppose better late than never.

Forza Horizon 3 players will be able to drive around in style on August 1 at no additional cost. You just need to have played Forza Horizon 3 or Final Fantasy XV on your Xbox profile by next week to receive a code. 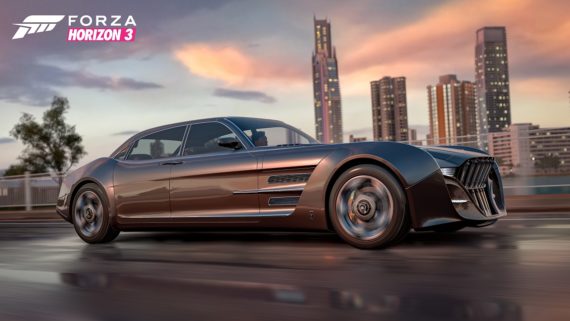 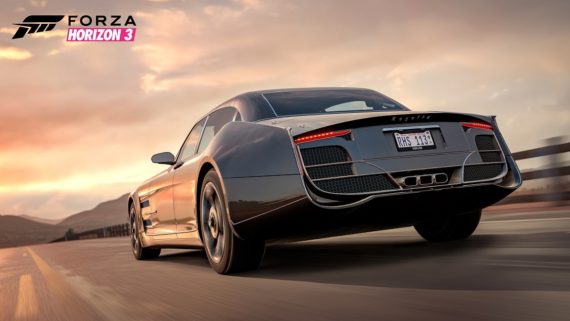 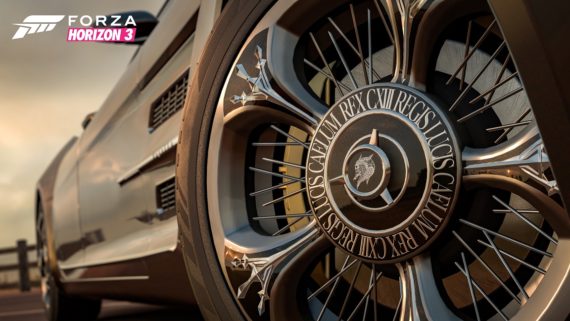