There was a lot of news released in terms of collectible figures just the other day. Now, a few more video game characters are receiving various figures for fans to own. At WonHobby, Good Smile Company revealed so many we just couldn’t fit them all in one post, so here are the rest!

Sakura- The Fire Emblem series has been around for many years but latest title, Fire Emblem Fates, is keeping the popularity in full swing. And thanks to that, characters like Sakura get to her own Nendoroid figure. She is shy and easily intimidated but that doesn’t stop her from jumping into battle. The item is revealed to be in its prototype stage but shows her holding a staff and is ready to use her skills to aid players. No word on release has been given but Fire Emblem fans have something to look forward to. 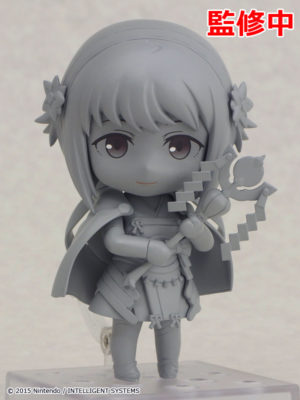 Chap- Not many Western gamers will have heard of Chap. He is the main character from The Snack World: Trejarers which was released on the 3DS only in Japan. It is an RPG featuring intense battles and a multitude of weapons. The Nendoroid is very adorable but he’s a cute kid to begin with. Chap is shown with various items including a sword that may be removable, no word on that as of yet. There is a mobile game of Snack World supposedly releasing in 2018 which could coincide with the figure’s arrival! 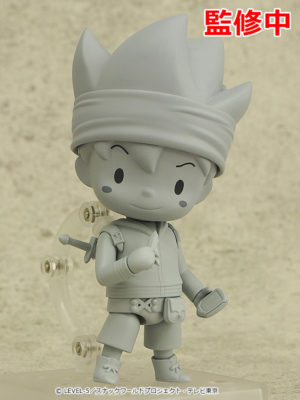 Mercedes- She is the little Fairy Queen from Odin Sphere: Leifthrasir. The action RPG title was released last year which we found to be a pretty great game. Mercedes is one of the main characters and is very handy with the Riblam. This particular figure comes from the Phat! line of PVC models. You can see extreme detail and craftsmanship that has been put into every  inch of her. Transparent wings, highlighted hair and more gives her a gorgeous design. Even the included stand features rippled water, blades of grass and a mossy log. It will certainly fetch a high price to have such a beautiful Mercedes collectible. 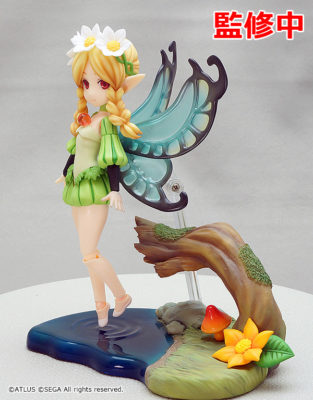 Kasumi- This final product is a bit of mystery at the moment. All we have to go on is a silhouette teaser image of Kasumi from Dead or Alive. But there is no way to tell if it will even look that way but it makes sense since previous versions of the character are also shown in this pose. Perhaps this new one will come in a different colored outfit as it is meant to be from Dead or Alive 5 Last Round. There are many costumes to choose from in Last Round compared to previous games. But fans can pre-order a re-release of Kasumi’s 2004 figure, whether or not they are the same remains to be seen. Chances are high since it titled renewal, better pick one up just in case! 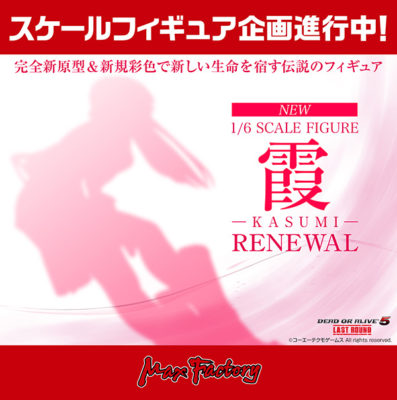 This might conclude the announcement made at WonHobby. With so many franchises and video games out there, we could see something new pop up with in the next couple of days. There is no telling what to expect besides the images above. Stay tuned for updates and more collectibles to be revealed.