GOG is used to offering up pre-order bonuses and freebies and today they’re switching things up a bit. Anyone who buys Tacoma will get Event[0] absolutely free. Tacoma goes for $20, as does Event[0] — so buying Tacoma via GOG is effectively getting both games for the price of only one of them. Tacoma is the latest game from the creators of Gone Home, which itself has been a huge indie darling since its 2013 release. Tacoma changes things up by being set on a space station, where you piece together the lives of six people who lived on the Tacoma station. 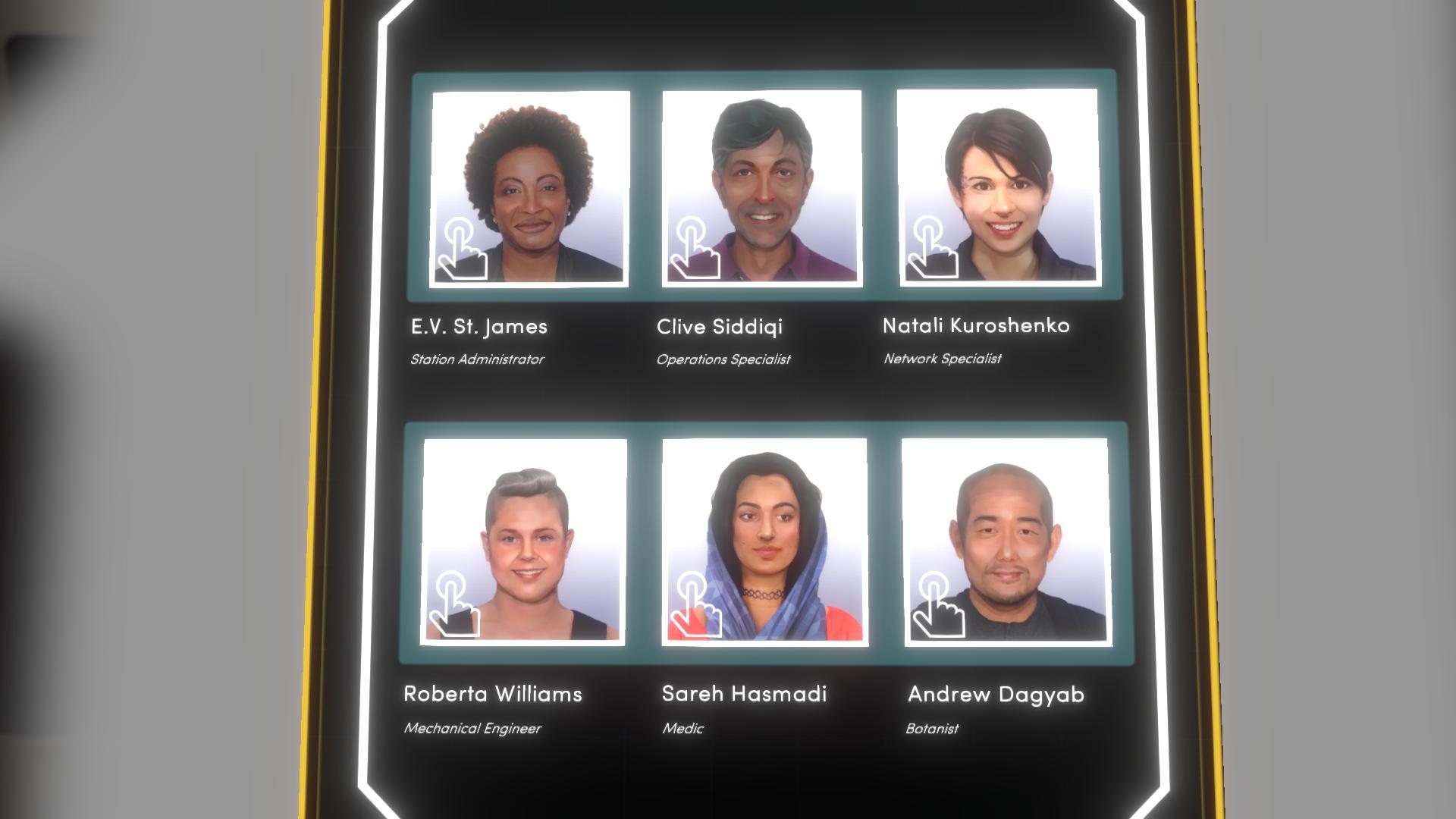 In keeping with the sci-fi theme, Event[0] has you building a relationship with a spaceship’s computer in order to get home. Each offers up a story-heavy narrative, and should be enjoyed by anyone who liked films such as 2001: A Space Odyssey. Event[0] will be free with all Tacoma purchases made before August 16, and anyone who has already bought Tacoma should see Event[0] in their game library now. As with every purchase made on GOG, both games will be available in DRM-free forms if you buy them on the site – enabling you to enjoy them on any device you desire without having to worry about having an internet connection to easily play your games.