Head to your local grocery store starting soon to help get your game on for Destiny 2. The 2014 shooter was a huge hit and the sequel is looking to kick things up a few notches. Now, there are a couple of products that should make things a bit easier for fans.

Pop-Tarts are great snacks and breakfast items. They are going to allow you to gain experience boosts just buy picking up a box. Send proof of purchase along with an image via text message to get the codes needed and you’ll be able to use them until March 1. There will be specially designed packages of 8 and 12 count Pop-Tarts. Picking them up means you can prevent hunger when staying up until the wee hours of the morning when playing Destiny 2. 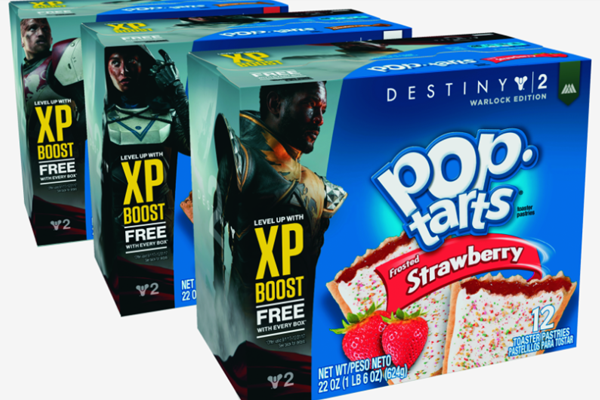 Fuel up on stamina, endurance and power with Rockstar Energy Drinks. Cans will feature special flavors in North America and the United Kingdom. Entering codes lasts until March 1 as well. Use them for in-game rewards as well as real life prizes such as themed motorcycles! Picking up Rockstar drinks will make sure you stay energized while playing the game and keep you on your toes to face on-coming threats. 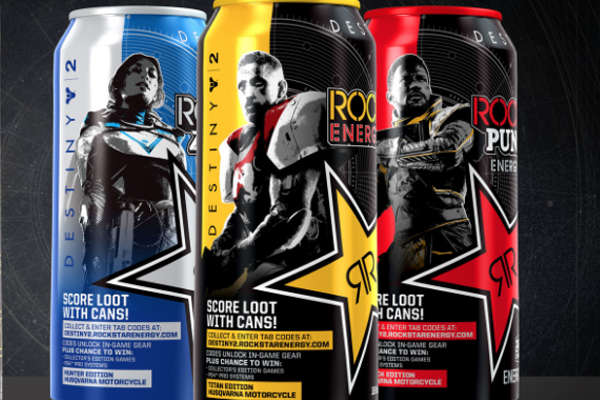 If you see products on store shelves you won’t be able to enter information until September 1. Destiny 2 will launch in less than a month for PS4 and Xbox One while coming to PC in October. Pick up your essential Destiny 2 food and drink for a crazy good time.