When Marvel vs. Capcom: Infinite was unveiled back at last year’s PSX, many fans wondered how Marvel’s rise in the public eye over the past decade thanks to the Marvel Cinematic Universe would affect the storied fighting franchise. While licensing issues have seemed to prevent the arrival of certain regular roster inclusions at launch, the big upside has been the developer’s clear focus on the campaign mode included within the game, which was originally advertised as a “visually stunning and immersive cinematic” experience. Over the past couple months, Capcom has demonstrated the validity of these claims, thanks to appearances at E3, Evo and San Diego Comic-Con, as well as a freely available story demo released back in June. While the first half of that original statement has been called into question, Marvel vs. Capcom: Infinite’s Story mode still features plenty of potential, if the team can take advantage of the possibilities that the modern perspectives of each of these universes has to offer. 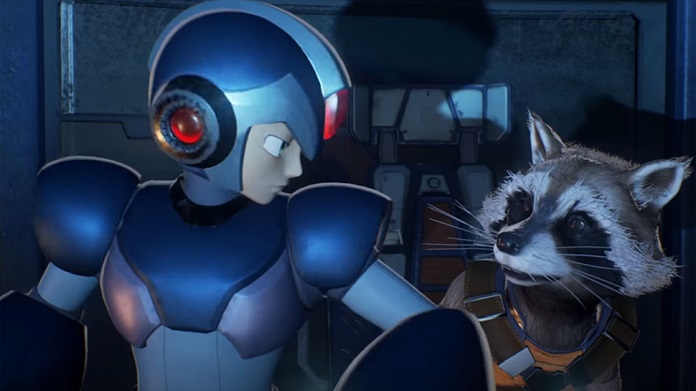 Earlier this year, DC got their own opportunity to put their heroes in the spotlight of a fighting game, as the anticipated sequel Injustice 2 released to a mostly positive reception (including our review). One of the aspects of the game that stood out so strongly, as Netherrealm has done so well in the past, was the campaign, which continued the darkly serious story of Batman and Superman’s ongoing moral struggle to do what they believe is right, and those that get dragged in along the way. While the grave events and themes that surrounded the cinematic tale worked towards this game’s benefit, the inherently lighthearted and essentially silly nature of a crossover of the Marvel and Capcom universes would only stand to harm the game’s natural atmosphere. Instead, the development team should embrace the jollier opportunities that could arise, and as a result, separate itself from any implications that Infinite’s story is merely trying to one-up its DC compatriot, when, alternatively, it could reach much higher heights.

Just because the story shouldn’t take itself too seriously, however, doesn’t mean that the characters within can’t have meaningful relationships with one another. The ability to further expand rapports that characters already have with one another will surely be utilized, but it’s those cross-dimensional friendships and less-than-friendly affairs that will prove to be the most fruitful, by allowing them to fully develop in original and unpredictable ways. The trailers so far have already teased similar occurrences, but, without any proper context, they all seem to be mere introductions, with little time for anything else considering the robotic invasion going down around them. But, to leave these newly-formed alliances at the beginning stages is an easy and familiar road to travel down; especially considering the expansive possibilities that further exploring these unique personality pairings has to offer. 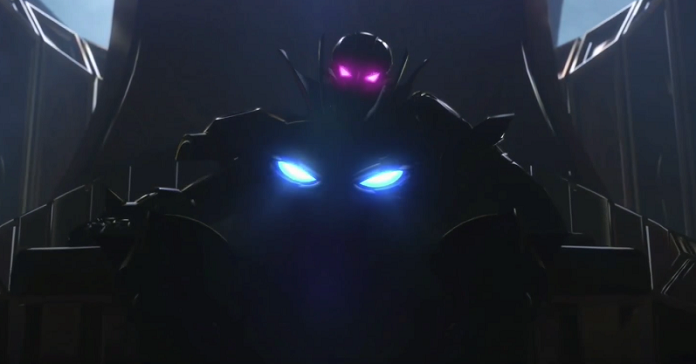 Regardless of how strong a job Capcom does of developing these relationships, these friends and foes will ultimately clash with one another, as is the nature of fighting games. One of the more intriguing aspects of the story demo was the game’s attempt at pacing, by having the player be involved more often in the going-ons through frequent fights against lesser-tier enemies. This not only allows the player more opportunities to play as more of their favorite characters, but it also presents the developer with the ability to make the actual battles between major figures much more meaningful, by facing opponents that require a more strategic approach. This style of pacing, if it avoids being over-abused, could prove to be another interesting means of separating Infinite’s campaign from others within the genre, as well as possibly helping the campaign to attain the high potential that the series, and its respective franchises, have culminated to set for itself.