All your favorite video games and toys of yesteryear may end up in one of a few places. They could be displayed neatly as trophies in your home, perhaps keeping E.T. company in a landfill or they are waiting for you once again at the Coleco Expo. This event recently took place from August 5 and 6 in Edison, New Jersey to bring back all those nostalgic memories of everything you used to play with. We took the opportunity to visit and toured through the convention center yelling out things like “oh my god I remember that” and “wow I used to have this,” as the memories came flooding back.

Upon entering the building, guests are met with a full video display of the upcoming Rainbow Brite and Robotech video games. The footage shown for Rainbow Brite is fittingly colorful and quite crisp on the screen used. They weren’t demonstrated at all, but if it remains as seen, the end result should be good. A release date has currently been announced to occur around January. There was a playable build of a different game, Sydney Hunter and the Sacred Tribe. It looked and felt exactly as you would expect for a Coleco console title. Movements and jumps required so much precision and timing that retro platformers are known to depend upon. Avoiding enemies, fire, spikes and other hazards took a toll on Sydney. You could collect gems for more points while exploring a labyrinth-like level. The controls were simple but challenging with the old school toggle. It looks like it will fit right in with all the classics. Also, all proceedings of the game at Coleco Expo went to charity which will goes to show games can make a difference. 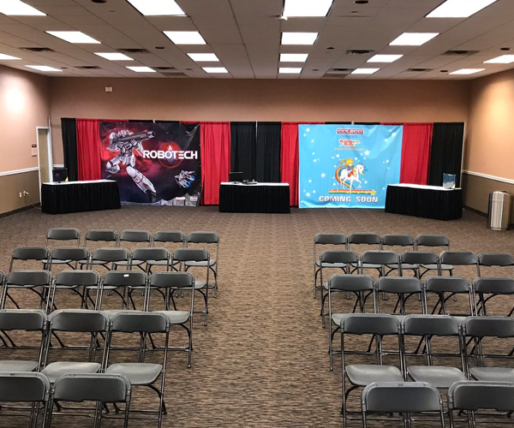 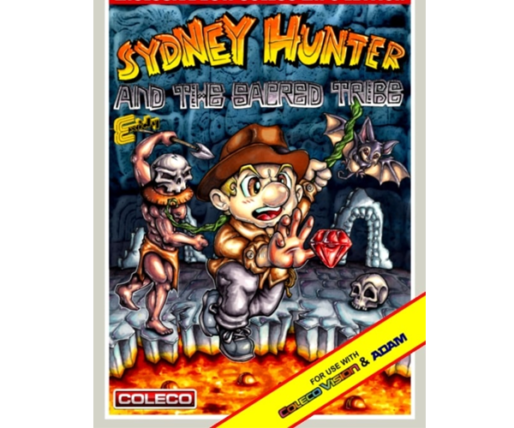 On the inside of the convention were all the vendors and artists with some booming businesses. Interesting original pieces of work and plenty of game-themed creations were spread out. Bags to keep tabletop dice together were shown, handmade video game bookmarks looked adorable and prints or commissions could be purchased. These dedicated artists showed off their talents for audiences in-person as well.

Plenty of toys from the ’70s to today could be found. Sellers had many Funko Pop!s, action figures, comic books and some other all-around nerdy items. For gamers, however, the selection was quite enticing. Brand new merchandise from current games were available, but the main bread and butter is for fans who absolutely love going retro. Old video game manuals for Sega Genesis and Super Nintendo titles could be found as well as original boxes for some. Books about the Legend of Zelda and Captain N were up for sale. Of course, you could peruse the endless cartridges of Atari, NES, Coleco, maybe even some Magnavox Odyssey games. There have been so many releases since the early days of games that any one of them could be a holy grail for plenty of collectors. Words and images don’t do justice to the sheer paradise that is nostalgia.

In addition to browsing the goodies of the past, there was lots of fun to be had. Attendees could meet and chat with celebrities, including Ashley Parker of Disney Channel fame. There were also authors and industry professionals to rub shoulders with. A cosplay contest was held which would net the winner a few hundred bucks. But one of the coolest parts was the arcade room. There were functional arcade cabinets from past decades like Popeye, Punch-Out!!, Rampage and many more. A raffle giveaway was even held for one lucky winner to obtain their very own cabinet. Some home console titles were also set up on monitors where you could play everything from Atari to Wii U. Rocket League, Super Smash Bros. and a few other games could be enjoyed. 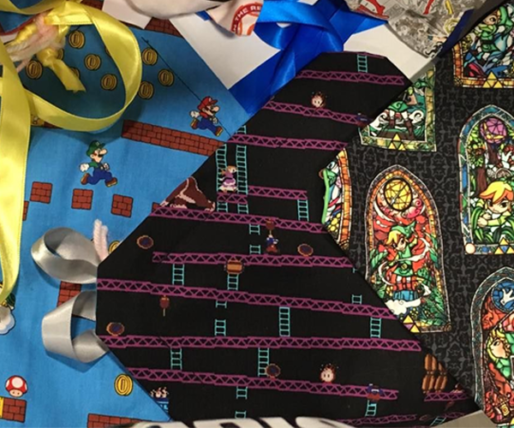 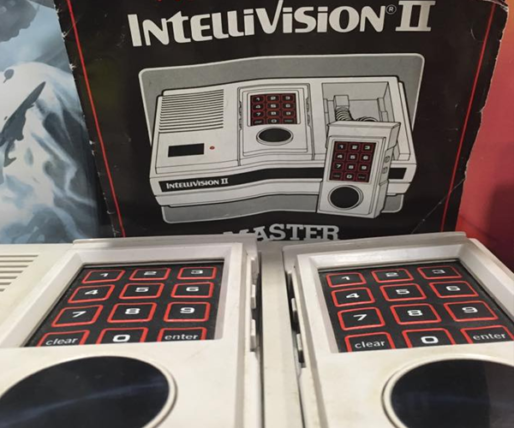 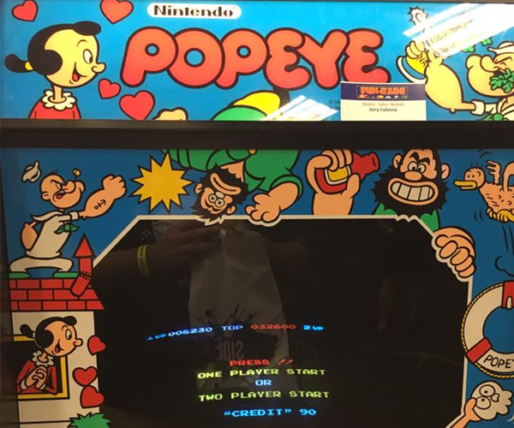 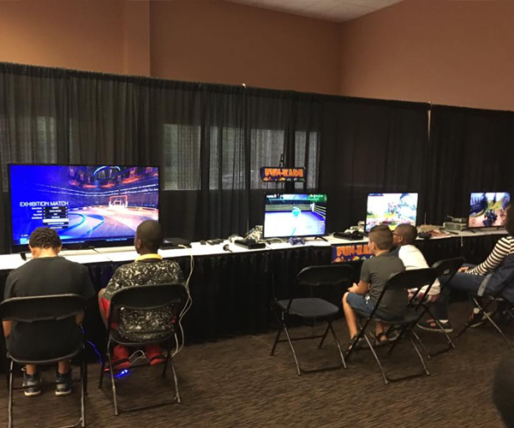 The main function of Coleco Expo was to bring lovers of retro video games together and celebrate everything about the crucial beginnings of the industry. New and old surprises awaited eager hearts. Hopefully more fans will travel to the next Coleco Expo to keep spreading the joy of old school games. It was a fun time and worth checking out again.