Not only has Horizon: Zero Dawn been considered one of the best games to come out this year, the fun still isn’t over. New expansions to the action are coming soon as well as some collectibles courtesy of Funko. Horizon: Zero Dawn Pop! figures have just been announced.

Fans of the Guerrilla Games title can add a few characters to their video game display. Aloy is the main protagonist of the game and is shown with bow in hand. Erend plays a supporting role and has quite the eye for Aloy. An Eclipse member is shown in full mask and hood. Two Watcher figures will be made as well. One is in blue while the other is a Best Buy exclusive Watcher which comes in a yellow glow.

The images below have not yet been finalized but you can take a closer look. These are set to release in October which is just a month before the Frozen Wilds expansion. Pick them up just in time to enjoy with new content! 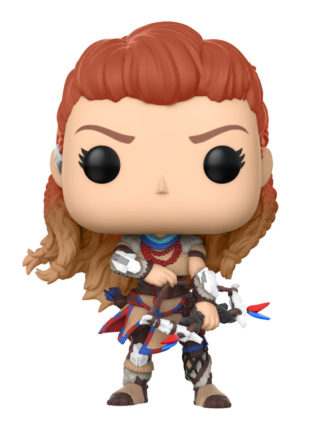 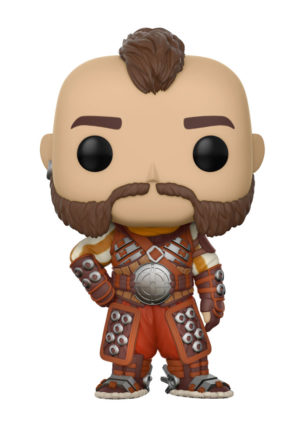 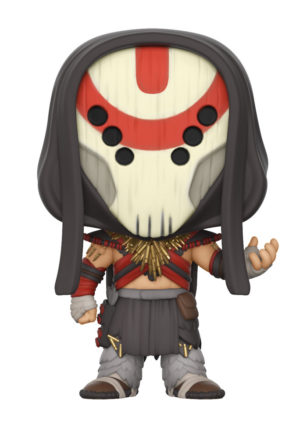 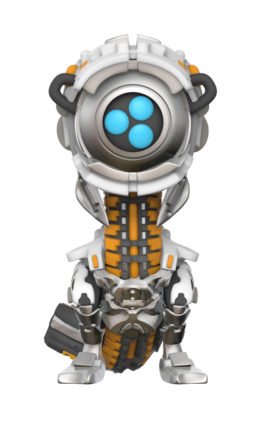 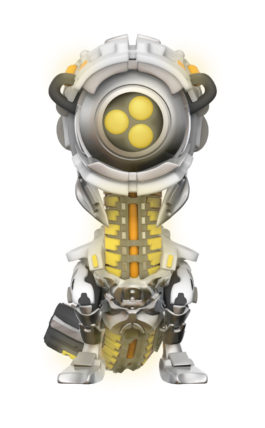