It was revealed during a Nintendo Direct and now the Splat Brella is available for use in Splatoon 2. While this newly released item can’t protect you from water, it will come in handy against ink! It is even an entirely additional class of weapons to look forward to.

The Splat Brella acts as both offense and defense for players. It shoots ink by pressing the trigger. Holding it down will open it to block nearly every type of attack. Keep holding and the umbrella portion will shoot off and create a path of ink. You won’t be able to defend yourself until that piece disappears from the field. Different kinds of strategies can be implemented thanks to the Splat Brella. Create a wall and push your team to victory or play safe by keeping some distance as it does have pretty good range. The sub weapon is a Sprinkler and its special is Ink Storm, kind of ironic isn’t it?

The Splat Brella is readily available via Sheldon in Ammo Knights. If you’ve gone through the single player mode you may be familiar with the Hero Replica Brella and already have the hang of it. Check out images of the new weapon below. 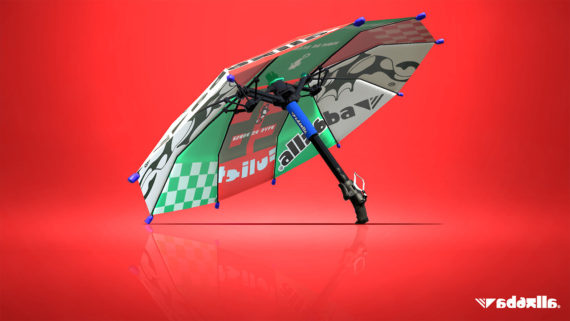 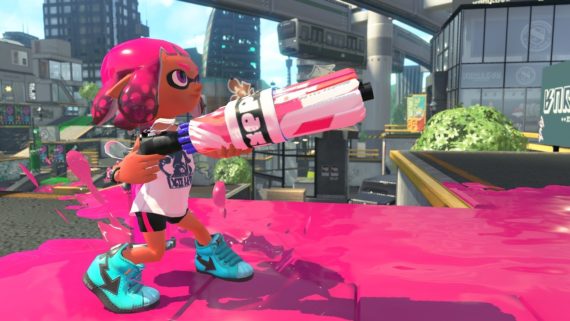 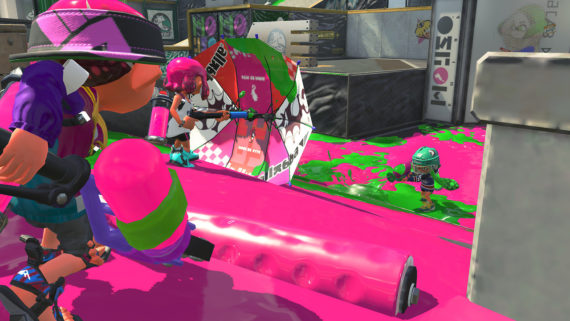 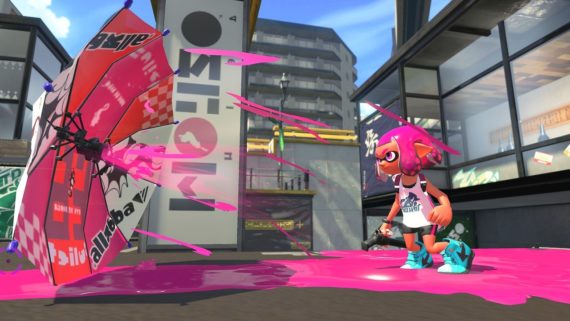