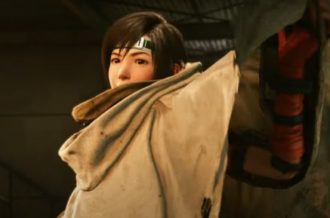 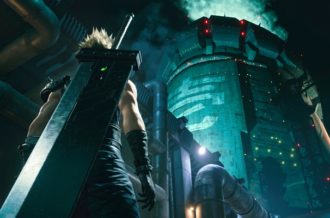 Cook, Serve, Delicious! 2!! is one of the most unexpected, but exciting, sequels in the indie scene right now. Initially, it was set to launch on August 24.

Unfortunately, fans won’t be able to live out their cooking fantasies next week via this game. The developers decided that what’s most important is offering a polished experience at launch, rather than fixing huge bugs after the fact.

The delay isn’t too long, at least. Cook, Serve, Delicious! 2!! is now targeting a Windows, Mac and Linux launch on September 13.