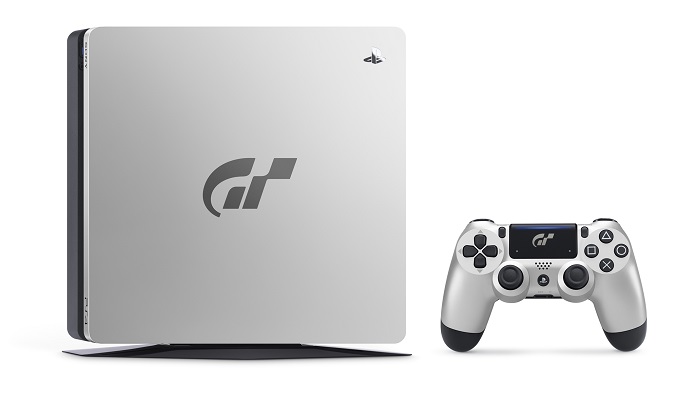 The console itself is a PS4 Slim with a 1TB hard drive, a gorgeous GT Sport faceplate, accompanied by a GT Sport Limited Edition DualShock 4 wireless controller with the touch pad bearing the GT insignia. Those aren’t the only goodies though. The Limited Edition bundle delivers a copy of the game, special bonus credits, in-game livery stickers, in-game chrome racing helmet and a few avatars.

Get it while it’s hot, because these will go as fast as the cars on the track. If hoping for a PS4 Pro GT bundle, nothing is in the works, but it doesn’t hurt to dream.

See this gorgeous console in the video below: