To put the hope to rest immediately, Toadman Interactive’s newly announced action/RPG, Immortal: Unchained, is not the long awaited game adaptation of the life and times of the Norway based black metal band. While that may seem disappointing at first, the upcoming original game looks to be as bleak and grim as the name would imply. Set to launch on PlayStation 4, Xbox One, and PC next year, the game centers around an unknown hero who must piece together his missing memories in service of rescuing a world that he barely knows.

The action promises to center around player choice. Both melee and ranged weapons will be available, with plenty of strategic options to employ. Promising that it’s “not for the faint of heart” and emphasizing the brutal aspects of the combat, the development team is working to create a title that will be both mature in focus and in skill. 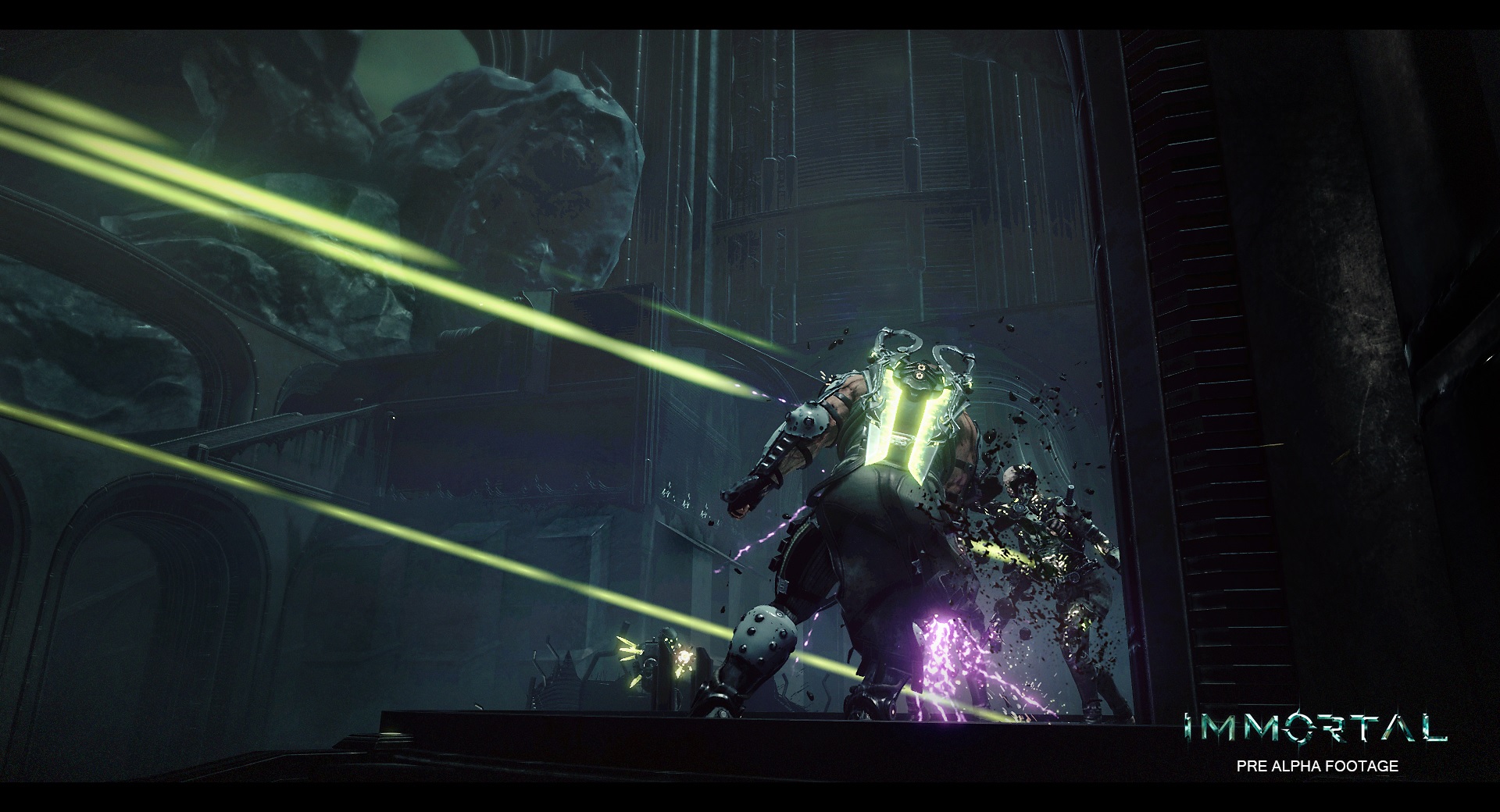 What really draws the eye, though, is the promise of a deep narrative. Written by veterans of the Witcher series as well as Battlefield 1, the major narrative conceit revolves around unreliable information. It is up tot he player to put together the truth and discern who to trust in order to succeed.

While the game has only just been announced, people attending will have a chance to check it out firsthand. Keep an eye out for our more detailed preview in the upcoming weeks.