Ratchet & Clank has a rather storied history. The PlayStation 2 franchise saw great success with the first three games, then proceeded to fall into a series of spin offs and odd ball entries, only stopping occasionally to include a “mainline” entry to the series. Being a big enough fan to actually see the inadequate movie in the theater, I do enjoy playing through a title once in a while. One title I was always told to avoid, by numerous people, was Ratchet: Deadlocked. This led to a belief that the title was universally panned across the gaming spectrum, thus being a worthy entry to lower my expectations and dive in. So, I purchased the PS3 version and played. I couldn’t see what all the fuss was about. It wasn’t on par with the mainline entries, but there was some enjoyment to be found. Then I googled it and found it to have an 81 on Metacritic. This is why one should research first, folks. Oh well. The time was committed and this post is already long past deadline, so here we go.

To say it’s not on par with the main series is absolutely accurate, at least. The story centers around the infamous duo as they are kidnapped and forced to participate in a televised game show of death, DreadZone, for the Vox Network. Ratchet engages in the actual pugilism while Clank provides behind the scenes support. It’s not the most original concept for a plot, but Insomniac makes it work, with some humorous vignettes centered around consumerism and broadcasting. The game show announcers’ barely contained disdain for one another worked pretty well, as annoyance kept slipping around the veneer of professionalism. Or maybe I was projecting as this was played while trying to organize mutual schedules with a coworker. Failed toy lines, complete with appropriately inappropriate commercials, also worked to add humor. 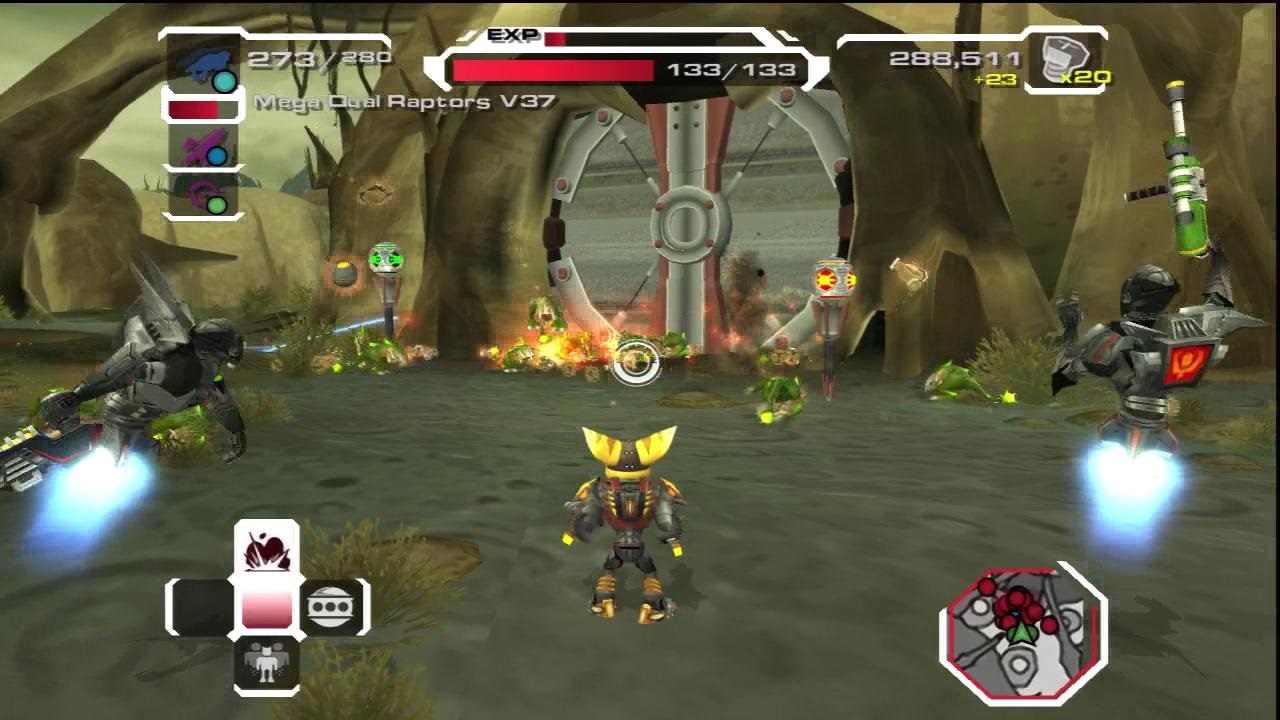 Not to say this was all done with great polish. Maybe it was a product of the port to the PlayStation 3, but there are some weird things happening during the in engine cutscenes. Villain Gleeman Vox has a mouth filled with sharp fangs, something that is immediately evident as they clip through his nose and lips, creating body horror that could make even the most squeamish cringe. Players are also treated to a view inside Ratchet’s head. It turns out that the lombax does not carry the brain inside the skull. Instead, it’s just giant eyes and air, leading one to believe that they employ a passive respiratory system that catches air through the mouth, nose, eye sockets, and ears, forcing the oxygen to circulate to the rest of the body by external movement. Considering that Ratchet can stand still without choking to death, the only way to know for certain is to engage in a vivisection. It’s cool, though. We’ll make sure that his nanotech limit is high enough that he will survive and thrive afterwards.

The game itself does lend an air of being done as a stopgap between major releases. Each level is incredibly short with a brief, straightforward goal. Using it’s killing a certain amount of enemies or capturing certain control points, which is rather dull and repetitive. Fortunately, because they are so short, it’s not a huge time commitment to get through these to experience levels that mix it up. Different vehicles are liberally sprinkled through the level progression that manage to control well. A particular favorite would be the hover ship that allows the player to rain death from above with cannons and lock-on missiles. There’s even some decent platform puzzles.

While it may have been a product of a rushed schedule, these bite sized levels also contribute to a compulsive playability. It’s easy to get locked into a cycle of “just one more” because committing to finishing a level is maybe sacrificing five minutes at the most. The problem is that this design also throws away the exploration aspect that contributes to the main game’s success. There are no golden screws to hunt down. There is only a time limit and two wise cracking robot buddies. The inspired design of the massive levels is just plain missing. This is probably why I was told to give this one a pass. Even the weapons aren’t as cool, requiring mods to get anything interesting out of them. 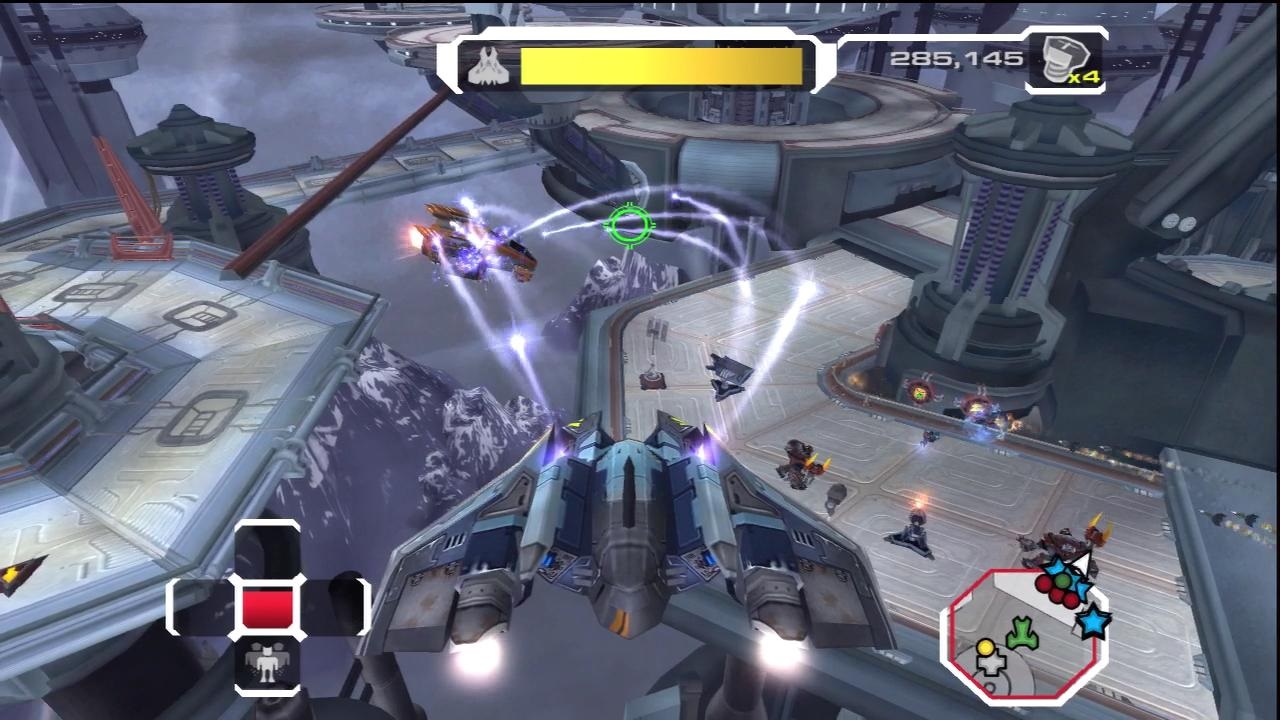 With the wealth of quality titles available in this series, there isn’t a heck of a lot of reasons to be a futuristic gladiator. The PS3 and Vita collection of the original trilogy is out there as is A Crack in Time. Plus, we were treated to that quality remake last year that’s going for peanuts these days. Those would all be worth playing first. Ratchet: Deadlocked isn’t a terrible game, but it is arguably the nadir of the series.