Turtle Beach has announced that they will be shipping the preorders for the Stealth 600 headset today and will have a limited quantity available for purchase from their website while supplies last for the MSRP of $99. The Stealth 600 is the first retail headset to use Microsoft’s Xbox Wireless technology to wirelessly connect to any console in the Xbox One family, including the Xbox One X, the way their controllers do. 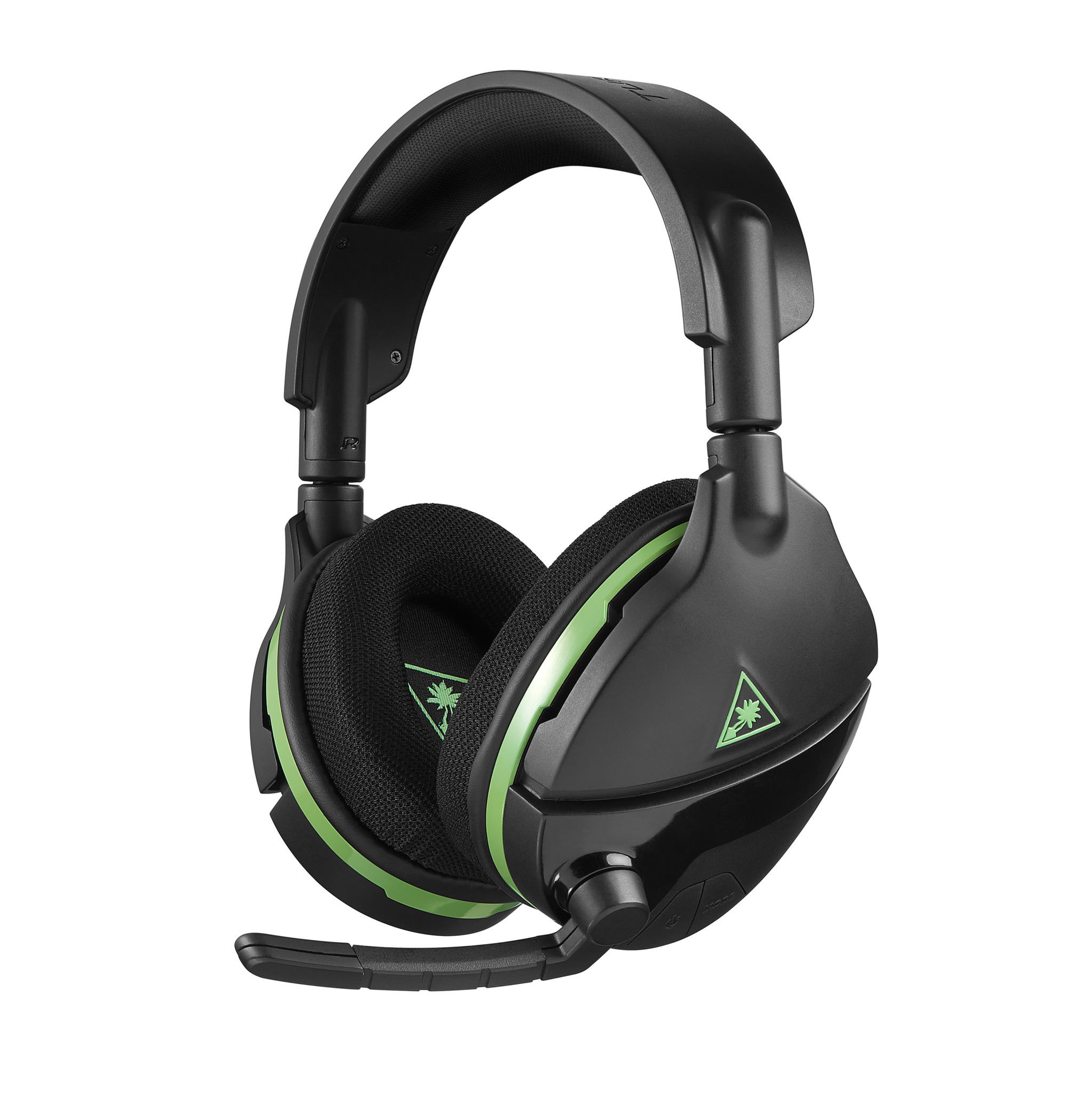