This month our casual corner spotlight is being shone on Calculator: The Game by Simple Machine.

Now I know what you’re thinking, “Calculator: The Game. You’re joking, right?” At first yes, I clicked on this with the same thoughts as the rest of you wondering how this could pass for a game. Then, I stopped looking for other games because I like puzzles and this was actually a really good one. There is a caveat to this, however, and it’s that you have to like numbers. Not necessarily math, but manipulating numbers in general. That’s the basis of the game. 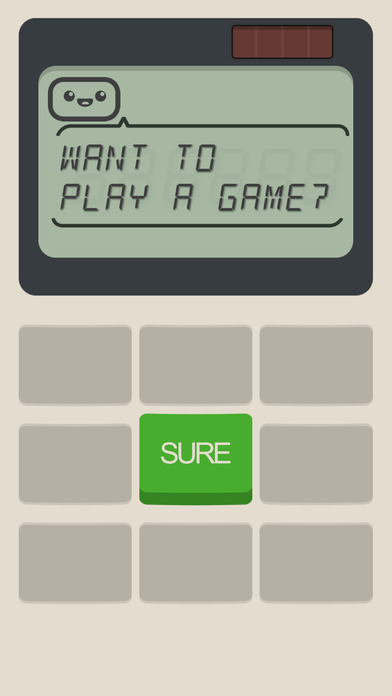 When you start Calculator: The Game you go through the basic tutorial where “Clicky,” the calculator, gives you buttons that you can press and explains everything. During that tutorial, you’ll get a few buttons and you have to match the number in the top right corner in the same number of moves, or less, as the number to the left of it. You do that and you win; it’s incredibly simple to start out. As the levels progress, however, you’re given different buttons that you can press. 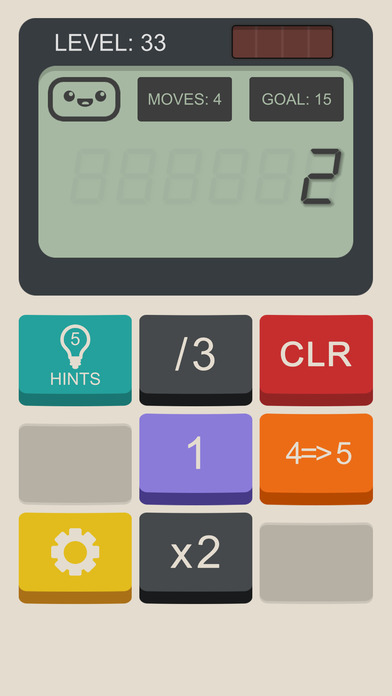 As you can see in the screenshot above, you don’t have a full calculator and you have to get the number 15 from /3, 1, 4=>5 and x2. What do those buttons do? You’ll have to play to find out, but that’s all you get to reach your goal. That’s Calculator: The Game in a nutshell, but there really is a lot to how you go about playing this game and finishing each round. There are also hundreds of levels that they continually add to, not to mention the changing mechanics as you get deeper and deeper into it. 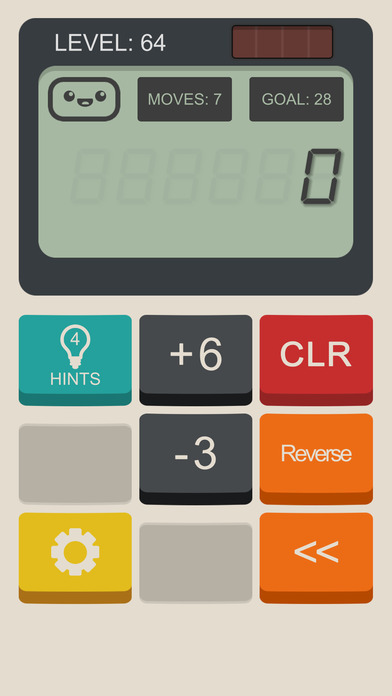 Overall, Calculator: The Game is a solid iOS and Android game. As we all know the market is oversaturated with puzzle games, so it’s nice to see something new when you’re checking things out. If you have any fascination with math, numbers, puzzles or all three this should be a worthwhile pickup for you. Download Calculator: The Game for free here on iOS and here on Android.