Only a week away from release, Life is Strange: Before the Storm is ready to follow up one of 2015’s best episodic games. Dontnod Entertainment took what Telltale did with The Walking Dead, but instead of zombies, focused on the present and the grounded, even if there were super powers. Life is Strange might have had its main character Max discover her ability to rewind time, but what drew people in more than that became the human element, the feelings that can speak to anyone, seeing things in the cast of characters that the audience can see in themselves, making it worth every moment of what might seem like the monotony of daily life. Which makes Life is Strange: Before the Storm seem like the perfect culmination of what fans have been seeking, because at points sometimes it felt like time travel got in the way for what mattered: relationships.

The supernatural lives in Arcadia Bay, lead writer Zak Garris has stated this, and why shouldn’t it? Every community has stories; if people live there, there’s probably folk tales, town gossip and a good story hanging of anyone’s lips that just can’t be explained. Toning back this supernatural element though will be a breath of fresh air allowing the player to fully take on the responsibilities of fan favorite Chloe. Chloe might not be able to rewind time, but she does have an ability (called backtalk), giving her sway over people in moments of emotional tension. It’s that perfect witty comment that hits at the right moment popping into the head and landing perfectly, or knowing the other party in a conversation doesn’t have ground and it’s time to shine. The ability to articulate clearly what exactly can be gained from the situation. This ability might be the most appropriate for Life is Strange, because Life is Strange understands relationship and knowing how to converse with someone goes much further than being able to rewind time. 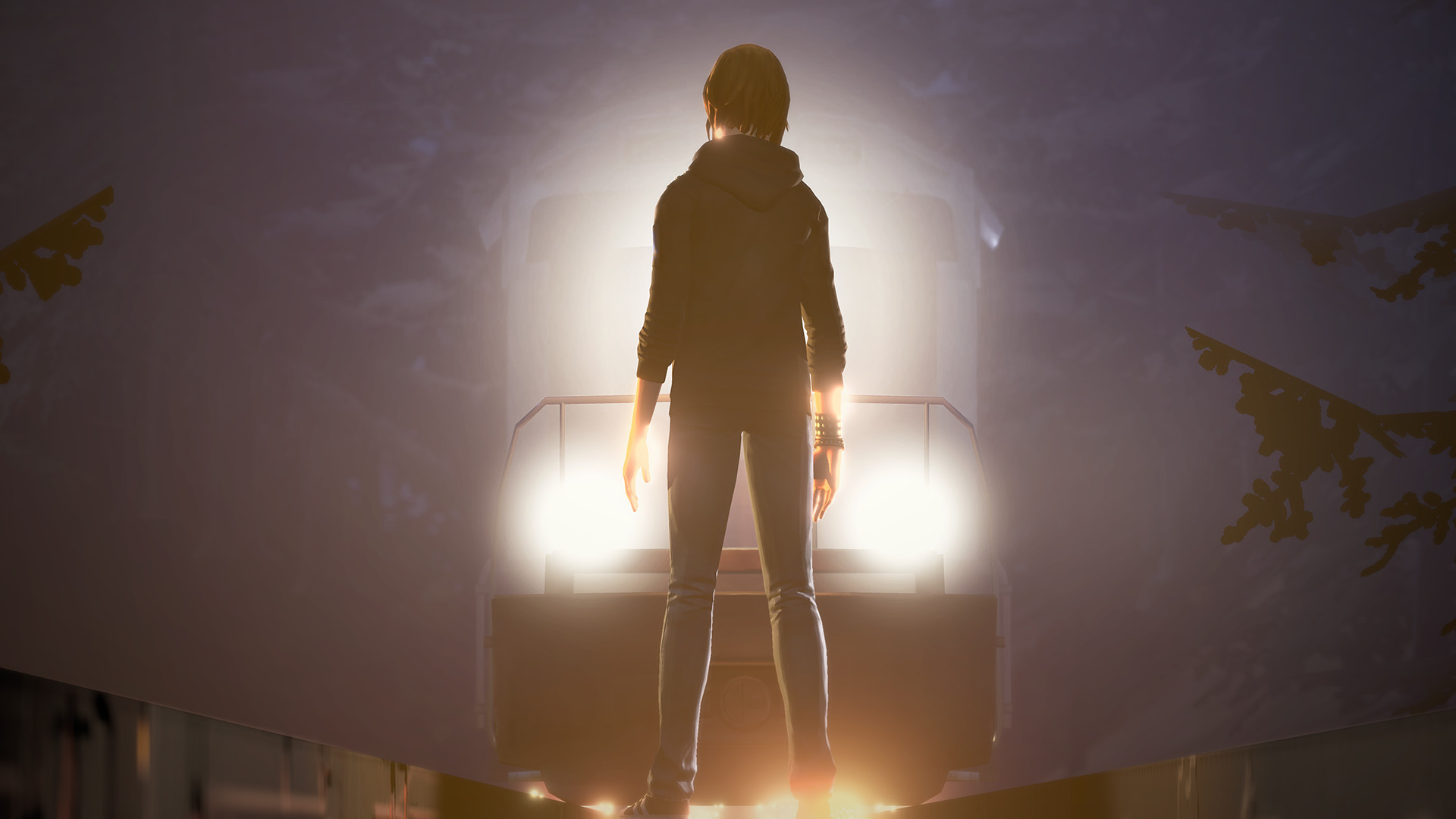 Max’s power to rewind time at times felt cheap. It gave more choice in how to approach situations, but took away consequence in a game about consequence. The butterfly effect might be a familiar trope, but knowing that there was a safety net for wrong choices made it feel too safe. “Oh no, my best friend got her foot stuck in the train tracks while a train bears down on her! No worries, Max can just rewind.” Or the feeling that the first Life is Strange practically forced it on the player at times. The first time I played Life is Strange I went out of my way to avoid using the time power, only using it when the game absolutely demanded it. Knowing that time abilities have been omitted completely means decisions can have more impact, hopefully creating a more emotionally invested story (not that the first one wasn’t). 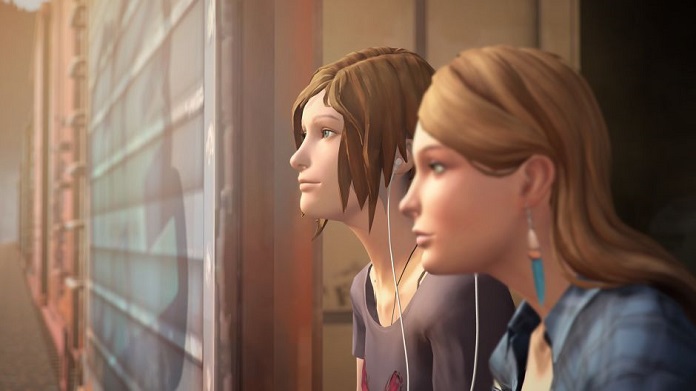 Life is Strange knows the foundation it built itself upon and not everyone in Arcadia Bay has strange powers. It wouldn’t create the drama of a small town slowly dying as the rest of the world moves forward. Arcadia Bay felt real not only because of the people in it, but also the stresses, fears and anxieties of life around those people. Seeing the decline of the fishing market and in turn the decline of the tourism that followed felt real. It’s something anyone has seen if they’ve passed through or lived in a small town. As the modern world moves forward, what happens to markets and the people that make up those markets as they become obsolete? It’s a problem many ‘Americana’ blue collar towns face right now. What happens to the infrastructure of such places? It gives agency to the feelings of angst that Chloe and others feel the pull of. Arcadia Bay sucks and it’s no place for the vibrant young minds that occupy it. It’s a town in a rut. 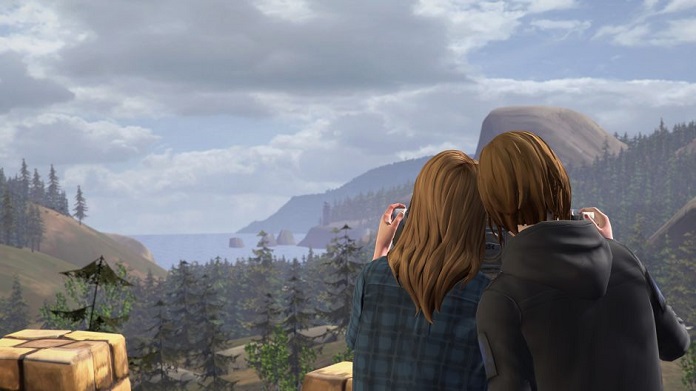 Before the Storm cuts fat while looking to maintain solid footing. The first Life is Strange mimicked movies like Clueless, Mean Girls or any teen drama one can think of. Those human moments were some of the best in the series, pulling at hearts in a way time travel can’t. Doubling down on that narrative will hopefully deliver something unexpected and familiar. Everyone goes through being a teenager eventually and those years can be rough. Figuring out who you are, what you like and how awful the world can be sometimes are just part of growing up, because life is strange, but it’s taking comfort in knowing none of us are alone in how strange it can be.

Life is Strange Before the Storm Episode 1 of 3 is out August 31 for PC, PS4 and Xbox One.