Upcoming and recent games such as Sonic Mania and Metroid: Samus Returns inhibit some nostalgia. Longtime fans of certain games and series are going to expect things to go in a particular direction. Sometimes a big change works out, but other times it turns into an absolute dud. Sonic went from 2D platforming to a 3D world and Metroid went from sidescrolling shooting to first-person view. We are hopeful the two aforementioned titles will have old school fans excited and exceed their expectations. Below is a listing of some games that have sort of steered away from what they originally were and should head back in that direction. It doesn’t mean the ones we listed are doing poorly but it could be interesting to see them in the older format. 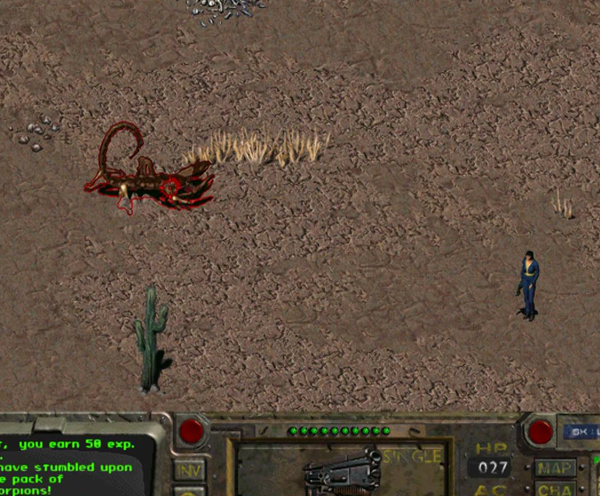 We all love what Fallout has become. Running around open-world apocalyptic wastelands shooting down everything in sight is fantastic. Even facing off with a rowdy group of Deathclaws, while frustrating and scary, can be enjoyable. But that’s not how the series started. Fallout began as topdown sort of view when you had to point and click the direction you wanted to explore. It was praised for storytelling, writing and deep gameplay development. Much time went into creating a memorable title. A sequel and subsequent spin-offs followed a similar pattern which ended up becoming a staple of the series. Bethesda, however, shook it up entirely to create a new experience. With the success of the franchise in strong standings, perhaps a throwback to the old style would be a fun way to rediscover what made it all so great in the first place. It doesn’t have to be a continuation of the main line, even a small side quest-driven campaign or something would be satisfying. Create it as if it were a special, unearthed program from the war. Going back to the past with Fallout won’t break the bank or even cause the company to go bankrupt. It probably wouldn’t even be a risk as fans have been so dedicated to it all for two decades! 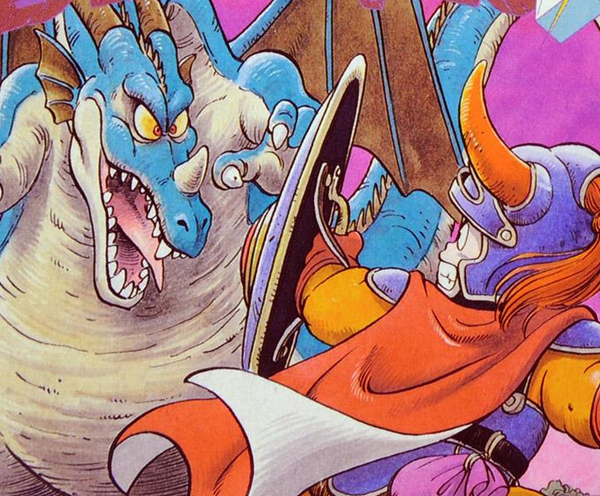 This long-running series has been in existence since 1986! For over thirty years, Dragon Quest has gone through so many sequels, spin-offs and more. It is currently on the eleventh game in the mainline series. Now, that is a lot of dedication. Speaking of which, in the latest game, Dragon Quest XI, on 3DS there is an option for players to toggle between the up-to-date design or go old school and make it all pixels. That is a pretty fun feature and one that caters directly to nostalgia fans. Pure aesthetic reasons is why it makes the list. The retro look is very detailed for pixels and represents the top screen as close as possible, even down to placement of grass. With the amount of effort put into this, perhaps an entire game can be made in that style. Of course it would feel out of place in the series but there are ways to get around that. Maybe this will cause other games to implement a way for older fans to recognize what it was they grew up playing or got them hooked on the series. Dragon Quest can lead the way for a resurgence of 8 or 16 bit classics to make a huge comeback. Optional versions, mods or going from the ground up with an old school style can be fun. 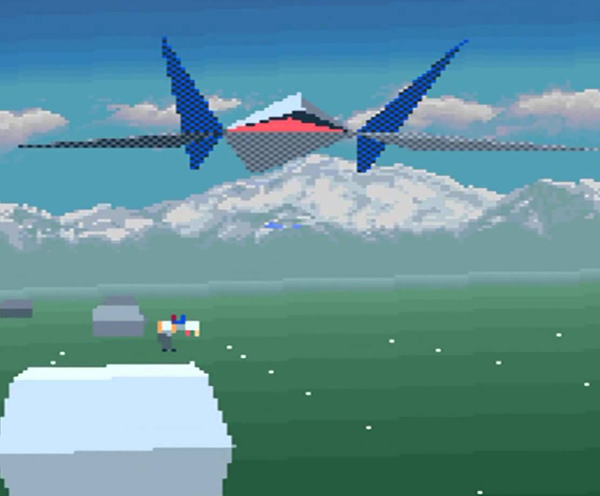 Fox McCloud is one of Nintendo’s standout characters as part of one of their flagship franchises. However, even he can’t barrel roll away from receiving a couple of below average titles. The most recent, Star Fox Zero, had very glaring faults and was highly criticized for its gameplay controls. It’s no fun when fans of the original SNES or N64 games can get back into the swing of things. Obviously some people need to change with the times but regardless, the next Star Fox needs to make a much better effort of recreating the old school experience. There are plenty of other piloting games out there that highlight what it feels like to fly but Star Fox has to take that and turn it into an adventure. None of this means the graphics need to go way back to the SNES style or limiting new features. Just bring it all to the basics of what made Star Fox so fun in the first place. Yes, Star Fox 2 is being released as part of the Super NES Classic Edition, but it won’t be the same as a full console version. Hopefully it is a great choice and fans will clamor for more classic Star Fox because of it! 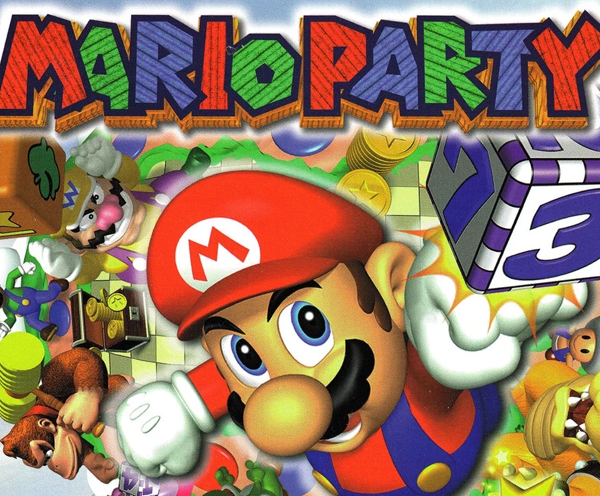 Enjoying a good time with pals and family members is always fun. Mario Party debuted in 1998 and initially brought everyone closer together. However, competitive natures took over and many players experienced heartbreak, betrayal and other hurtful feelings. So let’s bring that all back! The most recent additions to the series, Mario Party 10 and Mario Party: Star Rush, just didn’t live up to the legacy. Lack of variety and gimmicky features like amiibo for example led to poor ratings. The next Mario Party needs to get back to intimate ways of having heated mini-game battles. Perhaps a classic version, a “best of” release can save it for the time being. Take all of the most popular mini-games from each entry, favorite boards and minimal modes, put them together for an all-star party. Then, including an online mode for players to get that fiery competitive nature back. The Switch would be a perfect way for everyone to play, it would truly make it a party. 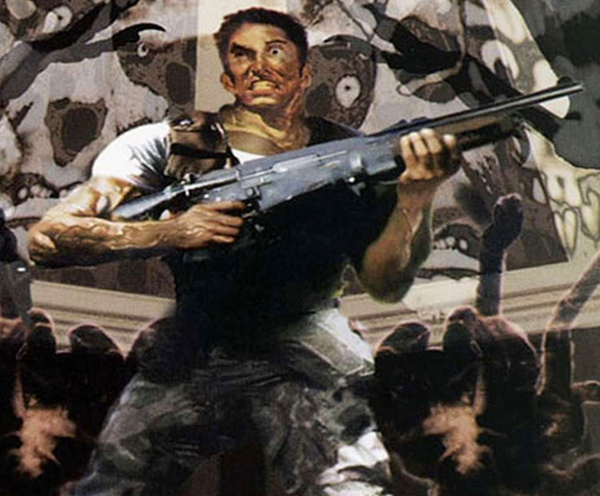 The horror genre changed forever once Resident Evil debuted. Over the years it has gone through some changes. Ups and downs came with its numerous sequels. The most recent, Resident Evil VII, while not exactly fitting the mold of the series, was a breath of the fresh air. It featured new locations and characters while having some ties to previous entries. The reason we’re placing it on the list is to hopefully take the momentum and success in order to push its origins back into the spotlight. Expanding upon the entire lore of Resident Evil is beneficial and Capcom can hopefully use elements from all the games and start connecting them more. Go back to the third-person view from back in the day while combining it with new and terrifying scares. Beautiful remasters have been created but adding something new to them is necessary. Bringing them together can appeal to fans while keeping them on the edge of their seats.

We understand it takes a lot to create a game and even more to make it great. These series listed haven’t lost their way entirely and have found success in sales and scores. They’re just different from where they all began. Comment below with games, franchises, series and more that you think could benefit from a change.