SteamWorld Dig was one of the most impressive indie games of the past several years and fans have been clamoring for a sequel. That’s soon about to become a reality as Image & Form have revealed during Nintendo’s Nindies Showcase that the steampunk-inspired game will be released on September 21 for Nintendo Switch. Priced at $19.99, the game costs twice as much as the original game, but is said to be at least ten times as good, which would score it somewhere around a 45/5, which is admittedly impressive.

Boasting ten hours of gameplay and multiple boss battles in a big explorable world, the game will be released for Steam and PlayStation 4 just a few days after the Switch launch.

Additionally, screenshots and a new trailer teasing new worlds, enemies, challenges and upgrades was released and can be seen below: 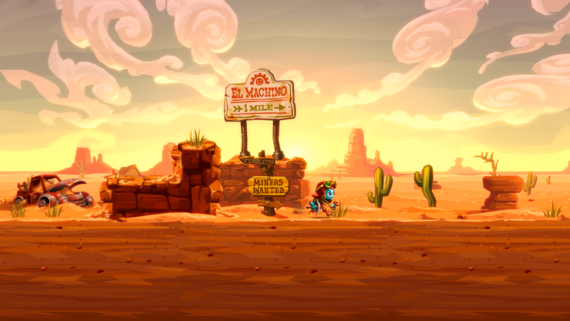 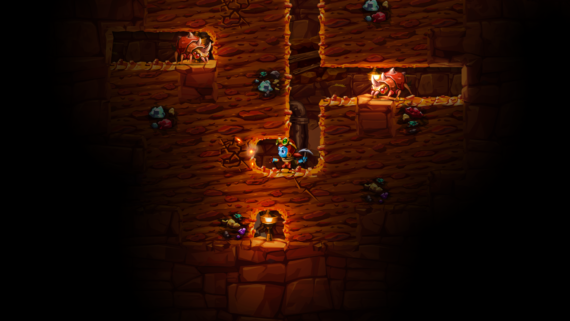 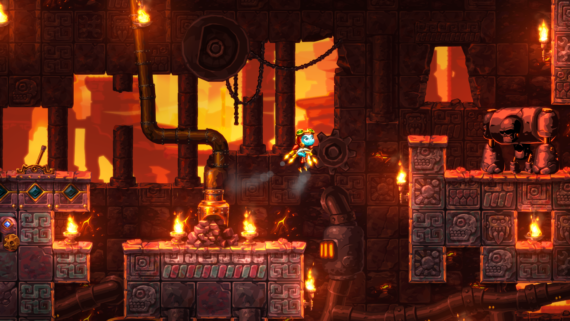 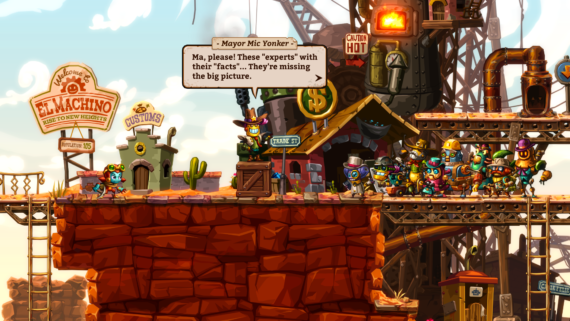 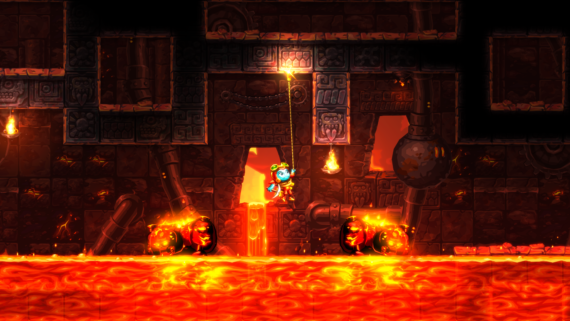 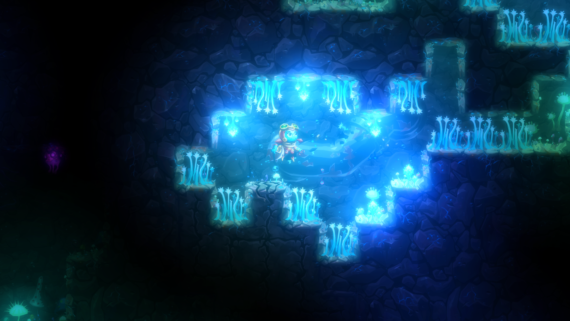 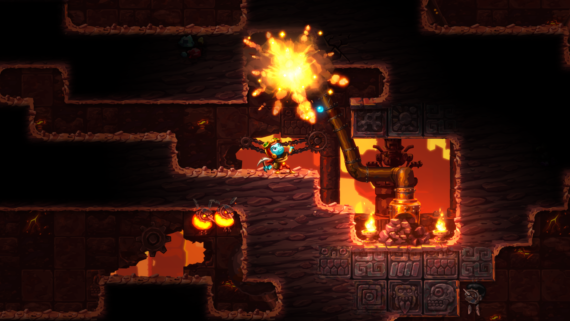 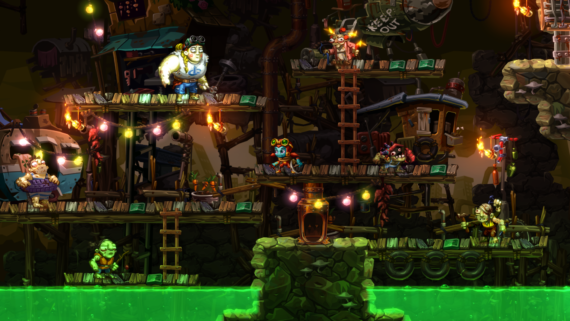 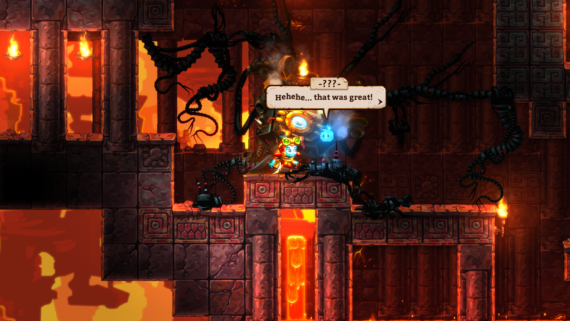 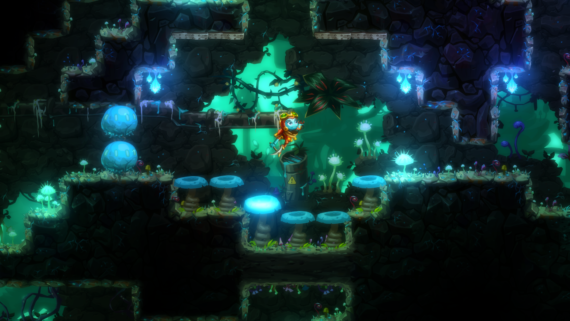