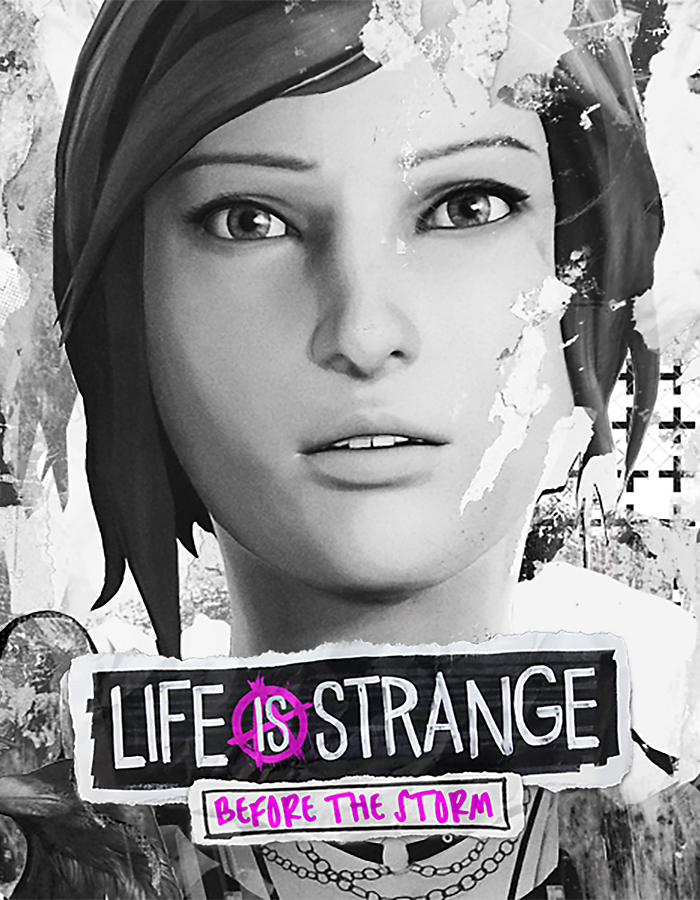 The original Life is Strange was a paradigm shift for graphic adventures. It was a character-heavy drama that gave each major character enough depth to put things on-par with TV shows and movies. A high bar was set with the first episode and the successive episodes continued the tale of Maxine Caulfield and Chloe Price from their senior of high school until the end of their journey together. As an adventure game, the player had the ability to control how that tale ended and could influence many of the decisions while also shaping just what kind of character you wanted Max to be. Before the Storm focuses on Max’s best friend Chloe, who is probably the most prominent character in the initial game beyond Max herself.

Chloe’s rebellious side is shown off mere here and you get a greater sense for her devil may care attitude throughout episode one. She begins things as just a bit anti-authority before becoming more devious — but in an endearing way. She’s snarky and abrasive — but also self-aware and knows her limitations. She may talk whatever smack is needed to get her way, but then seconds later, shows the same weaknesses a young teenage girl would naturally show when confronted by a dangerous situation.

Chloe can find herself in tough spots though due to this attitude. When she digs herself into a deep hole like that, she can backtalk her way either out of trouble or find a way to get into more of it. If she says the right thing, she’ll get her way — and you can only do that by paying careful attention to what’s going on within the dialogue that set up the scene. If certain words are emphasized, then you want to pay attention to them and only them because those are the ones that will influence the final outcome of this scenario. During the first such exchange outside a concert, you need to talk your way in after your fake ID fails a spot check. Going for insults is a surefire way to fail — but paying attention and being mindful of your surroundings while also playing with emotions can get you what you want quickly. 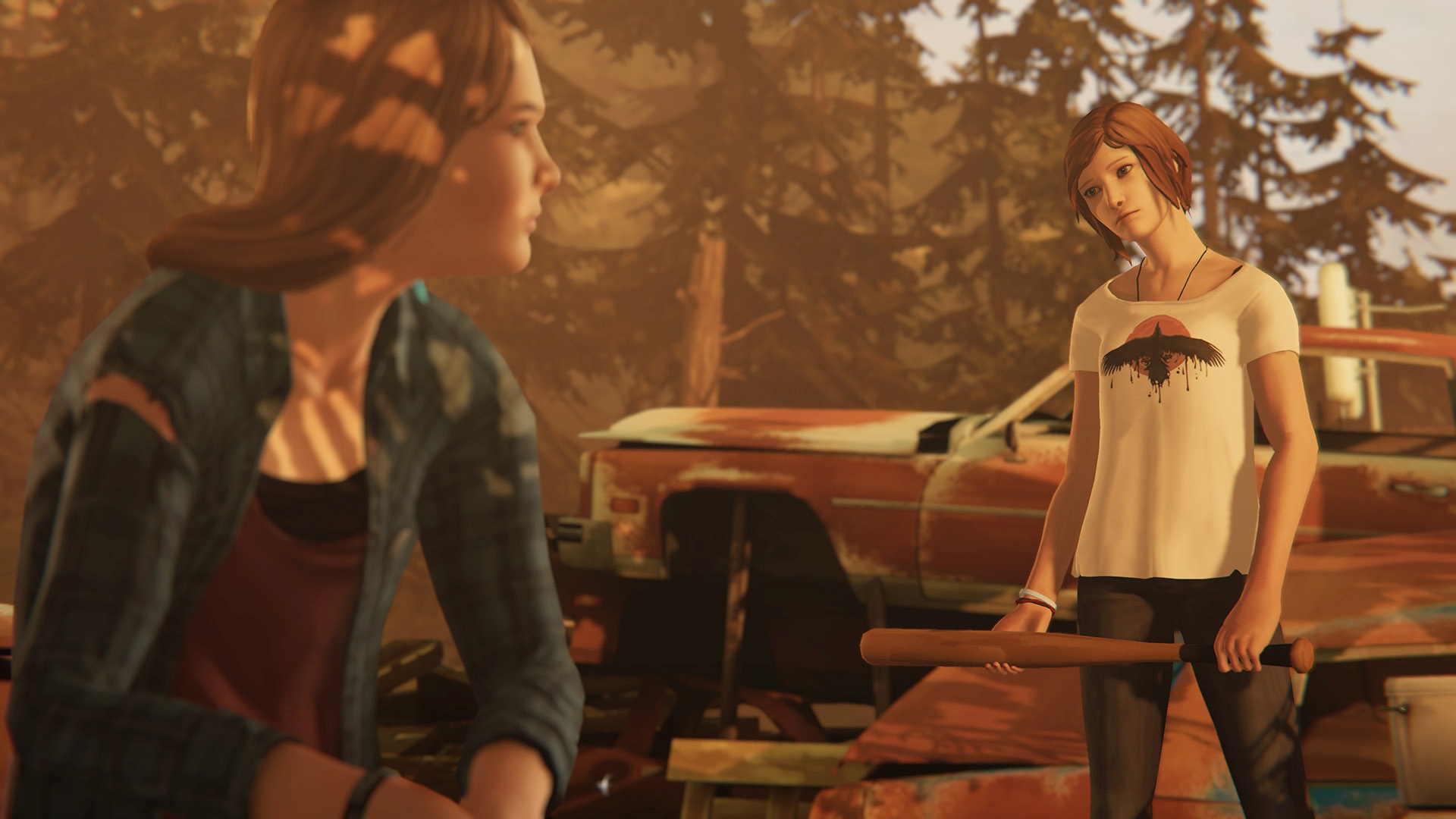 Succeeding gives you one of three needed victories in this little mini-game and it’s a fun challenge. Sometimes, you just need to make sure to put yourself in her shoes and not just play the game as if you are answering the questions as yourself. While it is natural to put yourself into the role of the character, with this mechanic, you need to approach it like an actor would a role. You need to get into that character’s mind and here, you need to approach the adventure as a 16-year-old girl who takes no crap from anyone whenever possible and isn’t afraid to speak her mind — for better or worse.

Before the Storm: Episode 1 takes you on Chloe’s journey in a way that makes her stand out from Max. Sure, the core formula is still somewhat intact with you needing to make tough choices while also choosing how much of the world to interact with. How Max approaches the world, however, is different. She’s far more combative and comes off like she’s looking for trouble while it seemed to just find Max by pure fate. Chloe sees the world differently than Max, and here, you see just why that is the case. Prequels are a tough thing to do in narrative fiction — especially in gaming where there isn’t just one story that needs to be told well, but a compelling story told amid a multi-choice narrative.

Seeing Chloe interact with allies and enemies here makes us excited to see where the future episodes take this story. Max comes off as a more fleshed-out character now, which is good. Often times, attempting to focus on a traditional “best friend” character results in a lackluster effort. You start seeing the flaws in the character and can easily realize just why that character wasn’t the default main character — there wasn’t enough depth for that to be the case. With Before the Storm, a chance was taken and so far it has paid off wonderfully. Chloe is an incredible character and one that comes off like someone everyone has either known or maybe even been at some point in their life. 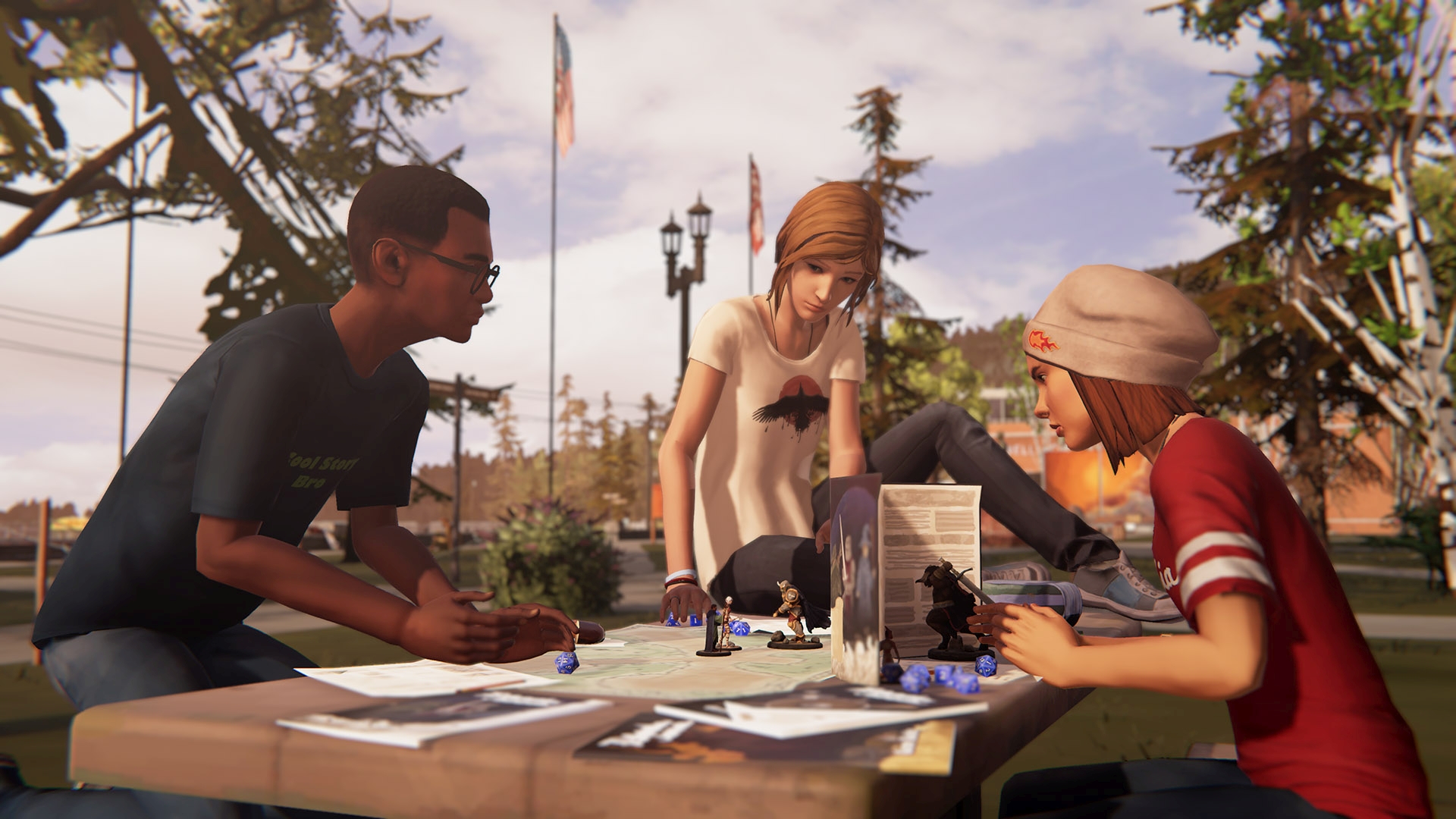 Graphically, Before the Storm looks like a step up from the original, but not a radical improvement. Up close, you can still see weaknesses in the textures for things like wood or brick work. The game does, however, feature beefed-up environments that have more things in them to further make the world feel lived in. It’s a bit of a trade-off, but one that allows the narrative to hold a little more weight. When you have a world that seems more real, it instantly adds a layer of credibility to the events. Fittingly for a franchise known for photographic beauty, Before the Storm gives you gorgeous views and makes use use of depth of field blurring to add perspective to where the characters are in the world while also using lighting to help tell the story. If you’re in a well-lit area or surrounded by light, you generally feel more hopeful. The opposite is true when you’re surrounded by darkness as that is when fear and uncertainty are generally going to be what you have to look forward to.

As with the original, Before the Storm has strong voice acting and an excellent original soundtrack as well. Fans of the original may be disappointed to not have Ashley Burch as Chloe, but Rhianna DeVries does an outstanding job in her own right and manages to give her the same weight as a character. The casting change works to show Chloe at a different point in life and in that sense, changing up the actor also makes sense since this allows someone to play her at a different point in their own lives. Musically, the soundtrack goes from rock to somber when it needs to and fits the scenes nicely while also being something that you want to listen to outside of the game as well. The sound design as a whole is strong and makes each environment feel different thanks to authentic sound effects being used in the area along with well-done sound mixing allowing things to sound muffled and hard to hear when they should be, and then clear as a bell when that fits the scene too. 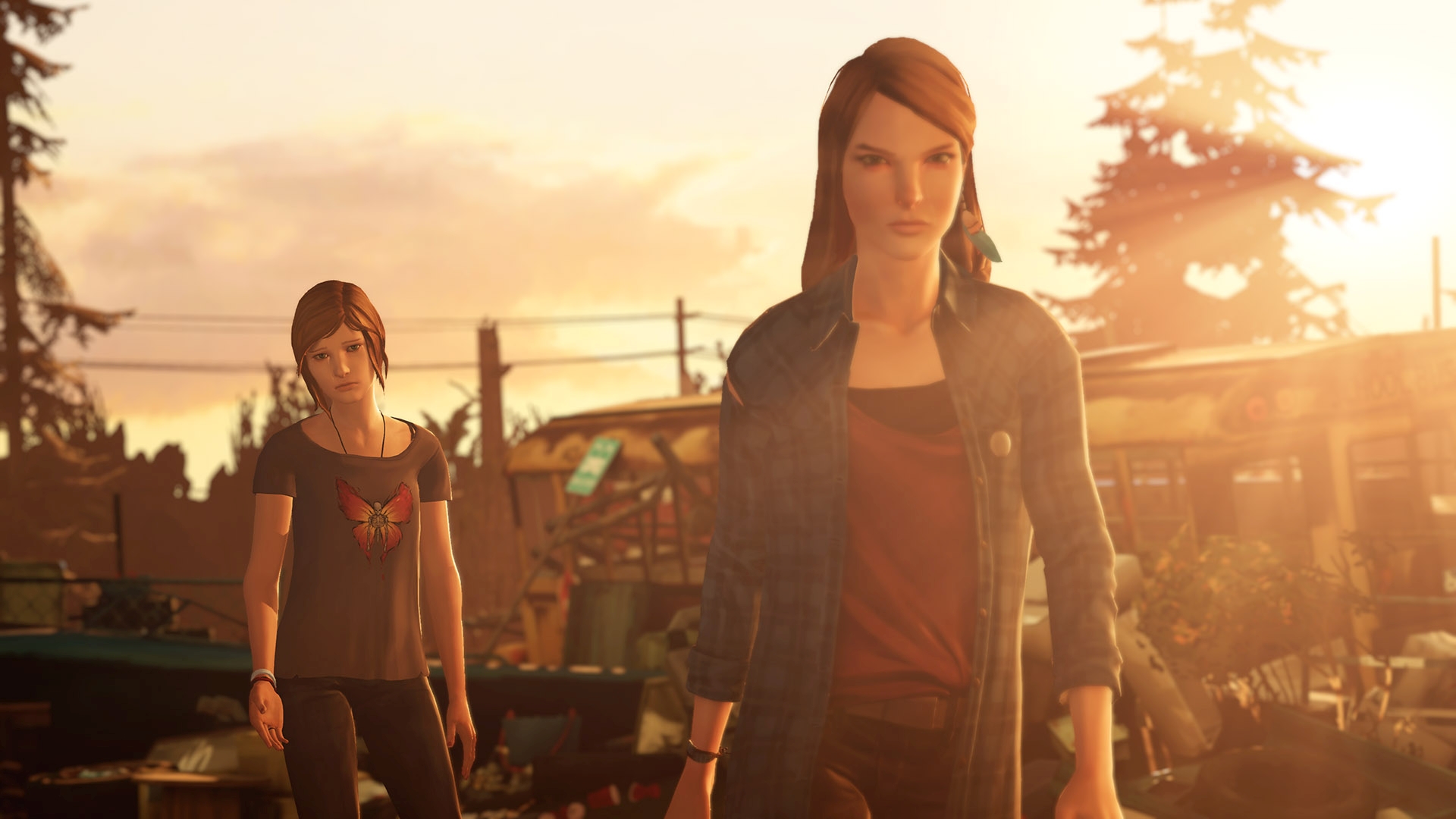 Life is Strange: Before the Storm – Episode 1: Awake starts the prequel series off strong with a narrative that makes you care about Chloe in an all-new way. You see the beginnings of the person that we saw in the first game and who she winds up being makes a lot more sense when you see things in the context provided here. The best thing about Episode 1 is that you can jump in with the series here and still fall in love with it. The core formula remains so good that you can either play the series chronologically with this first or go in release date order as many will do and still have a lot of fun. For anyone who loved the first, get the season pass and have fun as each release comes out. For newcomers or those who dabbled in the series a bit, at least try out the first episode and experience a dramatic narrative that will make you a fan of the franchise.