While August was no stranger to some of the biggest game releases this year, from Uncharted: The Lost Legacy to Sonic Mania, Labor Day weekend has often marked the unofficial beginning of the holiday season for gamers, as some of the biggest games of the year will arrive during the final four months. Although some games have been fortunate to secure a day all to themselves, allowing the spotlight to shine solely on them, for better or worse (looking at you, Call of Duty: WWII and Need for Speed: Payback), most games will be forced to share the stage with at least one other major contender, making it somewhat difficult to remember exactly which games come out when. While the list below doesn’t cover every single big release that’s still to come this year, the five dates below represent the most packed days of the upcoming holiday season, where the hype will likely be at its highest and our wallets will be torn in multiple directions. 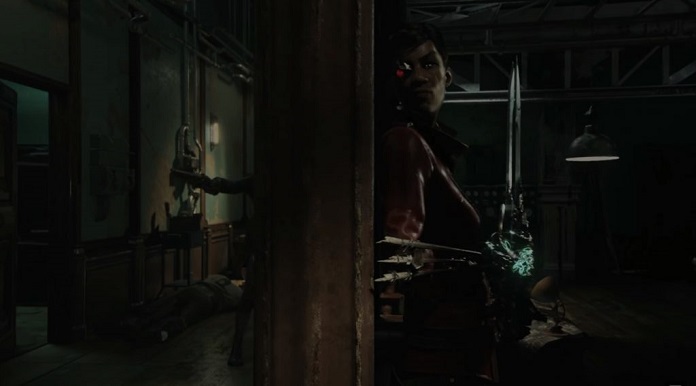 What September 15’s releases lack in size, they make up for with storied franchises that mean a lot to the fans that adore them. Arkane is the latest studio to have their scope overcome their original plans (to the dismay of no one) as Dishonored: Death of the Outsider has turned into its own standalone title that stars one of Dishonored 2’s fan favorites, Billie Lurk. This date also marks the long-awaited return of Nintendo’s space bounty hunter in Metroid: Samus Returns, an updated take on 1991’s Metroid II, as well as two titles from EA Sports: NHL 18, which features a revamped 3-on-3 mode for arcade-style action, and NBA Live 18, which sees the return of the franchise after taking the past year off.

A mere four days later, 2K is releasing its own basketball simulator, as NBA 2K18 includes a new social playspace and updates to the franchise’s signature modes. Marvel vs. Capcom: Infinite also makes its debut on this date, as the popular Marvel Cinematic Universe plays a larger role in gaming’s most notable crossover franchise. Plus, ECHO, a uniquely intriguing sci-fi title that pits players against a constantly learning AI, has the potential to make a large splash in this premiere title from Ultra Ultra. 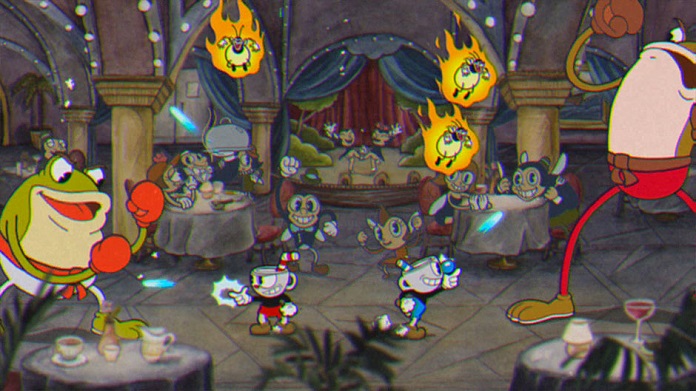 The penultimate day of the month sees the release of the SNES Classic for those lucky enough to come upon one, and included with it is the previously-cancelled Star Fox 2, now fully completed and playable. Cuphead and its 1930s cartoon animation stylings also makes its long-awaited release after a reveal at E3 2014, and the sports titles keep on coming as FIFA 18 continues the story of Alex Hunter in the game’s story-based Journey mode.

After multiple delays, two long-awaited sequels will both be releasing on the same day: The latest entry in the Sony-exclusive racing series, Gran Turismo Sport, as well as the superhero spoof RPG based on the hit TV show, South Park: The Fractured But Whole. Plus, the year’s final sports title hears its entrance music, as WWE 2K18 breaks the shackles of last-generation consoles, allowing for eight wrestlers in the same ring for the first time in sixteen years. 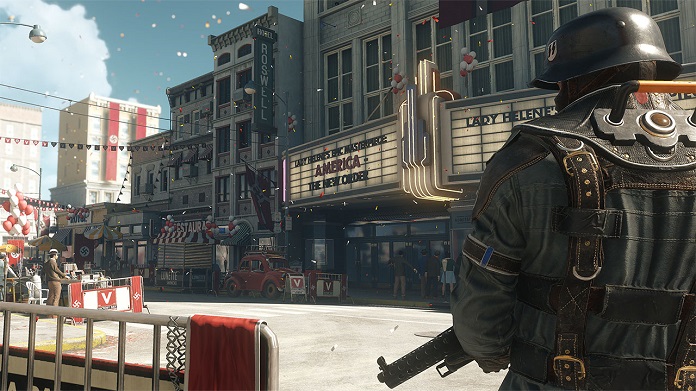 As packed as these other days may seem, October 27, 2017 may go down in gaming history as one of the most critically and fan-acclaimed days in the industry’s lifespan. Wolfenstein II: The New Colossus looks to improve upon the remarkably solid gameplay and storytelling elements of the 2014 reboot, while Assassin’s Creed: Origins sees the return of the historical franchise after a year off, with a setting dating back farther than any previous title and a renewed focus on RPG elements. These two releases would be enough by themselves, but Nintendo has also decided to throw their hat in the ring with the release of Super Mario Odyssey, as the Japanese developer continues to strengthen the already strong lineup of Switch exclusives in its first year.

Which date has you eagerly anticipating its arrival? Let us know in the comments below.