Every genre of games always has unique takes on something simple. Racing titles have incorporated various vehicles besides simple cars, used special abilities and even taken things to space and back. LIGHTFIELD places players in a ship that can fly freely through the air and jump between any surface within reach in order to speed ahead in order to win the race.

The main mechanic of LIGHTFIELD is using a multitude of platforms throughout the race. While players can fly freely through the air at any time, they travel considerably faster when attached to a solid surface. A quick hop maneuver at the edge of a platform will allow players to get a small speed boost and jump to a nearby platform. The racers will automatically attach to the closest platform, so it turns into a game of clever maneuvers and quick reflexes in order to stay at top speed to reach first place. 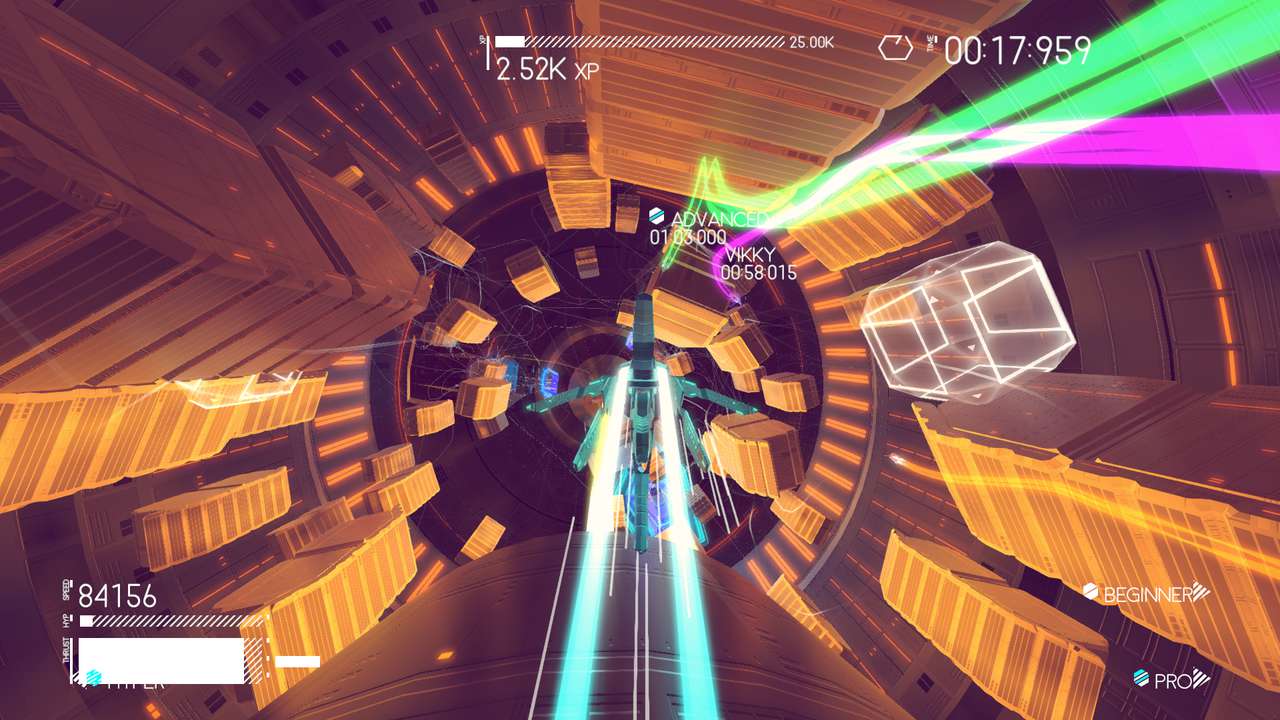 There are three main modes in LIGHTFIELD players can choose when ready to go. The first is the regular races which can be played locally with up to four player split screen or take the racing online and compete against others to get top billing on the leaderboards. Those looking to test their speed can try out time trials in order to get the best time possible while taking it easy. Time trials even resets a players time after each lap, so players can try continually until they’re ready to move on and take a break. Finally, there’s an exploration mode which allows players to freely roam through individual levels and view their full glory. Of course, exploration mode also makes for the perfect time to plan out ideal racing routes in order to get the best times as well.

While darting around in races, players will be able to see the colorful paths left behind by other players in front of them, making for an easy way to track what the quickest route is or go the path less traveled and find an ever faster way to go. While it is easy to get off track in the middle of a chaotic race, LIGHTFIELD incorporates easy checkpoints to go back to at any time in order to keep moving forward without losing a beat. The fairly simple controls can take some getting used to, as LIGHTFIELD is very unlike any racing game, but once a player has gotten down there are no limited into the amount of creativity a racer can pull off. 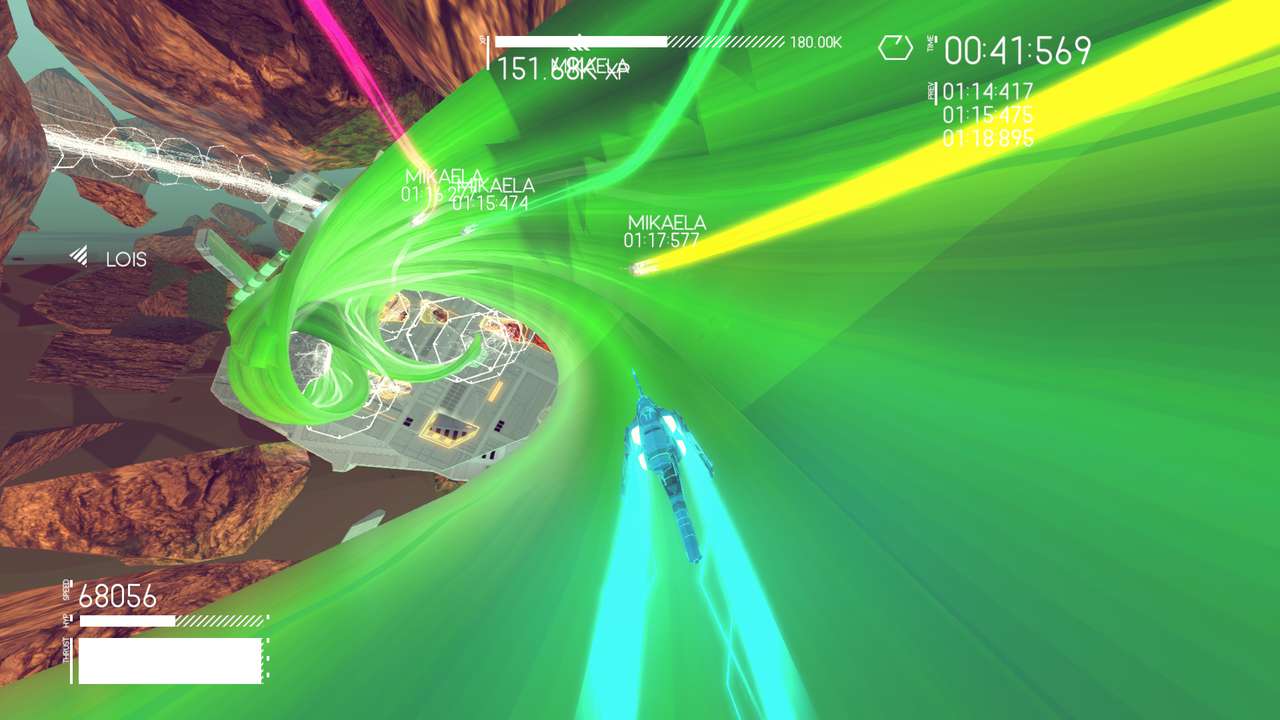 LIGHTFIELD is a unique take on the racing genre, incorporating parkour mechanics with vehicles in a clever and satisfying way. Each level leaves players wanting to learn how to better their speed and become the fastest racer along the way. From the gorgeous appearance to the easy controls that can even be played with a single hand, LIGHTFIELD is a small title with a lot going for it. Anyone looking to experience the bright colorful racing world of LIGHTFIELD can look forward to the planned release later this year.