Car customization is one of the nice side activities that usually accompanies racing games. Players can put together the dream exterior of their vehicle and end up controlling something that is truly unique and a reflection of their personality. Oddly enough, some of these same games will have the player send their work of art and self expression into an arena designed for demolition, only to watch in joyful horror as their creation is violently mutilated by other players. Break Arts II encapsulates the racing fan’s desire to create a unique vehicle, burn rubber on the race track and literally destroy the competition, except let’s replace the cars with mechs.

Break Arts II began its life as a smartphone app, but like all good Pokemon it evolved into a more powerful PC game slated to come to Steam sometime this winter (Editor’s note: How in the world is Break Arts II a Pokemon?). This port to PC will feature improved graphics over the original and a brand game system to optimize the game experience for PC. While it is possible to play the game solo in the offline and time attacks modes, the ideal way to experience Break Arts II is to play against other players in heated online races with up to four players per match. 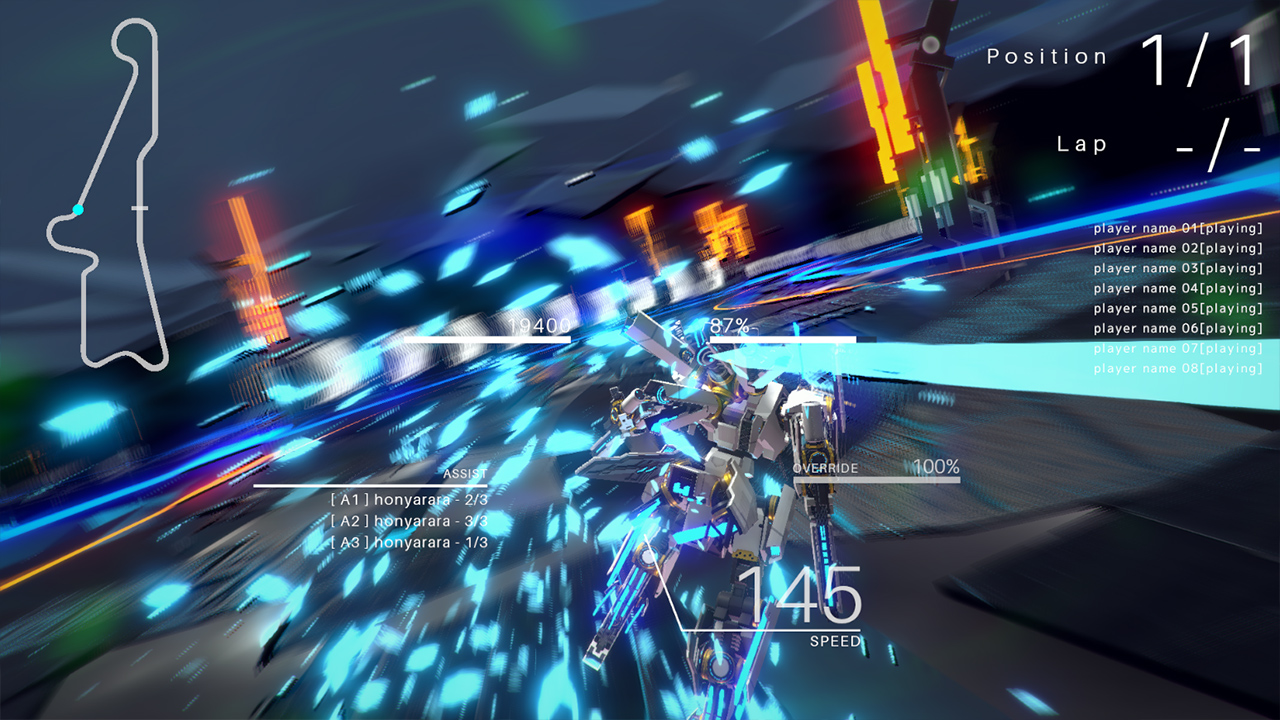 Part of the appeal of taking one’s custom mech online is to show off their creativity and check out the designs the other players have come up with. Customizing the mech is a free in game feature, and the player does have a great deal of freedom in designing their custom creation. Using red, blue and green color sliders the player is able to create virtually any color, and with the primary and secondary colors and accents allows the player to create the most beautiful technicolor dreamcoat inspired robotic racer or choose to create something that looks like various shades of vomit, which could give them a strategic edge by distracting the other racers. Customization would be very limited if color was the only thing to play with but thankfully there are many options as far as weapons, head shape, armor plates and myriad other accessories that can alter the mech’s appearance. I was able to come up with a few bizarre looking results just because I wanted to test how far the customization could go.

As cool as designing a mech’s appearance can be, that is the secondary appeal of Break Arts II. The game play is fast paced behind the mech view and the mech’s are equipped with side dashes and forward dashes to enable the quickest possible means of egress through the futuristic looking racetracks. This is of course in addition to the attack functions. Everyone knows getting to the finish line first is how you win a race, but a lesser know trick is beating the living snot out of the competition is a good way to ensure that victory will  be achieved. 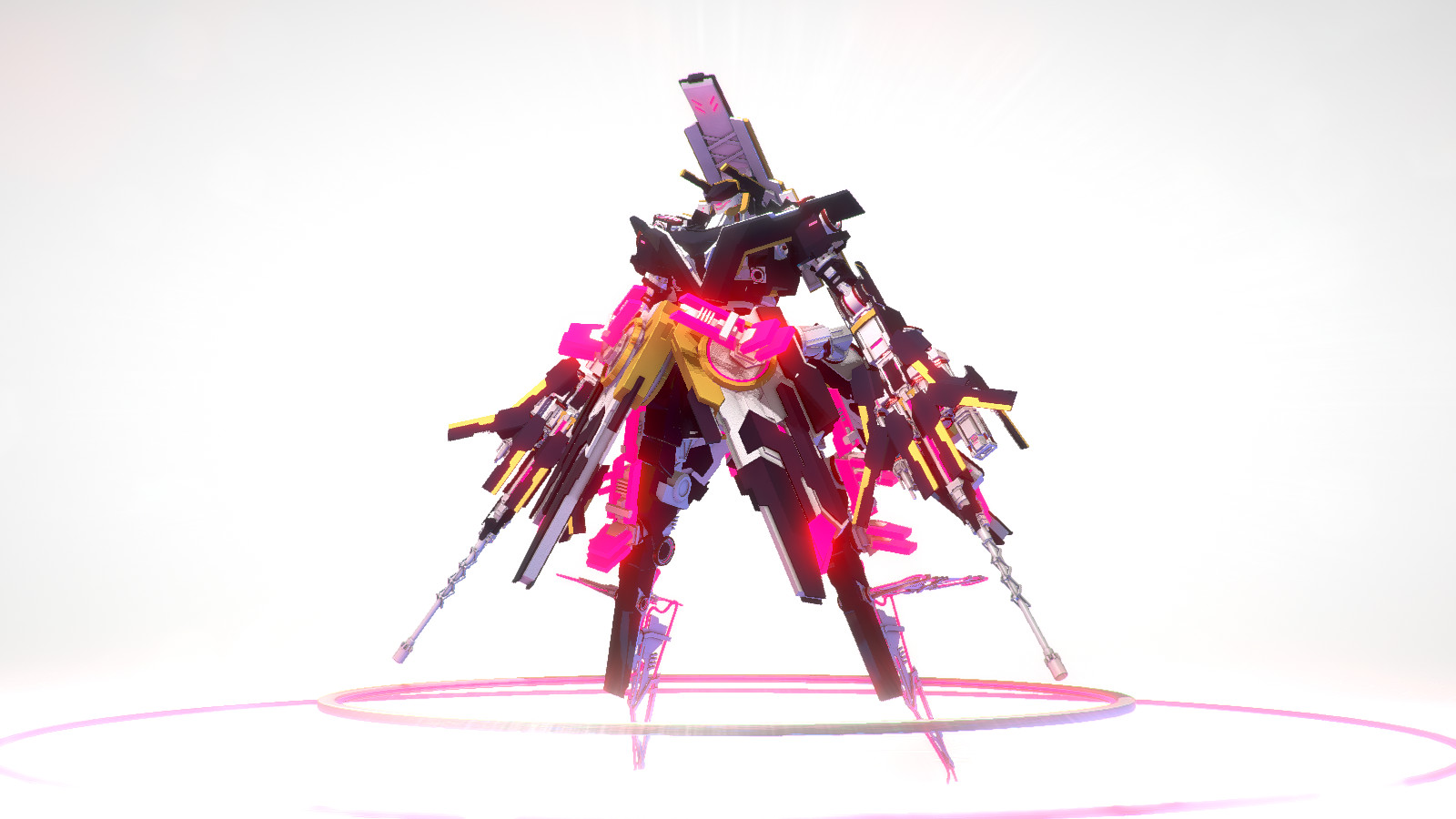 Break Arts II is a rather strange concept, but the demo indicates it works quite well at being a battle mech racing game. The tracks played in the demo typically lasted a couple minutes and using the burst function to quickly traverse the winding course made the game feel energetic, and those side dashes were much more useful than originally expected. There is something inherently enjoyable about spending time designing a custom mech, at least if one craves a creative outlet. Regardless of one’s need to create, violently attacking someone else’s creation is always enjoyable. Artistic creativity, mech battles and racing may sound like a combination by pulling three random words out of a hat, but Break Arts II shows how this is a concept that has a good shot at working.