Ever since it parachuted onto the scene, PlayerUnknown’s Battlegrounds has been proving itself to be a force to be reckoned with in the gaming landscape. It’s a meteoric rise not seen since Minecraft made its early access debut back in 2009. With thousands of streamers broadcasting their skills and new players jumping in every day, its popularity is well on its way to rivaling that of the sandbox juggernaut. Where did this kind of game even come from though? New styles of gameplay don’t just spawn from the ether; they all have their origins. In the case of PlayerUnknown’s Battlegrounds and the battle royale arena, it all started with a minor PC shooter called ARMA 2.

The year of 2009 is shaping up to be one of the more important years of modern gaming. This was the year that saw the birth of many of the current giants of the industry. It was the year that saw the real beginning of the Assassin’s Creed series, the beta release of Mincraft, and was the year when Uncharted 2: Among Thieves released and blew away all expectations. It’s also the year that saw the release of ARMA 2, the game would come to serve as the spawning point for both PlayerUnknown’s Battlegrounds (aka “PUBG”) and the battle royale arena genre in general. Upon its release, ARMA 2 was received as a competent, though mostly unremarkable, tactical shooter. Still, it managed to gain a small, but healthy, following thanks to its wide variety of weapons and realistic ballistics. Left to its own devices, ARMA 2 would have faded into obscurity as its player slowly bled away but that’s not quite what happed. See, the game also happened to attract a strong modding community, one that would propel it back into the limelight three years later. 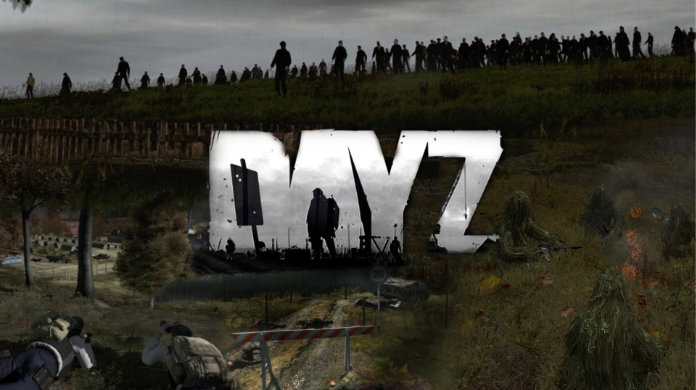 In 2012, a modder by the name of Dean Hall released a mod for ARMA 2 called “DayZ.” Its extreme survival focus being the result of Hall’s desire to create an experience that would cause its players to seriously consider their surroundings and survival needs, rather than just blindly reacting. As it turned out, many gamers out there were hungry for this new kind of gaming experience, and DayZ released to massive praise and popularity. So like ARMA 2 before it, DayZ also attracted a healthy modding community, and it wasn’t long before some members of that community starting trying to adapt the game’s survival elements for pvp-focused experiences. It wasn’t until a year later though, in 2013, that PlayerUnknown would make his debut and deliver one of the most influential DayZ mods to date, “PlayerUnknown’s Battle Royale.”

In a May 2017 interview with PCGamesN, Brendan Greene, the man behind the “PlayerUnknown” handle, discussed his initial inspiration for the mod. “I’d seen what Survivor GameZ did with DayZ,” Greene said. “[…] It was a great event but I couldn’t play in it because I wasn’t a streamer. I thought: ‘Well, I want to do this. I want to play this’. I had a DayZ mod server that I had scripted lots of stuff into and decided I wanted to make a mod. I just thought, ‘Right, let’s try and make a battle royale mod’, and the genre was born.” In its initial form, PlayerUnknown’s Battle Royale pitted 25 players against one another in a shared starting area with a cornucopia of gear lying before them. Once the countdown reached zero, the race for life and loot was on! Fun fact: one of the most iconic mechanics of the mod and its successors, the constantly shrinking circle, arose due to Greene’s skill-level as a programmer. “The ever decreasing circle – I couldn’t program squares like it is in the Battle Royale movie,” Greene told Rock, Paper, Shotgun in a July 2017 interview. “The code for doing squares that shrink, I just couldn’t do it because I wasn’t a very good coder, right? So I [changed] it to an ever-decreasing circle that sort of moved around inside itself, because that’s how I could do it.” 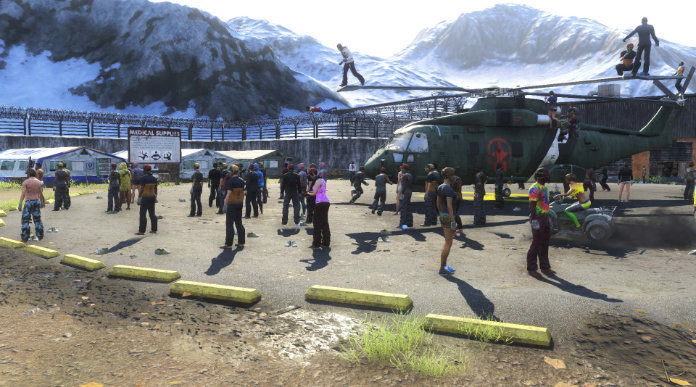 After the mod transitioned to ARMA 3 and took-off in earnest, Daybreak Game Company (formerly Sony Online Entertainment) took notice and started development of a battle royale mode for their then upcoming game “Just Survive” (formerly “H1Z1”). In relatively short order, the developer invited Greene to their studio to ask if they could use his mode in the game. Greene agreed and they wound up bringing him onboard the project as a consultant. Just Survive’s battle royale mode would come to be known as “H1Z1: King of the Kill” and helped popularize the fledgling game genre even further.

As his consultancy role with Daybreak Game Company was coming to a close in 2015, Greene was approached by Chang-han Kim of Bluehole. Kim offered Greene the opportunity to develop a new battle royale-style game. After meeting with Kim at the studio’s South Korean headquarters, Greene was brought on as a creative director. Development for PUBG officially began in early 2016, with game seeing an early-access release in March 2017. 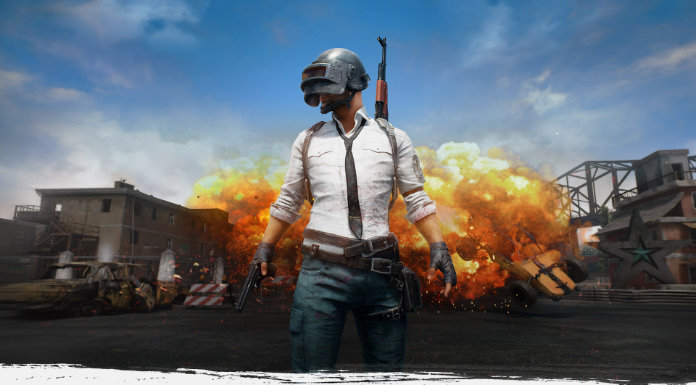 Despite being in early-access, PUBG is already an overwhelming success. It regularly dethrones League of Legends as the most streamed game on Twitch. It will be seeing a console release on the Xbox One by year’s end, and it seems to have cemented the battle royale arena as a fully-fledged genre in gaming. Major studios are already taking notice, with games like Grand Theft Auto Online and Fortnite adding battle royale game modes of their own. From starting as a mod-of-a-mod to serving as the basis for several major games, the journey this genre has undertaken thus far is already quite incredible. This is really just the beginning though! Who else out there is looking forward to seeing where these games go next?