Despite really enjoying Gal*Gun: Double Peace when it came out, I thought the chances for it catching on in the west was quite low. It was just weeeeird, what with the mechanics of firing off pheromones to deflect the advances of violently amorous ladies in the quest to win over that one true love. I love being wrong, as PQube Games and Inti Creates is bringing Gal*Gun 2 over for a Q1 2018 release on PlayStation 4 and Nintendo Switch.

There isn’t a heck of a lot of information available right now, but we do know it will be a new story fill with new ladies to attempt to woo (or embarrass oneself while trying). The biggest gameplay addition will come in the form of a Demon Sweeper vacuum gun. After knocking a demon off of a lady with a shot of pheromones, players can then suck it up. The developer promises that it can be used to slurp up other “items”. One can probably guess what is meant here. Of course, Doki Doki mode is making a comeback, allowing players to get really personal with the ladies. The quest system is also making a return. 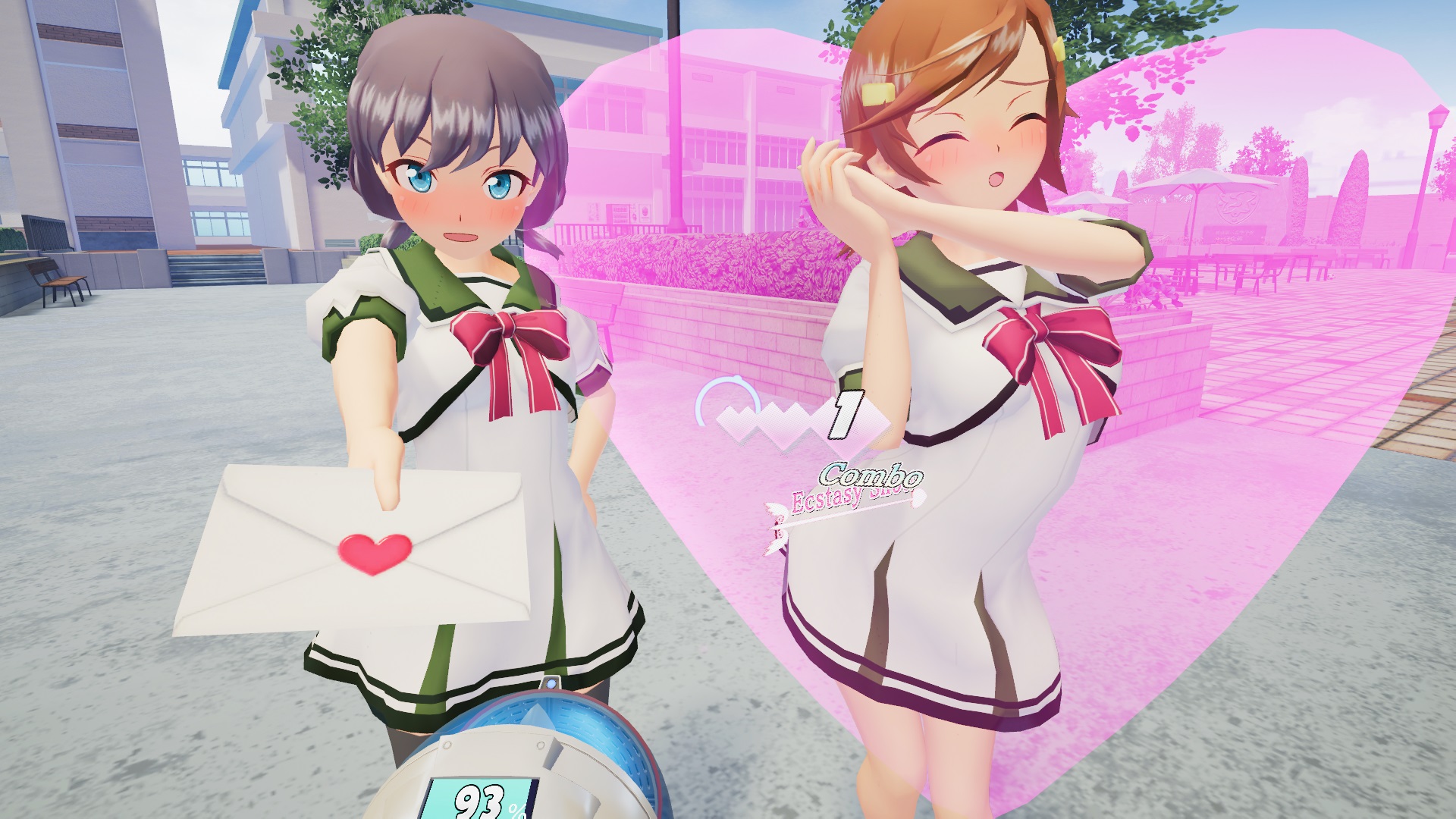 Somehow, I have been pigeonholed as the guy that handles the *ahem* questionable Japanese games on staff here, despite ample competition from others. That’s okay. If Gal*Gun 2 hits the same sweet spot of laughs and entertaining rail shooter gameplay that made Double Peace secretly good, I have no problem with being that guy. Of course, we will be sharing more details as we learn them.