Let the red rose of blood bloom forth as part of your collection. Marie Rose is a fighter in the Dead or Alive series. Her latest appearance came in Dead or Alive Xtreme 3 which released in 2016, so fans are probably still clamoring for more Marie! The Max Factory figure was revealed by in July but more details have become available.

She is scaled to a convenient size and depicted in a swim suit-like costume with matching leggings and sleeves. Black ribbons tie her hair up in long pigtails. Marie Rose has her gloves and boots on which means she’s ready for battle. A clear plastic base is included to keep her in upright. The figure is beautifully crafted and a very realistic representation of the character!

Pre-orders are open from September 22 to October 19. However, the actual release date of the figure is listed as August 2018! It’s very far away but the sooner you put it in, the better. Check out images below of Marie Rose from different angles to see what you’re in for! 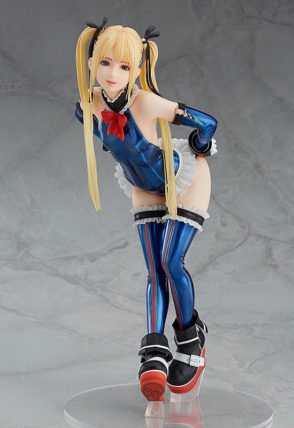 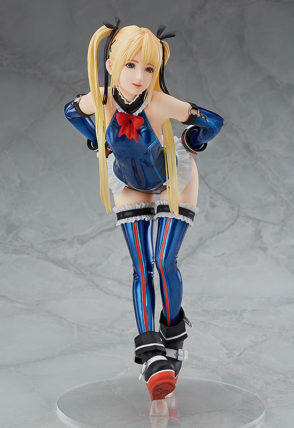 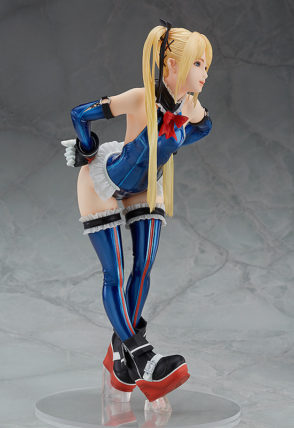 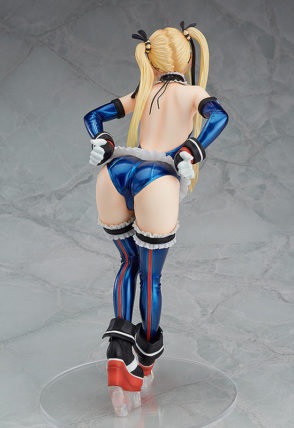 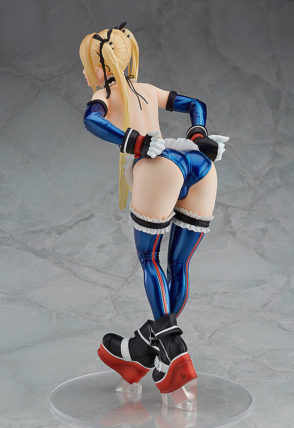 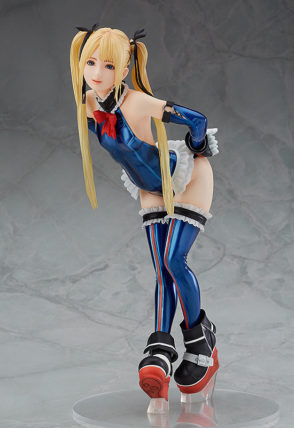 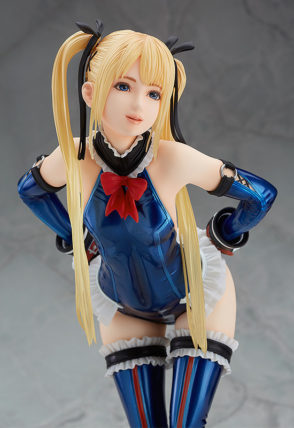