Like Hyrule Warriors before it the tradition of DLC for the Warriors series is continuing into the the latest Nintendo spin-off, Fire Emblem Warriors. There are three planned packs of DLC for Fire Emblem Warriors, with the option of getting all three for a lower price in the season pass. The first pack set to release at the end of the year is based on the Fates titles, the second planned to released towards the end of Winter in 2018 is based on Shadow Dragon and the last set to release in spring is based on Awakening. Those who pre-order the season pass will also get an additional wedding dress costume for Lucina to wear on the battle field, which could also suggest more alternate costumes for characters in the revealed DLC packs and perhaps unlocked in-game as well.

While there are no current official western prices for the DLC just yet, the Japanese price for each individual DLC pack is 1,400 Yen (around $15), and 3,000 Yen for the season pass (around $30).

Fire Emblem Warriors launched on October 20. You can take a look at the wedding dress Lucina costume available by pre-ordering the season pass below! 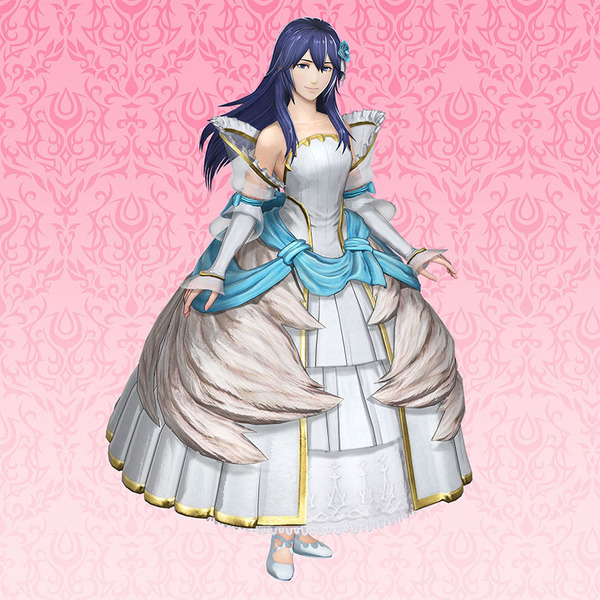