If there’s a better time to either comeback to Dragon Blaze or start it for the first time, it’s now. Gamevil has announced they, alongside their latest update, they are starting a colossal event that will run from September 27 and end October 16. Why this is significant is that it will give everyone an incredible number of resources to make some meaningful progress.

These rewards come in the form of, up to 25 SSS ally summons, three Buster choice summons and 300 Transcended Essence. Each is very crucial to make your way through Dragon Blaze, but the latter two will certainly be beneficial as they allow you to actually obtain Transcended heroes in a quick manner.

Speak of which, two new Transcended allies have been added to the ever growing roster: Shadow Howl and Margaret. These are the Transcended versions of their Boden counterparts, requiring not only the standard heroes to be in Ultimate form, but Omega Buster for Shadow Howl and Iota for Margaret to be created. It does require 50 Transcended Essence to create them in addition, which really makes the rewards above feel all the more meaningful.

Margaret will most likely be the most desired addition as she is capable of summoning another Transcended ally into the field. She seems well rounded, but most likely will be focused on the PVE modes. Shadow Howl on the other hand is a pure DPS character who deals immense damage, but one skill we will miss from his Boden counterpart is his instant-death attack that would slay any enemy after a certain time. Regardless, he seems perfect for PVP.

Outside of the new allies, Dragon Blaze has also received numerous improvements. This includes the Transcended Ultimate Enhance System, which now allows Transcended allies to go from MAX to Ultimate just like the rest of the characters. It will require quite a bit of resources, but it should be worth it as each character has a unique ability tied to being Ultimate. In addition, the Link System has been updated to allow for six characters to be tied to one character, although each additional slot after four requires 490 rubies. A steep price. 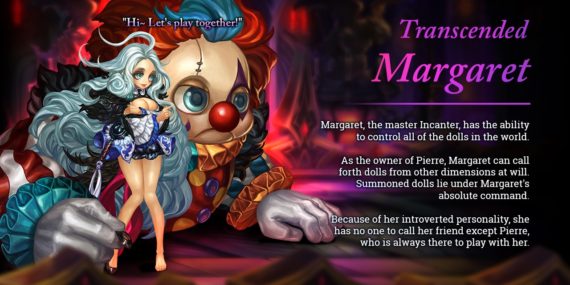 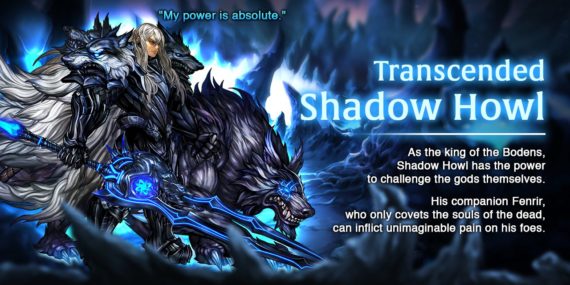 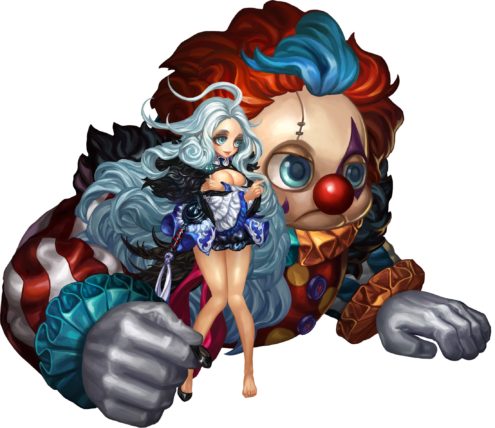 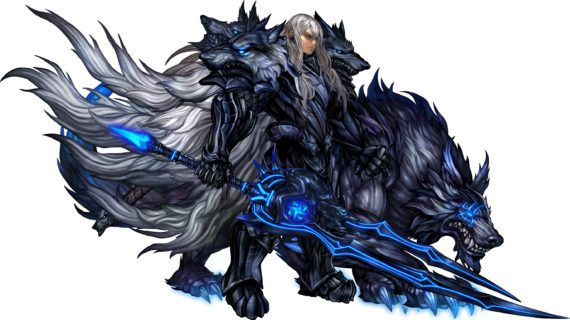