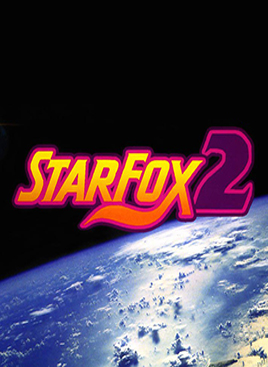 From the very opening cutscene — wherein the series debut’s greyed polygons and mesmerizing pseudo-3D presentation cut right to the chase in displaying a fleet of ships completely decimated by a baffling yet menacing creature referred to simply as the Mirage Dragon — it’s made abundantly clear that Nintendo’s most forefront intention was to make Star Fox 2 look and feel more cinematic than its predecessor. Had the sequel simply stopped entirely at this non-gameplay aspect, the game might have (had it actually released of course) been considered a respectable second output for the company’s newest on-rails shooter. Except that isn’t the case and that’s discounting the fact it’s been over two decades since the darn thing was meant to release. More so, behind its rigid but impressive use of polygonal animation and sense of pseudo-3D space the original had crafted, Star Fox 2 resonates because of the many tricks it yet had up its sleeve to ruse players into believing it would be more of the same. In truth: it’s far from.

It’s only when you’re placed before the grand star-charted map that is the Lylat system and find that everything seems to run in a kind of strategic real-time flow does the penny drop: “hang on, has Star Fox now become an RTS?!” Indeed, one of the most surprising, perplexing but ultimately captivating things about Star Fox 2 is how radical a shift the sequel takes and thus orchestrates this latest space-operatic unfolding of anthropomorphic fighter pilots combatting an invading force (led by an oversized monkey by the name of Andross) via its accumulative gameplay. Gone are the multiple routes one slowly makes their way through on course towards planet Venom, gone too is the general linearity that such a design dictates. Above all else though, gone is the swashbuckling tone of four heroes, confidently blasting their way through enemy bases and strongholds alike — all the while tossing up a quick bit of banter on the side — because as if figuratively giving the player a slap across the face, Star Fox 2 instead has you on the back-foot. Pitting you immediately in some last-ditch defensive maneuver rather than the swaggering offensive of previous.

The main premise of Star Fox 2 is that Andross and his collective forces have somehow gained the upper hand strategically through a surprise expanding of territorial control and as Team Star Fox, your main mission — while remains to defeat Andross and put an end to his invasive threat — plays secondary to defending the planet Corneria from impending destruction alongside. Whether it’s an all-out assault by a Carrier ship, a series of smaller fighters, even a few IBMs launched from an enemy outpost, Star Fox 2 veers its priority of content away somewhat from the traditional on-rails missions of previous and instead has you in a more figurative commander’s seat — plotting courses and ultimately deciding how best to fight off all these threats while at the same time making sure Corneria’s damage doesn’t peak at 100%. 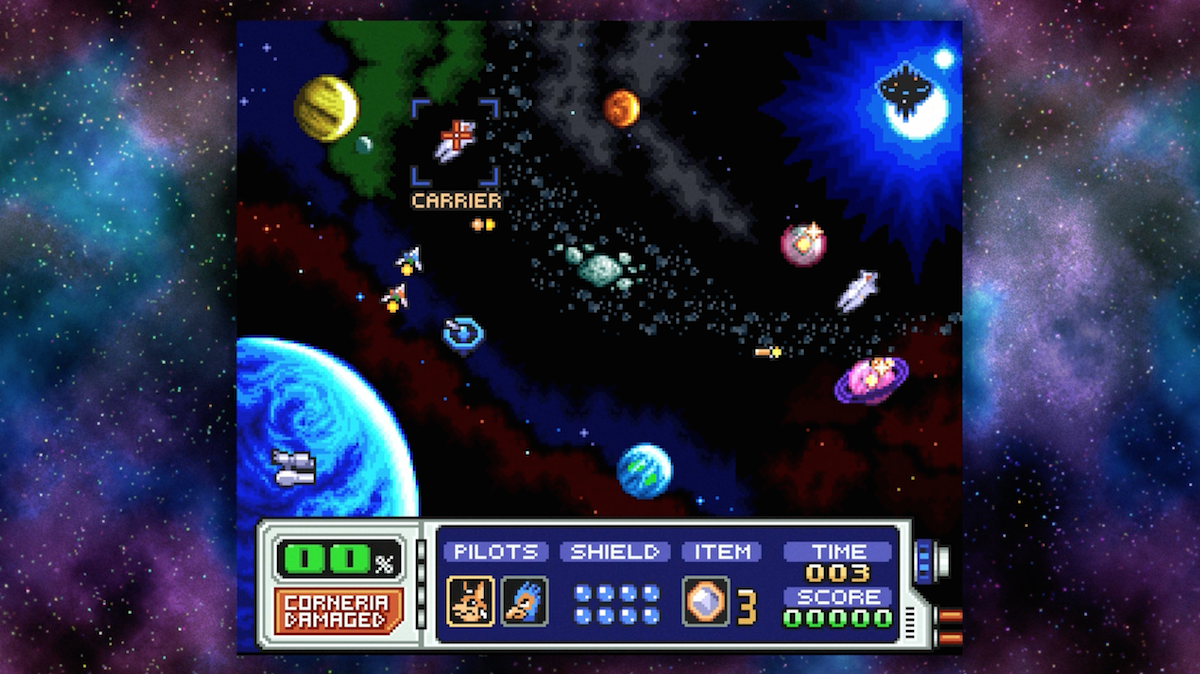 How this is executed is that upon deciding which two pilots you want to place amidst the chaos, players use the D-Pad to move their ships over a distant enemy or threat to combat. However, during flight, everything on the map plays out in real-time — meaning that should you decide to engage a ship off in the far reaches of the map, it runs the risk of letting other threats (such as a recently-fired missiles) to gain traction and continue their plotted course towards Corneria uncontested. What’s more, the fact that these actions still play out during a mission — new threats even emerging while you’re busy taking down a shield reactor or destroying an enemy ship — only goes to reflect Star Fox 2‘s tone of desperation, all the while juggling the consideration for what’s going on around you.

Unlike the original however, the more on-rails space sections are instead presented entirely through a cockpit perspective — meaning that as a result the rugged dog-fight vibe comes to the forefront as you balance controlling your ship in the illusive 3D plane alongside taking down the threats that litter that region of space by lining up the reticle over enemy ships. While the third-person perspective is present, the only times it pops up are either on a planet’s surface — whereupon you can freely fly around a spacious if still contained region — or again on-rails down a tunnel towards an enclosed interior. Alongside the sequel’s radical shift of focus towards three-dimensional space, the advent of the Walker ability (which would inevitably show itself once more in the rather mediocre Wii U entry, Star Fox Zero) meant that players could instantly switch between aerial and ground combat and back again with a simple tap of a button. 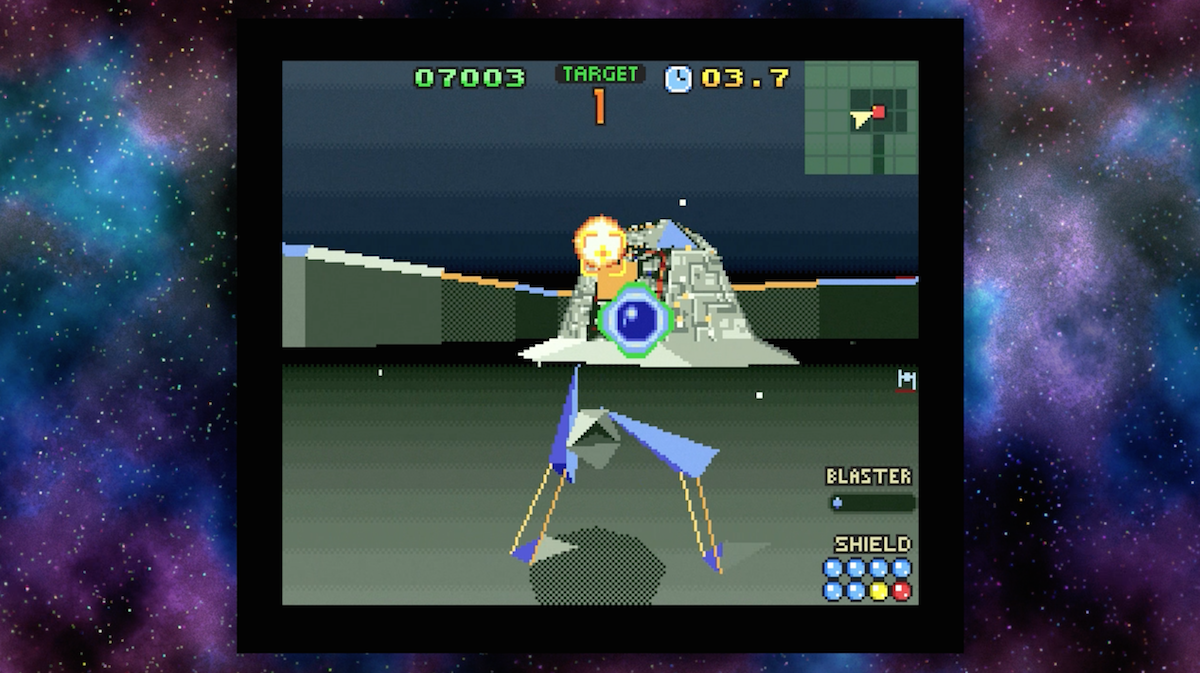 Outside of the occasional ground switch to press, there was no right or wrong way to executing an objective, providing players with a bit more flexibility yet not to the cost of the ongoing impending threat that ticked on in the backdrop of the in-game thematics. Even the interior sections hold a kind of cold, faceless uncertainty regardless of the limitations the hardware had in crafting pseudo-3D levels. Much like the polygonal designs present in the original, the monolithic vibe given off by these structures was, for a time, a truly revolutionary form of presentation and where Star Fox only ever provided the feel of flying high above ground or deep in space, the way in which Star Fox 2 moves towards such tight and enclosed spaces allowed the less-boisterous characteristics of combat to flourish, to surprising satisfaction.

Sadly for all its revolutionary presentation — most certainly aided by the Super FX chip and the way it helped get the most of the SNES’ aging technology — it’s the frame-rate once again that ends up as the series’ Achilles’ heel. While the original was never known for maintaining a solid and steady frame-rate either, Star Fox 2 — perhaps as a cost to the amount of animation on show — suffers even worse under the strain of the Worlds it’s trying to shape with performance falling to a sluggish pace at points and even affecting the gameplay so much so that the link between button input and corresponding action on-screen at times becomes disconnected. Also, while not as damaging a presence as the performance-engrained frame-rate is, the moment you find yourself fully engrained in the heat of the conflict playing out, the game delivers you the final boss fight — which ends on a particularly anti-climactic end — and at once, the game is finished. Not even an hour spent tackling each and everyone of the game’s distinct threats and you’re at the credits screen…fifty minutes of play-time to be exact. 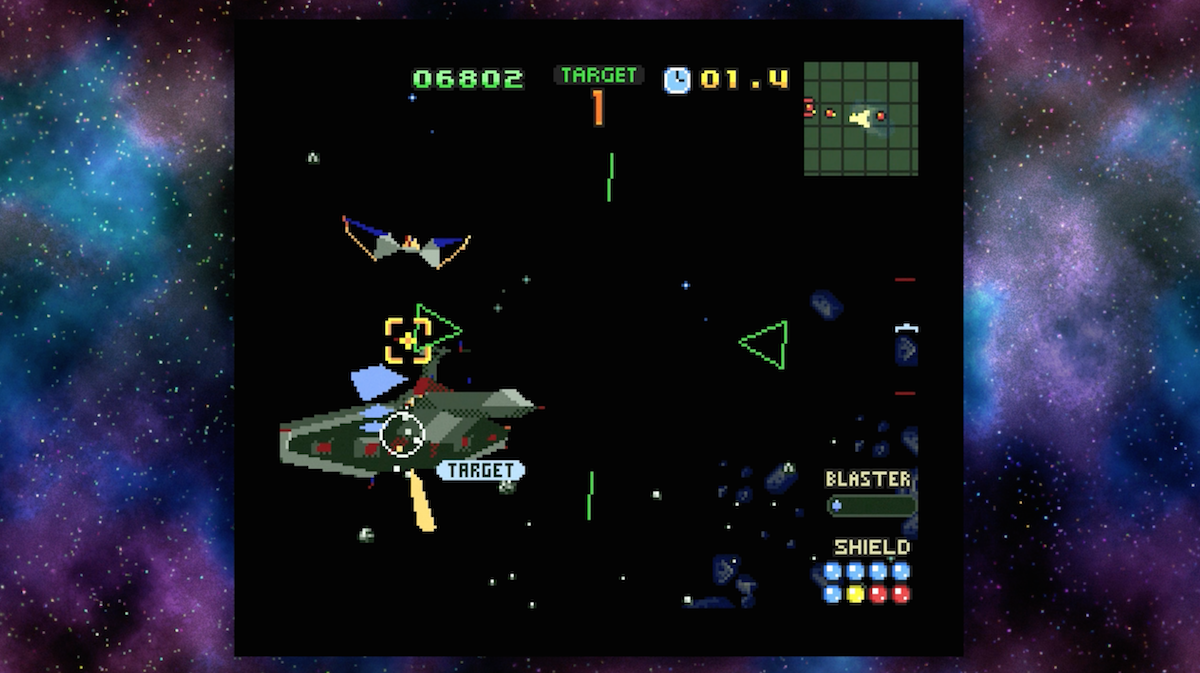 Though the initial perception might have been the game’s inclusion was simply a novel added-in bonus to further incentivize the purchase of a SNES Classic, in actuality what Star Fox 2 represents is a fascinating retrospect on a game that comes fairly close to being the archetypal perfect follow-up. A sequel that builds on everything the original created yet goes several steps further, remarkably more so in how conflicting a shift its general presentation undertook. While a lot of the game’s arching cinematic edge not to mention its expansion of gameplay mechanics would go on to be used and subsequently integrated into Star Fox’s next, fully-released entry via the Nintendo 64, Star Fox 2 — regardless of its short run-time and troublesome frame-rate at times —  finally, rightfully, gets its long-awaited time to shine. And shine it most certainly does.