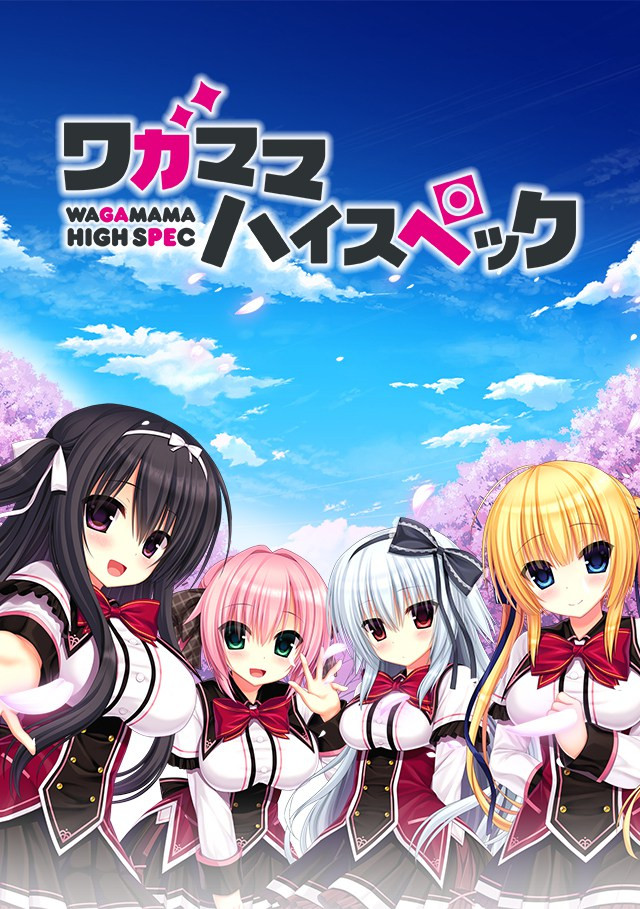 With so many visual novels to choose from these days, it can be tremendously difficult for any single title to stand out. This is especially the case when it comes to slice of life tales set in Japanese high schools. Not only are there tons from Japanese developers, but there are also a surprising amount coming from Western studios. WAGAMAMA HIGH SPEC attempts to tweak the formula by offering up a more intriguing protagonist than most. Players jump into the shoes of Kouki, a high schooler with more on his plate than simply getting good grades. As it turns out, he’s actually engaged in real world work as a manga writer for a weekly publication. His writing work often goes into erotic territory, so he’s terrified of anyone at school finding out about his current career.

There are a few folks who know, though. Kouki’s sister, Toa, knows of his job. It also doesn’t bother her in the least. Most of the time, she’s locked up in her room on the computer or gaming and doesn’t care about much else. Mihiro, Toa’s best friend, also knows about the whole manga thing. Fortunately, neither are tattletales. Everything changes the moment that Kouki accidentally loses his script book at school one day. In the most dramatic turn of events possible, the student council president picks it up. Kaoruko isn’t just the beloved student council president, however. She also happens to be the (up until now) secret illustrator for Kouki’s manga. Thanks to this chance revelation Kaoruko invites Kouki to join the student council – and he accepts.

Soon enough, Kouki gets caught up in student council antics despite the begrudging acceptance of the other member, Ashe. Given her unwavering love for Kaoruko, she can’t help but view Kouki as an annoying boy getting in her way. The story plods along with this neat setup, but doesn’t actually make as much use of the “secret manga author” angle because all key characters know about it already. So that leaves WAGAMAMA HIGH SPEC to survive off the comedy of its hijinks and how interesting its characters are. Despite being touted as a comedy title, it’s honestly not all that funny. 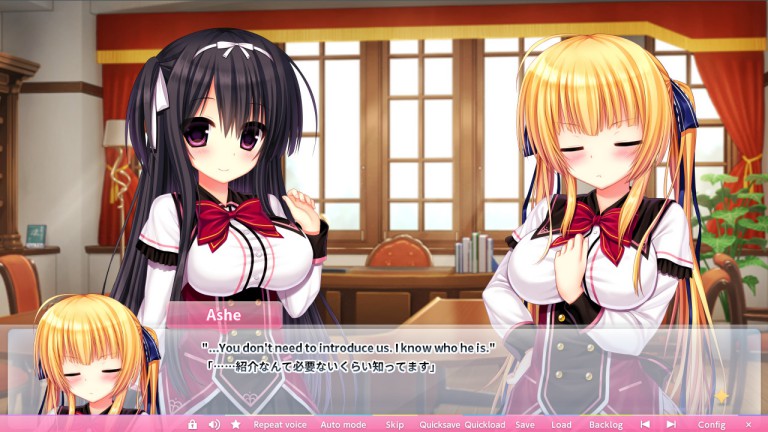 Perhaps some things were lost in translation. Or maybe the script was never outlandishly hilarious to begin with. Yes, there are some super amusing character traits. For example, Mihiro for some reason has the ability to attract and speak to all manner of animal. Ashe, despite her small stature, is a gourmand with insatiable appetite. Overall, however, the writing is at best chuckle-worthy at times and rarely laugh out loud funny. Still, the game moves at a relatively quick pace and most players should be able to go through each of the four heroine endings in about 15 to 25 hours.

WAGAMAMA HIGH SPEC does not seem to live up to its name, which presumably is meant to imply that the women in the game are high maintenance/needy/etc. Sure, they do get jealous and some become clingy to the protagonist. However, none of their behavior is particularly extreme when compared to other visual novel romances. There is one ending in the game that stands out among official English-released titles, though it might not be for the best reasons. One route explores a clearly taboo relationship in a not particularly realistic way. Some players may find this refreshing and others may find it gross. 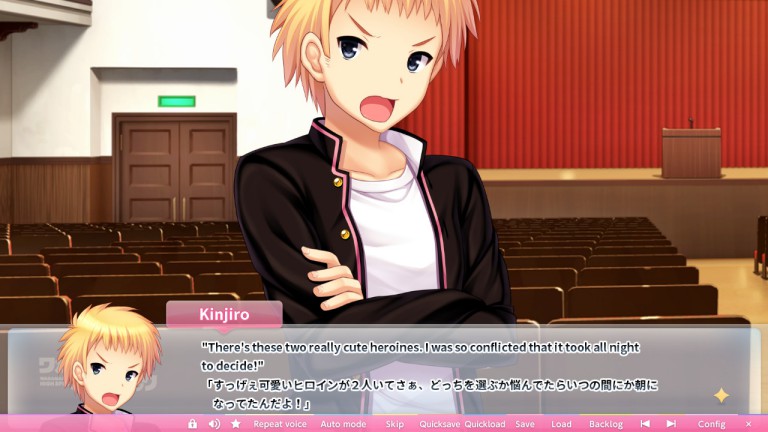 The Steam release does not include adult content and a patch is not available either. In order to experience the complete game players must purchase the complete game from Denpasoft. In regards to the Steam edition, you won’t feel too lost without sexual content. It’s pretty clear where it is removed but does not detract from the storyline much at all. With that said, there are a lot of scenes cut out. Both versions are quite close in price so it may be worth simply picking up the Denpasoft edition to begin with if you’re interested in experiencing everything.

It might sound like there’s no need to play WAGAMAMA HIGH SPEC, but it does mesh with a certain audience. Folks who adore the character archetypes present will be happy to romance them here. Folks looking for specific taboo aspects in visual novels also don’t have too many official titles to choose from at this point. This is also a high production game with lovely artwork, CGs, and on-point voice acting and music. Typos are infrequent and the localization makes sense throughout each storyline. In other ways, the title plays it safe and that’s really the biggest disappointment about it. 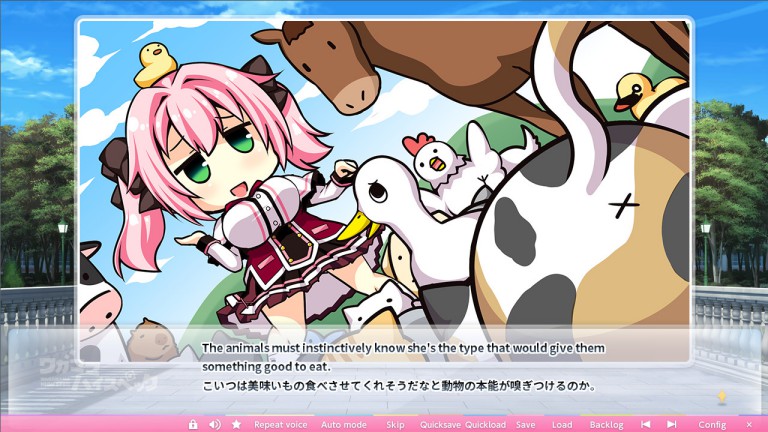 Those who devour slice of life high school tales will not likely have qualms about playing this one. It tries to differentiate itself with the variety of character paths and manga author subplot, but unfortunately, none of this elevates the title above its peers. Instead, it stands as an easy, if predictable, read that can keep players company over a weekend gameplay session. If given the choice to spend their funds on this and something else from Sekai Project’s catalog (like the impressive Grisaia trilogy), WAGAMAMA HIGH SPEC proves a much tougher sell.