Early this year Turtle Beach announced their Stealth 600 and Stealth 700 headsets. Each of these headsets come in two variations, one designed to be used with the PlayStation 4 and PlayStation 4 Pro and the other designed for the Xbox One family of consoles. The Xbox and PlayStation models do have some variations between each other, but most of what can be said about one is applicable to other. The Stealth 600 and Stealth 700 are both higher end gaming sets with the Stealth 700 having some extra premium features. Hardcore Gamer recently got our hands on an Xbox One Stealth 700.

A unique feature of the Stealth 700 is that it uses Xbox Wireless to connect to the Xbox One console just like the controller with no wiring or USB dongle required. Xbox Wireless automatically configures the headset so turning on the console and headset and syncing them is all that is required to begin playing. This feature also applies to compatible Windows 10 PCs though some may require an Xbox Wireless Adapter for Windows. The sound is delivered by Xbox One’s Windows Sonic for Headphones virtual surround sound to create immersive sound for games, music, and movies. Windows Sonic for Headphones is also available on compatible Windows 10 PCs and this headset is Dolby Atmos compatible. Conversely, the PlayStation versions of the Stealth 600 use Turtle Beach’s proprietary sound and the Stealth 700 uses DTS:X 7.1 surround sound. Both headsets for the PlayStation 4 require a USB dongle to connect.

The Stealth 700 headset includes the features that have become standard with Turtle Beach’s headsets. These include the large 50 mm drivers that can deliver thunderous sound to the player along with their ProSpecs glasses relief system so these can be comfortably worn with gaming glasses or regular prescription glasses for gamers whose vision may be 20/400 and extreme astigmatism prevents contact lenses from being an option. A flip up mic is standard to facilitate ease of communication during group sessions that can be conveniently tucked away when not needed, which includes the useful mic monitoring feature so the player is cognizant of their speaking volume so they do not unnecessarily shout at their teammates. Independent chat and game volume controls allow the player to select the perfect balance between conversation and game noise, and various audio presets including bass boost allow the player to shape the sound how they see fit. Lastly, Super Human Hearing has been included to raise the volume of muffled footsteps of a would be stealth killer into the normal range of frequency. 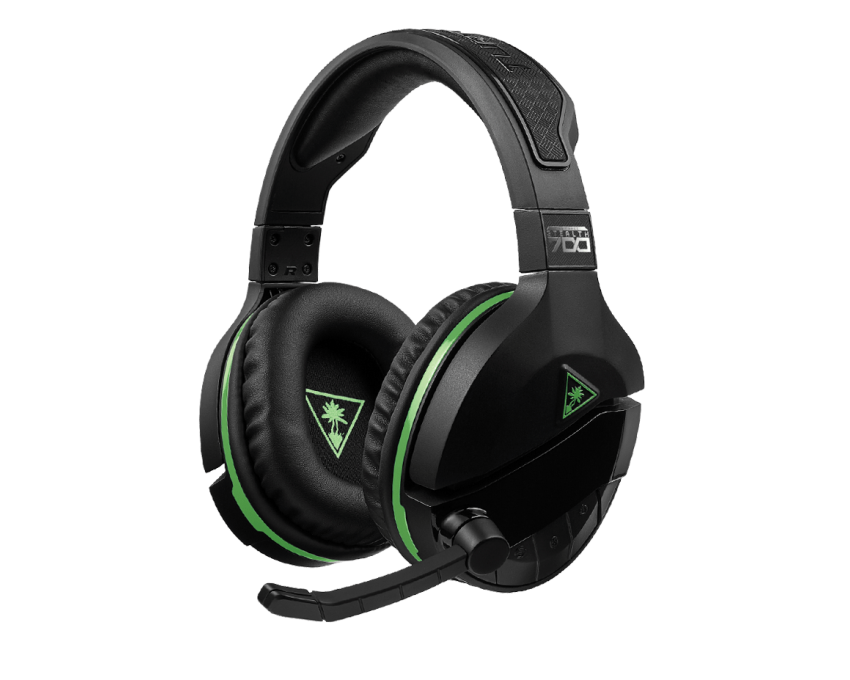 The Stealth 700 also includes these premium features that aren’t present in the Stealth 600. Active noise cancellation can deaden external sounds so the player can truly focus on the task at hand with undivided attention. To compliment this, Dynamic Cat Boost can instantly raise the volume of the teammates’ speech so communication is never hindered by the most deafening in game carnage. Bluetooth connectivity allows the Stealth 700 to connect to a phone, tablet or other compatible Bluetooth device so the player is free to stream music or take phone calls while gaming, though this reviewer can advise that having half focused phone calls while gaming can lead to domestic disharmony. The battery life for this headset is in the ten to fifteen hour range, and as one may guess the more premium features being used will bring the life expectancy closer to the ten hour mark.

The first thing to do when opening the headset is plugging in the USB cable and update the firmware to optimize the performance by downloading the Turtle Beach Audi Hub, which can be downloaded from the Turtle Beach website. This is also where the user can adjust the settings on the headset like selecting which preset they want to use for the mix, such as bass boost. Syncing the headset to the Xbox One and PC is fairly simple. For the Xbox One just hold the sync button for three seconds and press the accessory sync button on the console. On newer Xbox One models this is located under the power button, and for older ones it is on the side of the console by the disc drive. For PC the procedure is equally complex but an Xbox Wireless Adapter is probably going to be required.

Once we get everything hooked up, the sound is nothing short of phenomenal. Perhaps it was the settings on my Xbox One or TV, but I had game audio coming from both the headset and TV, but muting the TV didn’t effect the sound in the headset. Using the headset controls while wearing it does require developing a bit of muscle memory but it becomes easy pretty quickly. The mic controller really is as easy as advertised, just flip it up and it mutes instantly and comes back on when pulled down. Active noise cancellation is nifty but in most settings that feature isn’t too necessary since the earcuffs and game volume work well enough on their own to drown out external noise. The Bluetooth attachment is something that is useful. Typically a large set of headphones such as this wouldn’t be my go to for hands free cellular communication but it does work well for that. A better use of the Bluetooth technology in this reviewer’s opinion is streaming iTunes from a tablet or phone, and the Stealth 700 makes the new Myrkur album sound absolutely soul crushing. 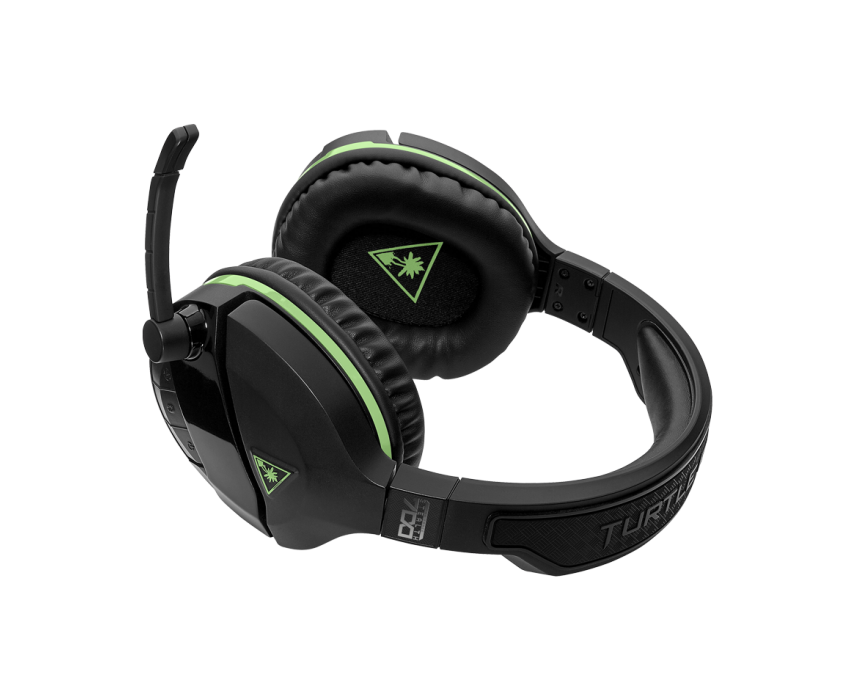 Unsurprisingly, the Turtle Beach Stealth 700 upholds the reputation Turtle Beach has built for themselves as top shelf gaming headsets. The main negative feature about the Stealth 700 is due to the hardware connectivity if someone enjoys high end audio across multiple platforms they would need to purchase both a PlayStation 4 and Xbox One Stealth 700, which at $149.95 per set can become pricey. Having to purchase a Microsoft Wireless Adapter for PC functionality is a minor drawback, but those are at least inexpensive to minimize the negativity of that feature. Those caveats aside, the Stealth 700 does perform as advertised and is an excellent headset for anyone who wants the best sonic clarify for online gaming communication or just appreciates high quality sound from their media.