Arnaud Ragot has been taking the reigns of game direction for Steep: Road to the Olympics, but this industry vet with twelve years of experience has been involved in titles belonging to other Ubisoft titles such as Splinter Cell Blacklist, Rainbow Six Siege, Ghost Recon Phantoms and Assassin’s Creed Unity. Hardcore Gamer recently was fortunate enough to chat with him about what we can expect from the forthcoming expansion Steep: Road to the Olympics.

[Hardcore Gamer] What inspired your team to create a story around the Winter Olympics?

[Arnaud Ragot] When we were working on the idea of this expansion we were thinking about what gameplay elements we wanted to add to the game but were limited in the knowledge of the events because we are not winter sport athletes so we started to work with the athletes to get a better understanding of the events and what does it mean to perform in those events. As we were discussing this with them they gave us so many details, stories and facts about their sport that were so interesting that we wanted to share them with the players and wanted to explore the story aspect of competing in the Olympic games.

How did you go about approaching the addition of a more structured story mode in a game that is well known for being very open world?

What are some new disciplines this expansion brings to Steep?

I think some of the important ones are the Alpine courses, Alpine skiing, downhill and the other Olympic events all have their own unique feel. We also wanted to push the freestyle aspect of the game. We have had these tricks since the beginning but were missing a big component which is a race and ranking system which we were really excited to add in this expansion which allows for more creativity and more tricks possible for freestyle.

One of the new events I played had a rhythm game quality to it. It took a few tries to get the hang of it but once I figured out to approach it like a rhythm game it became much easier and the challenge came from trying to maintain that groove while building up speed. 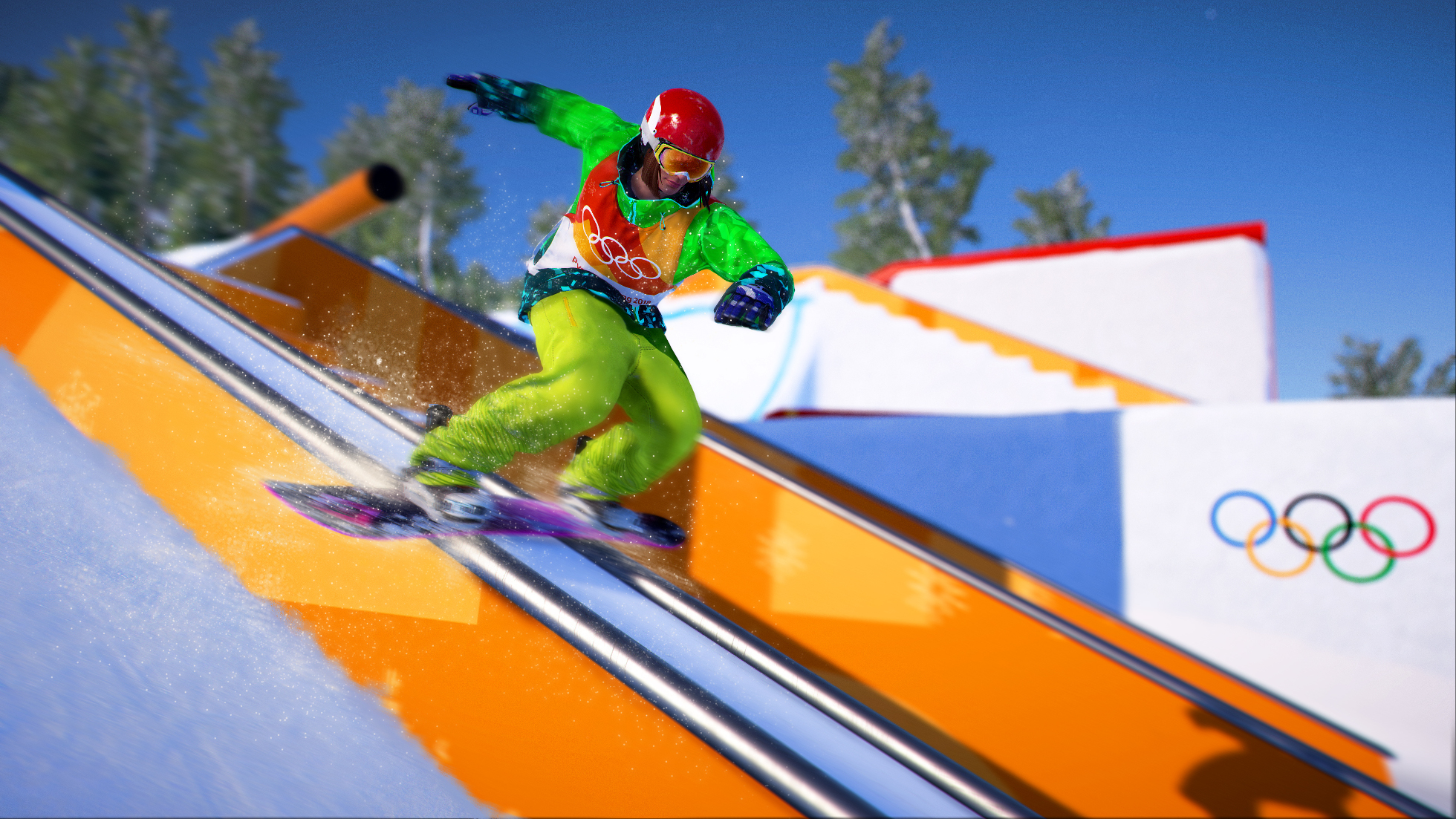 How do these new disciplines in Road to the Olympics differ from the content that is in the base game?

We really went deep into the physics of it where we really tweaked the parameters to make it feel really different. It’s really about your turning range and gaining the acceleration and just by changing the parameters led to making it a unique experience but that is just part of it. What else made it different is the track design. This is the first time in Steep where we designed the tracks by hand, so we were able to get much more involved in designing the difficulty of each track and their parameters.

Steep has been called a live game that is constantly evolving. What all has the team been doing to support Steep since its launch?

The main focus after the launch was to listen to the people that played the game and learn what they wanted from it. That served as the basis to drive us for what kind of changes we wanted to bring. A lot of creative players had made videos that showcased what type of play style they have and we took that into consideration with what additions we wanted to bring. A lot of players wanted new things to do so we added a new map with Alaska and with this upcoming expansion we added the Winter Olympic sports and more free form gameplay with Japan.

What makes Japan different from the other mountains?

Whenever we add a new map to the game we want it to make the game feel new again. Japan has a lot of unique features and we wanted to include those, like hidden temples, small villages and things that haven’t been seen in Steep previously. It’s also visually really different, big open fields and pink tree forests and other unique landmarks. We also tried making it a bit more extreme with the slope and with the volcanoes that we haven’t used before. 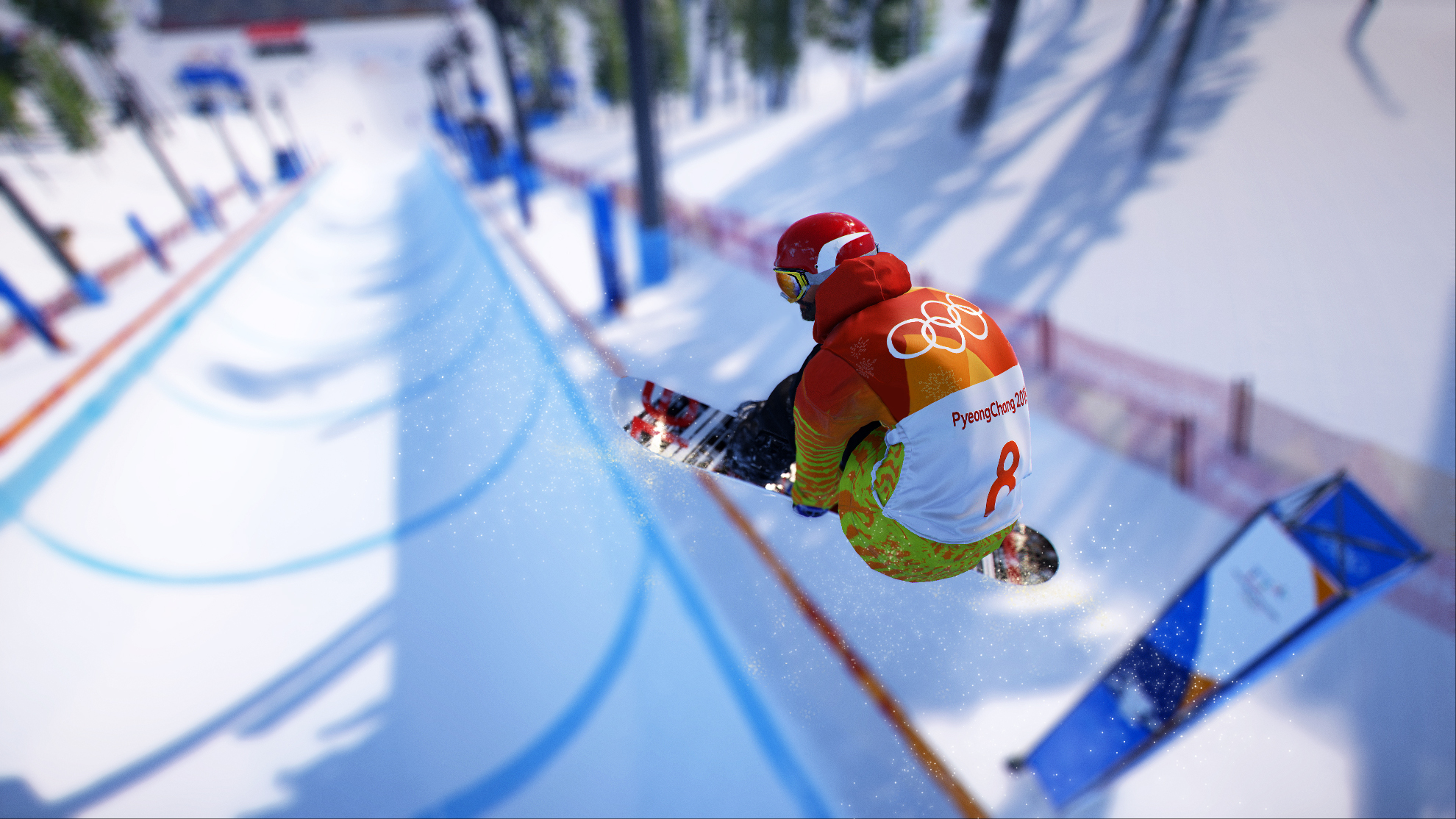 When I was playing in Japan I encountered a character named Yotei that I followed while she discussed some mountain folklore, I thought that was pretty interesting.

We have had mountain stories since the beginning but we added some new ones with the expansion. We didn’t want all the changes to be based on performance and wanted to continue to use the element of escapism. For us they have been a bit of a signature for the game so we wanted to bring some to the expansion but we also wanted to include Japanese stories so the player can hear these stories while exploring Japan.

You mentioned using athletes as consultants for this expansion, about how many did you talk to and what did you bring from your discussions with them to the game?

We talked to around ten, we worked with them and filmed them when they discussed the sports so nothing is scripted and everything they share came straight from them. We wanted to have an intimate feel in the interviews and share true stories about the events from the athletes. These videos will be available in the story mode and will be available from the start