Video Surfaces Of Myrkur Singing In Simlish For The Sims 4

Milestone Gaming and Square Enix have revealed at a press conference today their next upcoming supercross game. Titled Monster Energy Supercross – The Official Videogame, this is the next in line for the MXGP series. It will feature the official Monster Energy Supercross license with riders and bikes. The game will release on Xbox One, PlayStation 4 and Windows PC on February 13, 2018, with a Nintendo Switch release soon after.

“We are really proud of our partnership with Feld Entertainment,” Luisa Bixio, VP of Milestone, said. “Feld’s expertise in creating valuable entertainment experiences combined with Milestone’s long-standing experience in developing racing games has paved the way for this high-quality title, which is setting up to be the most immersive journey ever in the world of Monster Energy Supercross.”

Check out the announcement trailer and new screenshots below: 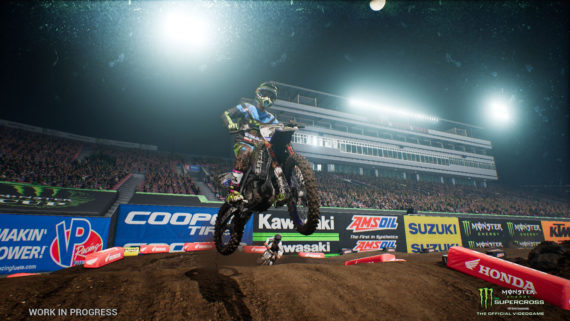 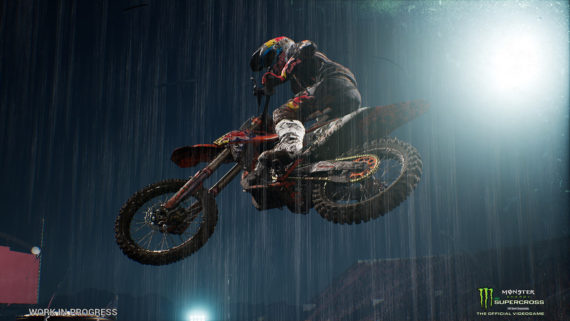 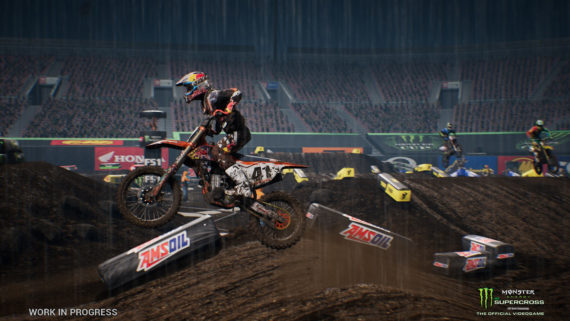 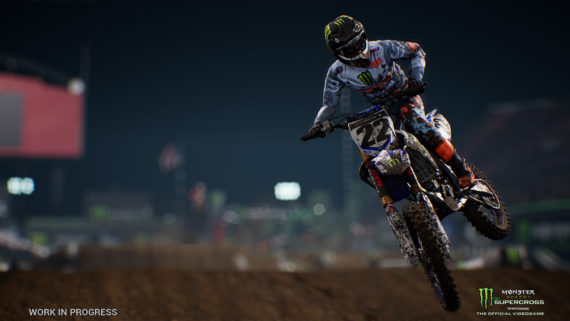 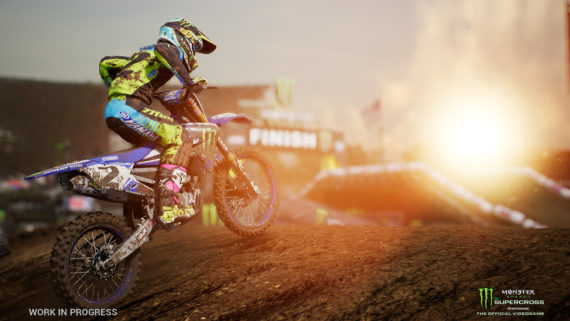 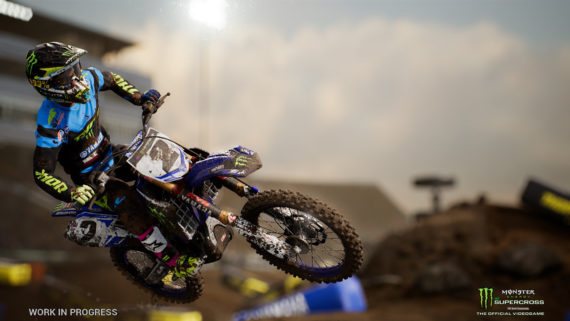 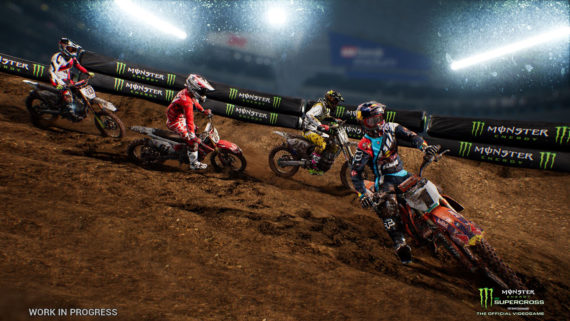 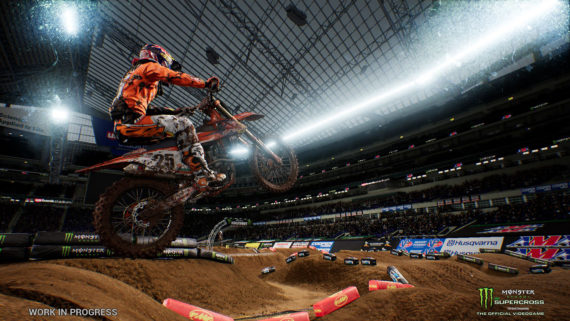 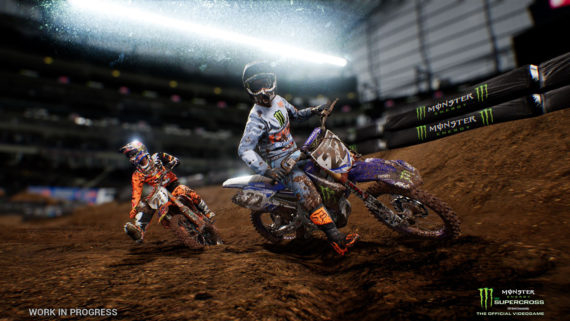 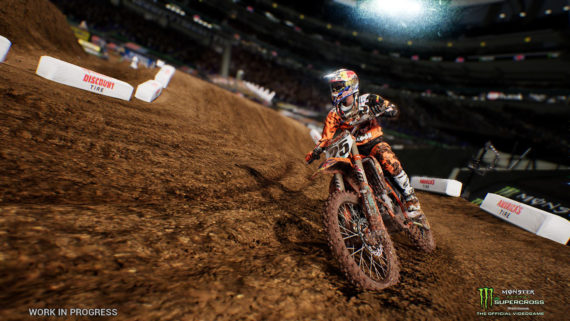