Fans of Cartoon Network’s hit animated series Steven Universe may still be waiting for the day the network finally airs some new episodes again, but thankfully, they’ll only have to wait just over two weeks for something major in the franchise to emerge, as Steven Universe: Save the Light now has a release date of October 31 for the PS4 version, and November 3 for the Xbox One version. Developed by Grumpyface, the turn-based RPG will continue on from the Steven Universe: Attack the Light mobile game, this time allowing for more open worlds and exploration.

With this news comes a few new screens for the game, seen below, showcasing a peek at the upgrade system, Sugilite and Smokey Quartz as new fusions to be summoned, and Bismuth’s Forge as a new location. In addition, Lapis Lazuli was confirmed as the eighth playable character, though we don’t have any shots of her in action yet. So it looks like Steven Universe: Save the Light is aiming to have a lot of content for the show’s fans to enjoy, and we’ll see if it has great gameplay as well when it hits at the end of this month, so stay tuned. 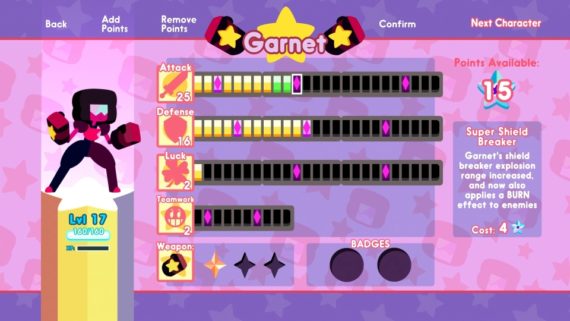 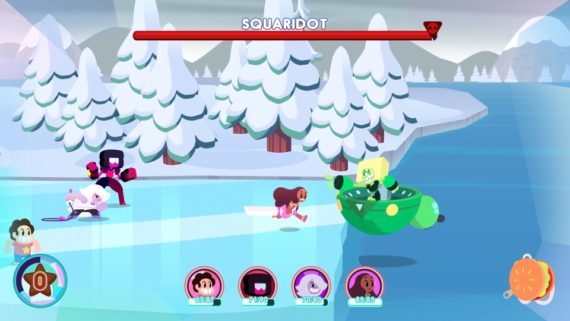 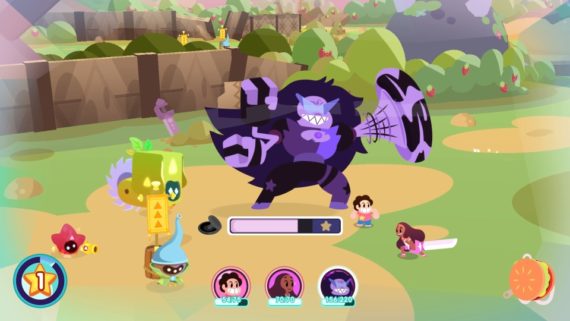 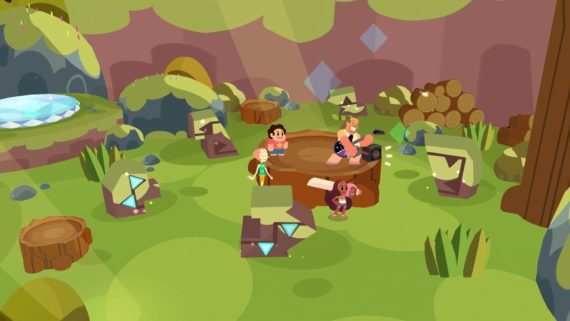 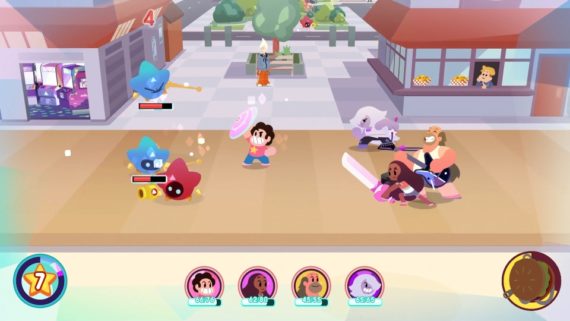 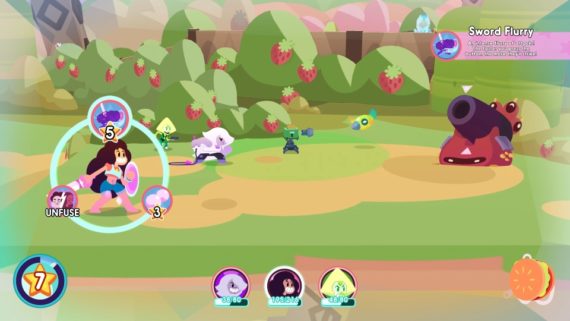 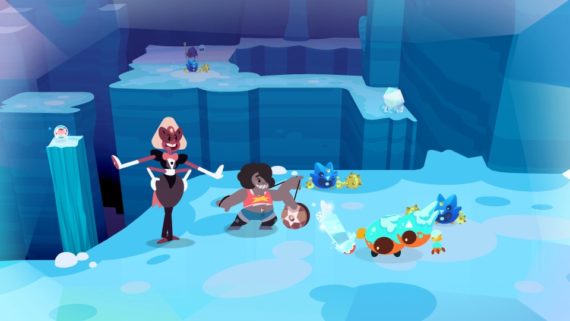 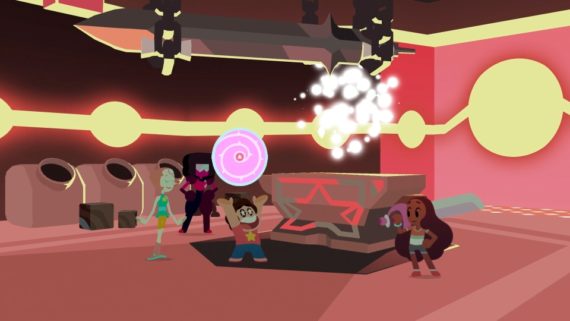