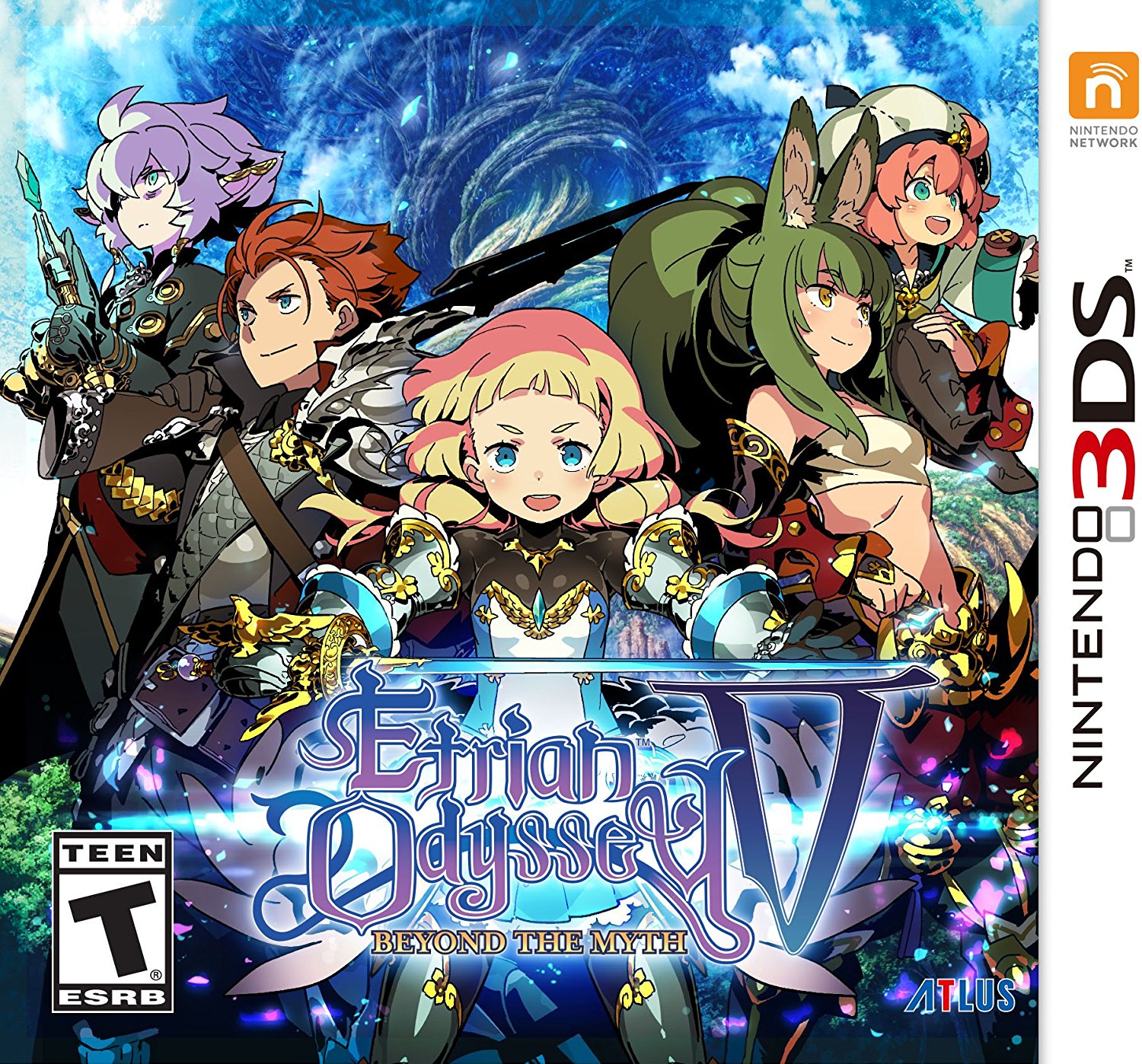 Back in 2008, players got their first look on the unique first-person dungeon crawling fantasy adventure known as Etrian Odyssey. Although the genre has been tapped into many a time before, players aren’t just tasked with exploring a dungeon in Etrian Odyssey, but also have to do the mapping of every inch of it themselves. While each dungeon is filled to the brim with dangerous monsters, treasure awaits brave adventurers who can manage to find their way through each level in the latest entry to the series, Etrian Odyssey V: Beyond the Myth.

At the start of Etrian Odyssey V, the player is made the leader of their very own guild that they must name. After choosing a name they can begin recruiting various guild members to fight alongside them, and are told about the tree of Yggdrasil and the slew of guilds that have come before them. The climb to Yggdrasil is treacherous and most guilds fail far before reaching the top where the greatest treasure lies. Characters in town will tell the player bits of history here and there, but aside from exploring Yggdrasil for treasure, the main story simply revolves around this guild doing their best to help the townsfolk while exploring deeper into each stratum of Yggdrasil.

Character creation allows players to choose between four different races, each with their own unique selection of classes. Each race has their own unique stat spread that usually aligns with their available classes with every race including their own special abilities to help while exploring dungeons. Once a race and class has been selected, characters are able to customize the appearance to their liking. The in-depth character creator allows for a huge variety of customization in both hair and eye colors, with skin color allowing a few different options. Players can also select a voice for their character if they desire, which will cause them to occasionally say short comments or leave them silent. Once fully created, the player can then distribute the three skill points that every new character begins with. Skill points can be distributed into two different places: race skills or class skills. Race skills include dungeon abilities used outside of battle and special attacks pulled off with other party members while class skills include their abilities that are used in battle. As players proceed through each area they eventually unlock the ability to change a character’s class to any of the other race’s and the chance to upgrade a character to their second class which includes stronger abilities and stat changes. 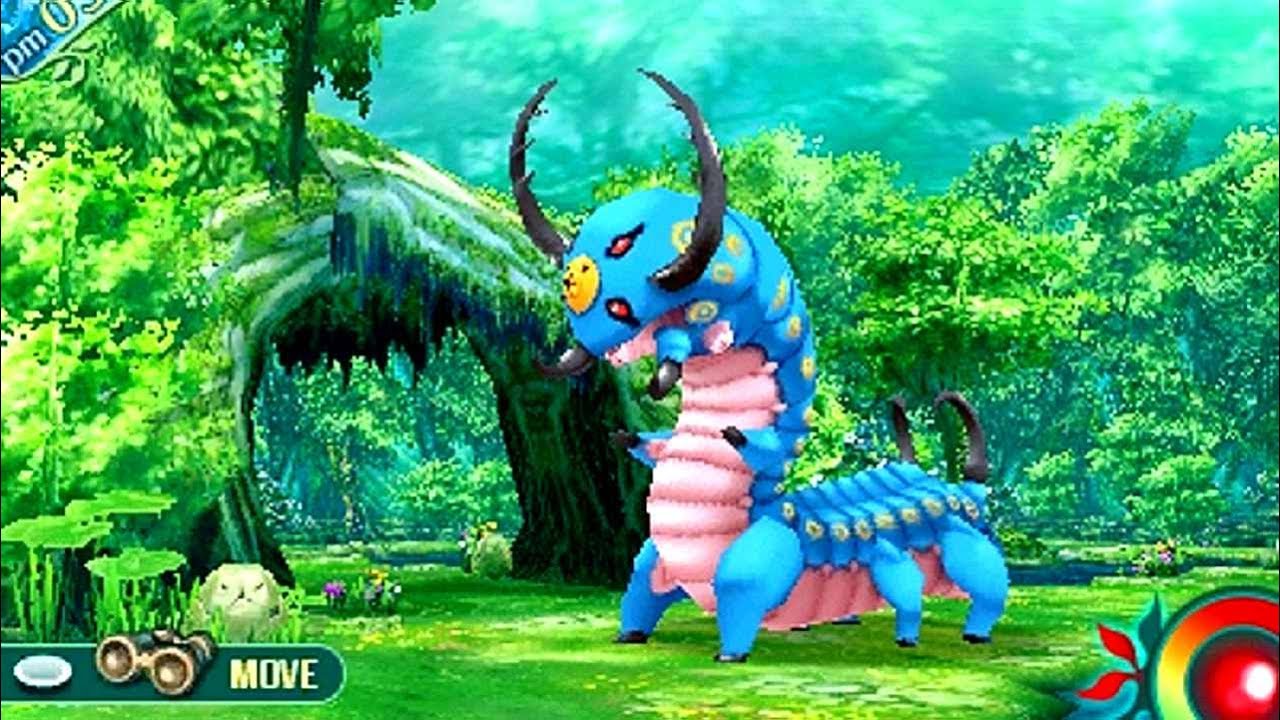 Throughout the exploration of each level, random events are occasionally encountered. In DnD fashion, these include different options the player can make to determine the outcome. Sometimes these can be as simple as deciding to pick up an object or leave it, while other times they can be traps that are sprung if the wrong choice is made. Which characters are in a party can often determine the outcome of these events, as many can learn special race abilities to aid in any situation such as sensing mana and animal skills. While these events are typically short, they can often reward rare items and exp depending on the outcome. This makes it a good idea to have one character of each race in the party just in case an event comes up to avoid missing out on cool bonuses.

Once players enter the first stratum they discover that nothing is there to hold their hand and everything must be done by themselves. On the bottom screen is a large grid with tools used to map out the area as they go. This is extremely important, as the map only shows spaces the player has stepped on and locations of everything from walls to points of interest must be added individually. Maps can vary in size, but the system is easy to pick up, and while it might take a minute to get used to, players will quickly be making maps as they go without any issue. The top screen shows the actual inside of the area in a first-person perspective. Players can freely move space to space and explore the area to find treasure, food and of course enemies. A small round icon in the bottom corner will slowly change color when walking, and once it fills up it means that a random encounter is usually within a few steps. 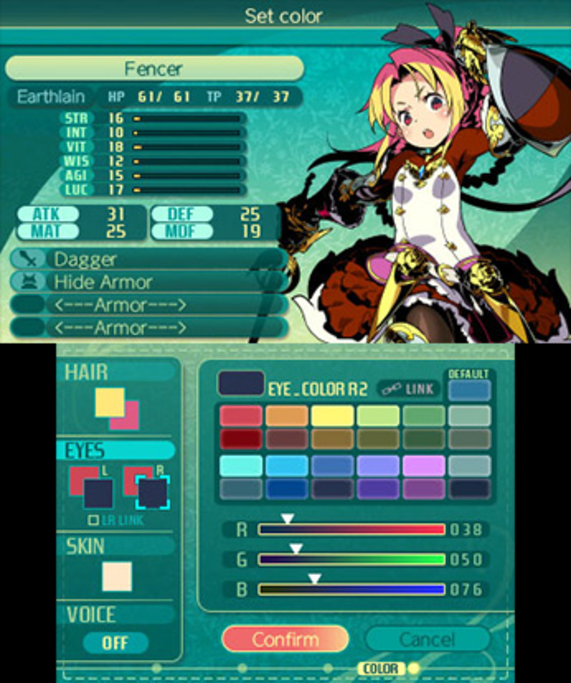 Battle plays out like most turn-based titles; each character selects a move and they attack in order usually based on their speed. Right away Etrian Odyssey lets players know that battles won’t be a walk in the park, as even enemies in the first area can wipe a low level team if they aren’t properly prepared. After every battle characters receive the exp evenly split between all of them, and of course items for the enemies slain. All of the monster items found in the dungeon are necessary to be sold, aside for a few needed for side quests, as that is the only way to get improved gear. Once sold to the shopkeeper he allows players to purchase gear made using the items that were sold to him, with a price tag of course. Defeating enemies simply to sell their drops is an immediate necessity, as the only way to make money is selling loot found in the dungeons as enemies don’t drop money otherwise. Assuming the player isn’t running away from every fight, getting the amount of money or items needed to obtain new gear doesn’t typically require a ton of grinding and they can easily progress at their own pace. 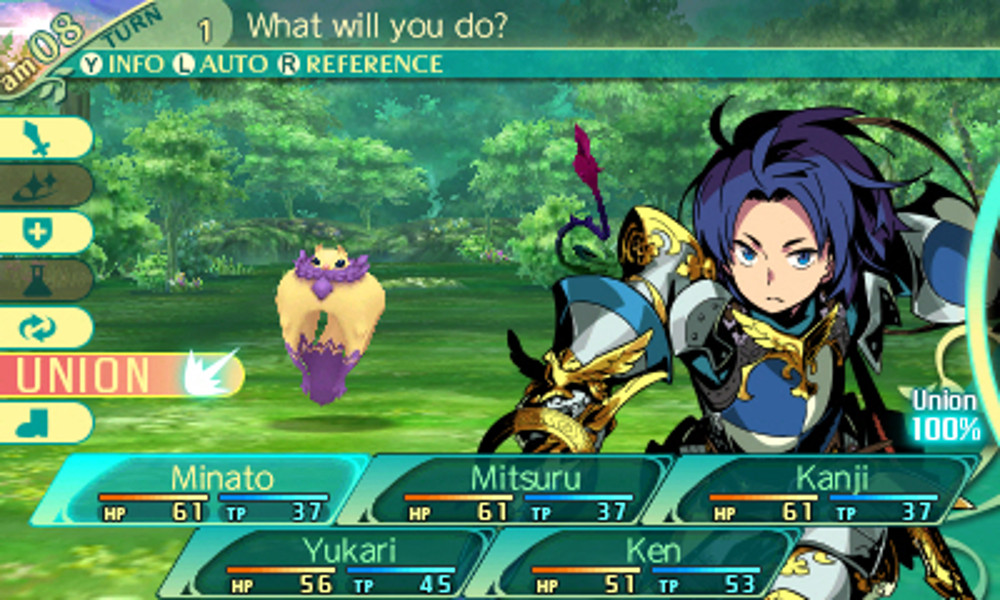 The Etrian Odyssey series has the first-person dungeon crawler genre down to a simple art. Mapping each area gives that extra level of immersion that makes even dead ends feel memorable. While Etrian Odyssey V doesn’t have much of an engaging story, the exploration is a true draw that makes players want to see just how far they can get in each area before having to hurry back to town. With a variety of classes to choose from and tons of party options, players have the freedom to create their own story within this world that will remain just as enjoyable and memorable as they choose for it to be. Players looking for a challenging title that will keep them coming back with every tiny improvement need look no further than Etrian Odyssey V.