How instrumental was it to secure the services of Chuck Ragan for The Flame in the Flood’s soundtrack? And what kind of tone were you trying to create through the game’s music?

It’s hard to quantify how important any aspect of a game is, but I do think Chuck’s music really helped communicate the world and tone and also helped show that we were making a serious, legitimate project. We wanted to have a tone that was both grim but with hope, and I think he nailed it.

I’m not sure, but I feel like it would be a little egotistical for me to claim that we’ll end up being particularly influential in any significant way. I do think a lot of indies have used permadeath to good effect and, like many things, I can imagine it’ll bubble into large-scale projects in different ways over time.

It’s been really interesting. Our background, as you know, was in AAA, so we had certain expectations about launching a game. You do most of your sales in month one, then it falls off, but typically you know how well the game is going to do as soon as it launches. In our case, our launch wasn’t particularly strong and we thought that the game was kind of a failure.

It turns out that our expectations were wrong. Since launching, we’ve had weak months and strong months, but it’s been steady and word of mouth, I think, has continued to generate sales and interest. I think in particular now it feels great, as I now frequently meet people who loved the game. 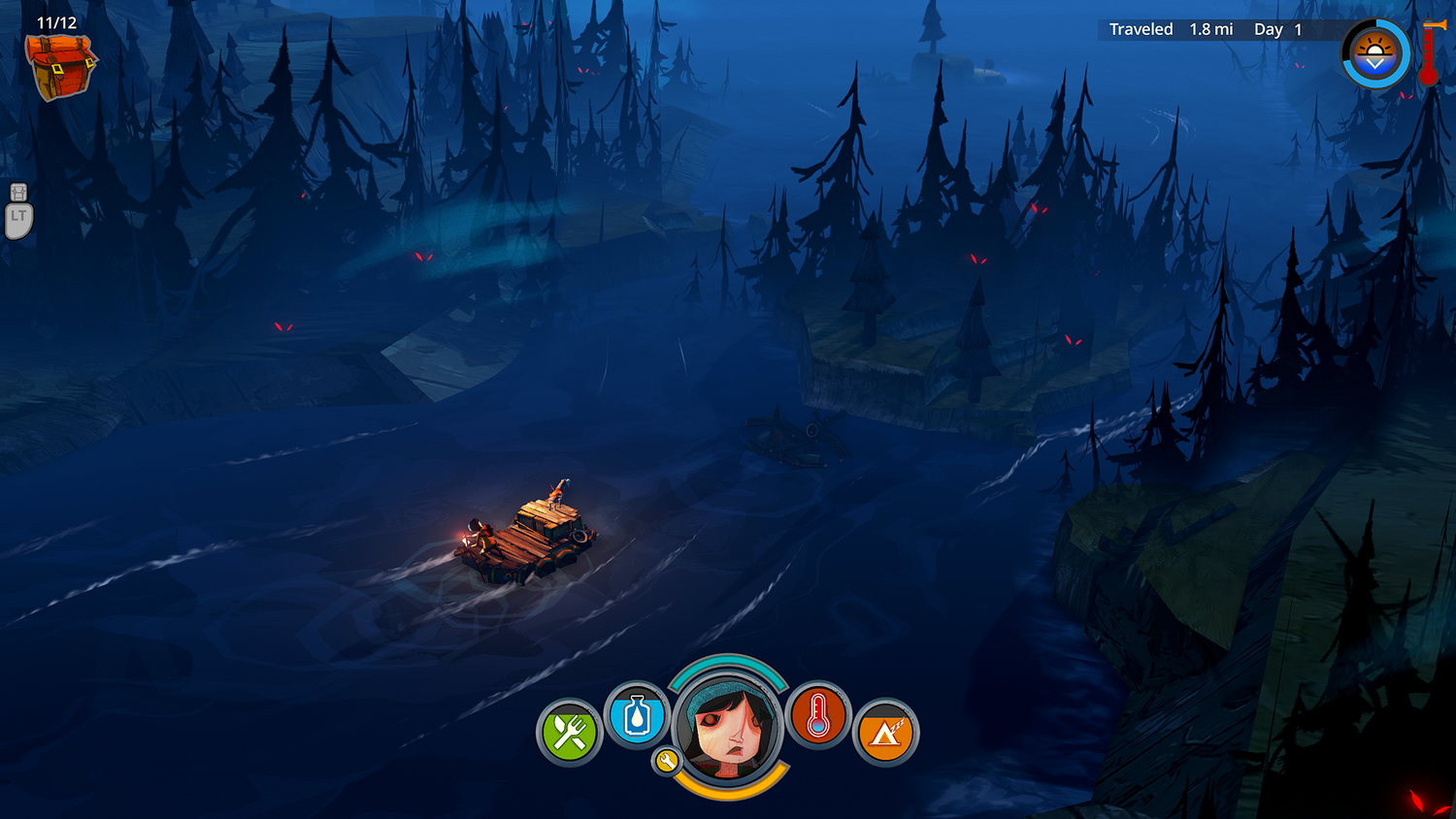 Any plans to introduce a season pass or DLC for The Flame in the Flood?

No, we made the game we wanted to and have moved on to our next project. We’re a small team and need to focus our efforts, and we felt it was best to aim for something new.

Is it too early to talk about a sequel for The Flame in the Flood? And what does the future hold for The Molasses Flood?

We don’t have any plans for a sequel. We are working on a new project that shares some DNA with what we’ve done in the past, but it’s still way too early to talk about it.