One of the freshest locations for Inklings to battle in the first game was Blackbelly Skatepark. Now, players of Splatoon 2 will get to experience it as well since it has been announced to make its return! And it’s coming very soon.

At first glance, you may not notice much of a difference between the old and new layouts. There are numerous slopes, ramps and hills around. Its signature tower structure also remains in the middle of the stage. However, a redesigned spawn area sets players back more from the action. This allows for better protection from enemies attempting to close in.

The stage makes a comeback on Friday, October 27. View screenshots of Blackbelly Skatepark below to see what differences you can find. With a couple of other older stages already incorporated into the rotation, this makes us wonder if all of them will end up in Splatoon 2. Until we find out, don’t get cooked and stay off the hook. 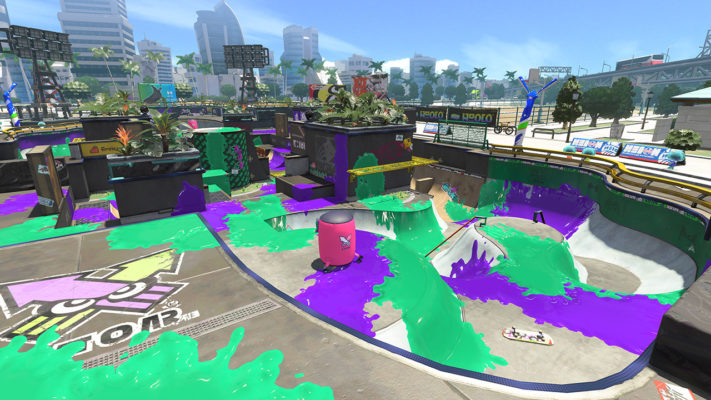 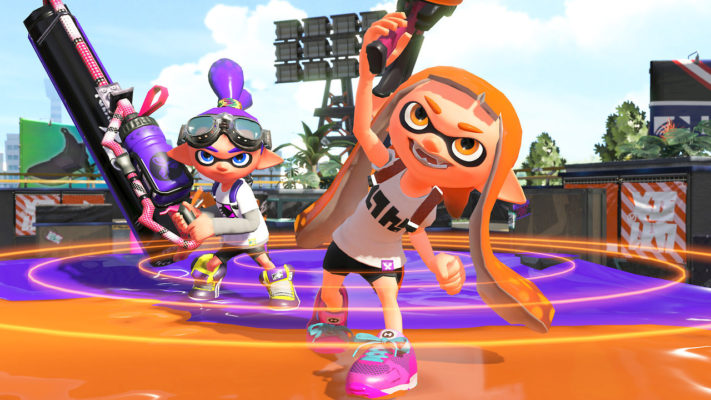 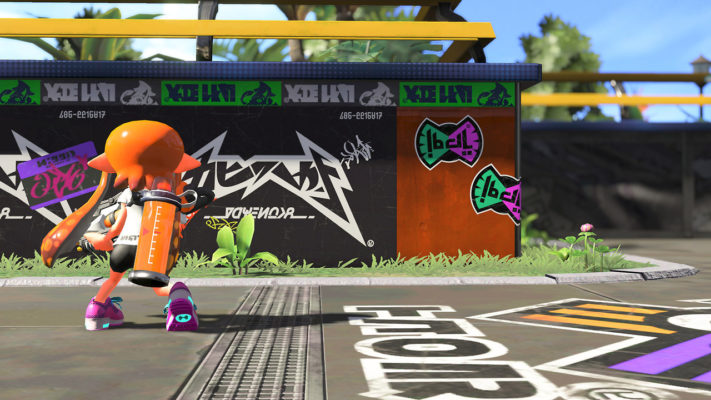 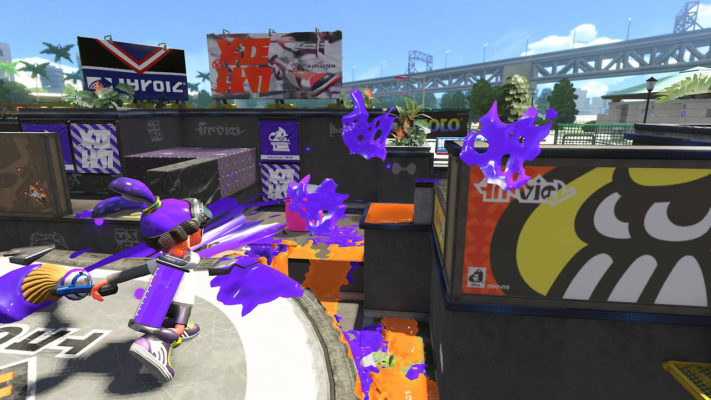