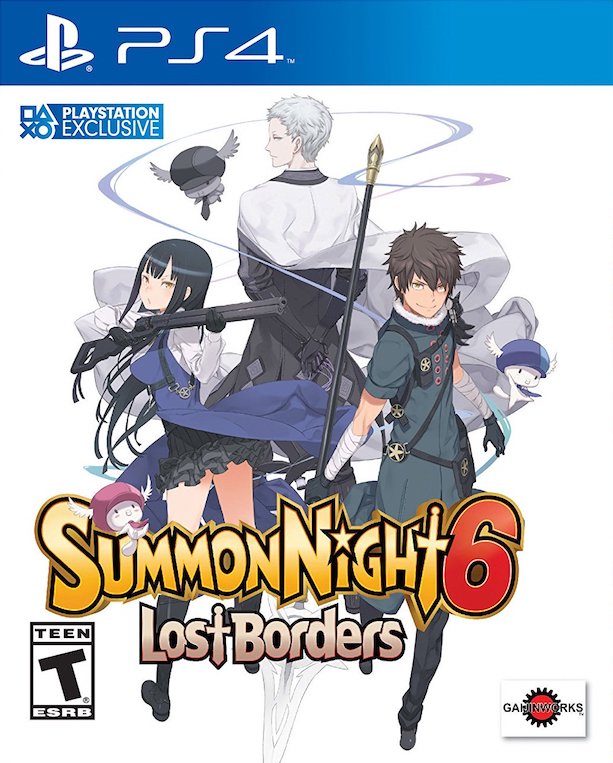 The long-running Summon Night franchise has offered up a blend of tactical RPG and visual novel aspects. Combining the two things has worked well for other franchises and Summon Night has been the penultimate example of that blend for some time. Few mainline entries have been released in English, with its action-oriented Swordcraft Story sub-series also receiving some attention across North America. The series is not for everyone, but the sixth entry brings it to the PlayStation 4 for the first time ever — thus exposing it to a whole new potential audience.

Raj is a bit of an everyman, but one who sees things falling from the sky and wants to know just what all of it means. He encounters people in a field after they fall from the sky and learns more about the world around him thanks to them. Magna is a bit more conbat-focused while Raj opens the world up to Magna and his sister Hasana via his own summon. Now granted, they probably weren’t expecting to be sucked into a world contained within Raj’s summon Patch, but you never do know where life will take you.  It’s a story not only of summons and magic, but also of finding new people in life and accepting them for who they are.

In the case of Magna, he sees his flaws and focuses on them while Raj focuses on how similar they are and how good that makes them as a team. There isn’t much in the way of personality contrast here The overall story is very much a slice of life tale told in a somewhat old-style Japanese setting. It’s quaint, but blends in the supernatural elements of summons and the greater world around them fairly well. The story isn’t the most compelling thing on Earth, but it is enjoyable enough and reminds me very much of a slice of life anime that is enjoyable — but doesn’t leave a long-lasting impression on you. It’s far from a bad story and it at least doesn’t dip into melodrama, but the characters simply aren’t all that compelling and it winds up with the visual novel portion of things suffering. It’s a shame too since the artwork itself is beautiful and it is easy to see that a lot of effort went into it — the plot just doesn’t live up to the standards set by the artwork. Fortunately, where the visual novel portion falters a bit, the tactical RPG aspect of things picks up the slack and then some. 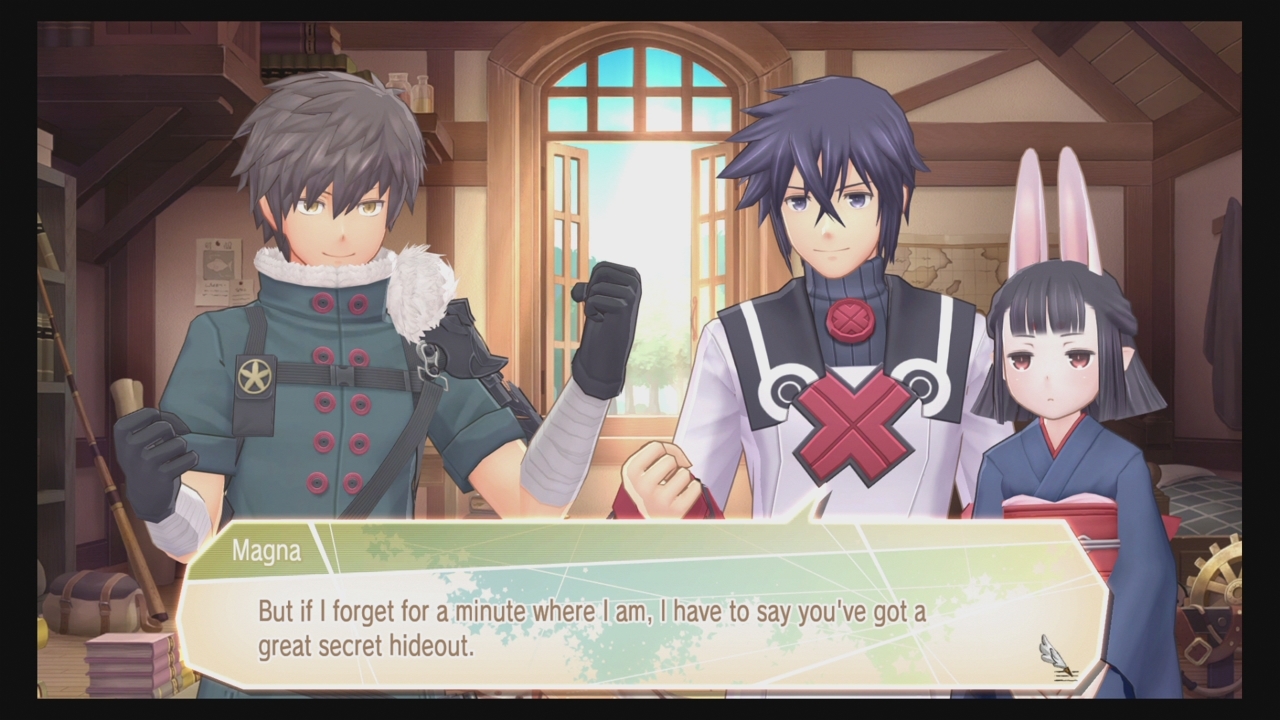 Unlike the Utawarerumono series, which is 95% visual novel with a dash of tactical RPG, Summon Night blends offers up more overall variety. The tactical RPG portions don’t just come up far more often — but they offer a lot more depth here as well. Those seeking a relaxing SRPG will find one here, as it still offers up a fair challenge, but doesn’t bog your mind down in a ton of details during the heat of battle. The flow of each battle is nice and smooth too — making even classics of the genre like Final Fantasy Tactics feel archaic in their pacing and overall design.

The movement phase of combat is perfect — with snappy movements using the analog stick or d-pad to get you where you want to go. Shifting the camera lets you get a better idea of where enemies are at on the battlefield and how you can best use a bit of foresight to win the day. Enemies can get the better of you through sheer numbers, which is why planning is so important. Having enough people on the battlefield is never the best solution — but having your troops in the best-possible spot is. 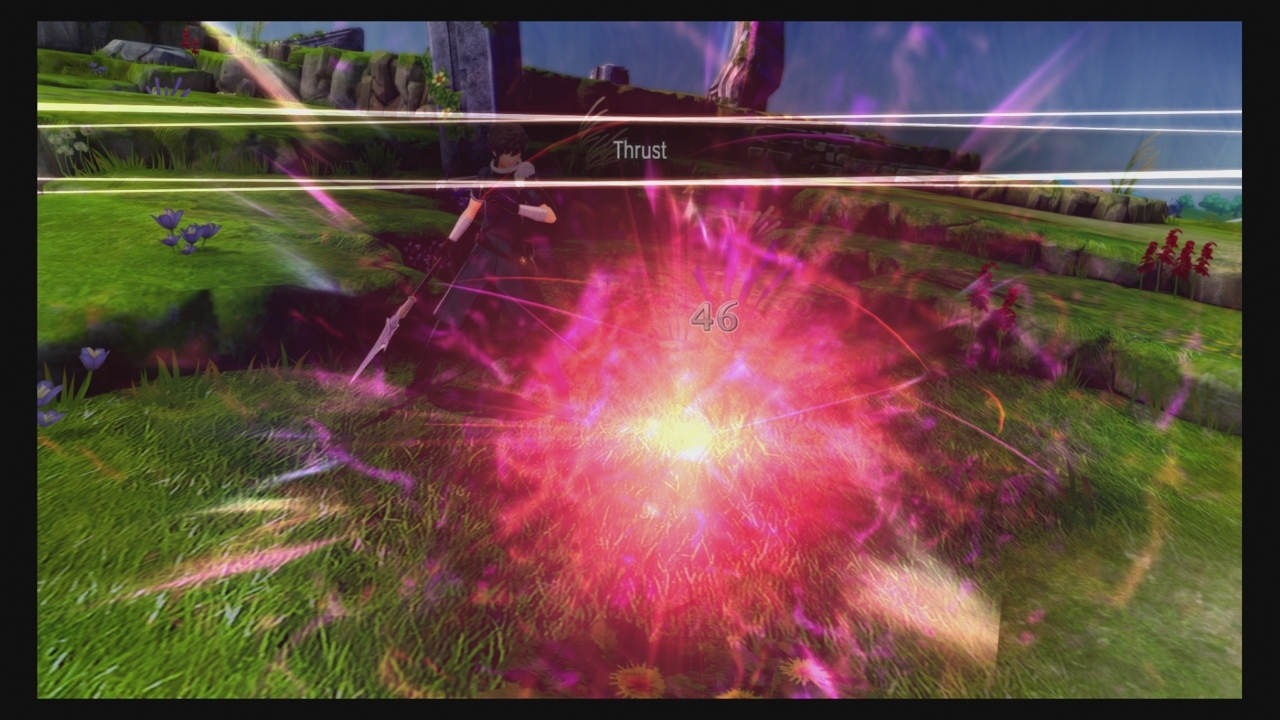 Facing a large group of enemies means that you may be tempted to take out the whole field with summons as quickly as possible — but this can cost you. Many battles have spoils on the battlefield in chests and prolonging the battle to get that can help you in the long run. Prolonging the battle also increases your own risk because death can hit you at any turn if you aren’t careful. A counterattack alone can slice your health down by a quarter if you don’t attack at the right angle. If you have a large lead, it’s usually fine to take risks, but doing that is asking for a death sentence when the odds are against you. 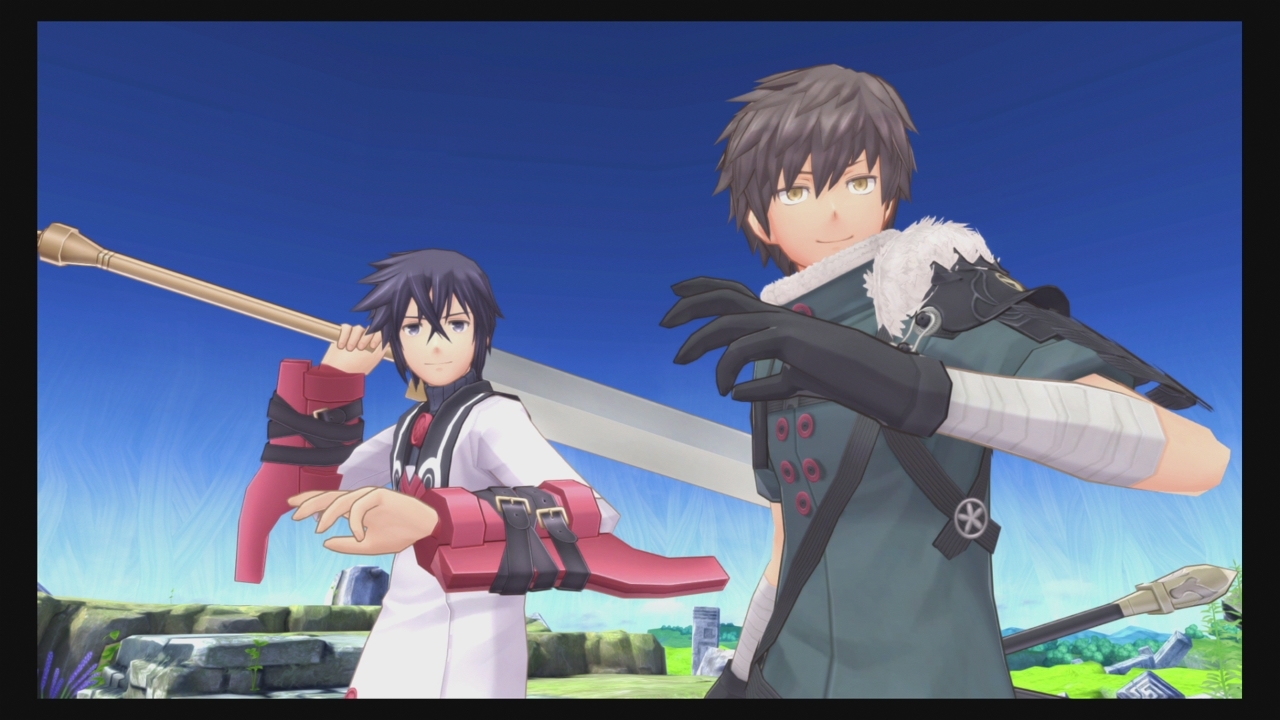 The speed of the battles is surprising given the genre and works well at making sure each battle feels fun — even if it doesn’t further the story along. Moving the plot along is fun, but sometimes you just want to get into fights and test your skills. While the game may be similar in theory to tactical RPGs of days gone, the quicker execution here allows it to stand out from the relatively few we see released on the market today — as well as shows how superior it can be to the best-in-class entries in the genre.

Visually, Summon Night 6 features gorgeous anime-inspired artwork for the story sections and brief anime interludes as well. The former look nice and unlike most visual novels, actually feature a bit of animation to them. The core RPG portion of the experience looks nice too. While it does still look like an upscaled Vita game even on the PS4, it is pleasing to the eyes even with that caveat. The flat shading of the characters and environments works surprisingly well and gives everything a fairly uniform look between the RPG and visual novel portions — maintaining a bit of internal continuity that keeps you immersed in things.

Summon Night 6‘s sound design is largely good — with a few issues. The voice work is a bit on the bland side and doesn’t quite evoke the emotion necessary to drive the plot along. It isn’t terrible, but it does bring back memories of iffy early ’00s anime dubs that just didn’t work. Fortunately, the serene sound design during the story and more action-oriented music during battles keeps things interesting from an audio perspective. During the novel, you’ll hear various environmental effects that help immerse you while your blood bumps during battles from faster-paced music. 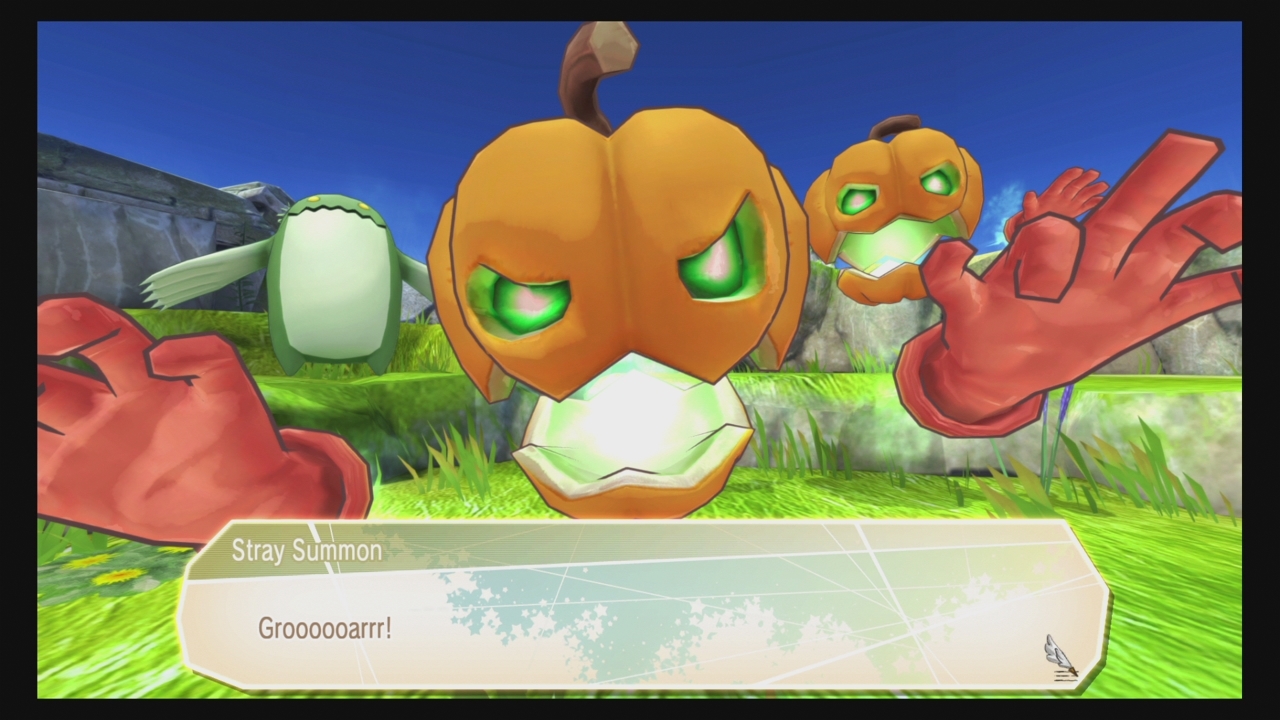 Summon Night 6: Lost Borders excellently brings together visual novels and tactical RPGs. Fans of the visual novel portion may be turned off a bit by the English voice-over work, but the story itself is amusing. It may not be the most memorable out there, but it works as a slice of life with a supernatural twist. The tactical RPG portion of the game is its strongest point — and good enough to where any fan of that genre should consider Summon Night 6 to enjoy that alone. It has a much brisker pace than most and keeps the action moving when other games would have a lull. The graphics are strong — especially given it being a Vita game at its core — and the overall audio work is great thanks to a well-crafted soundtrack and strong design.