With Halloween upon us there is bound to be all sorts of creepy, spooky, scary and downright terrifying happenings. Visiting haunted houses, trick-or-treating in the dark or attending fright nights are all horrifying. Then there are costumes, makeup and outfits sure to haunt your dreams. That is all not limited to the real world, though. Pokémon games have some of the weirdest, strangest and chilling creatures to ever exist. Read some of their Pokédex entries and you’ll see why! Some of them lure children away while others can absorb energy from lifeforms. Sometimes Pokémon don’t fit a stereotypical creepiness or scary aspect, but there’s just something off about them. We’ve decided to run down a fun list of some of our favorite Pokémon fitting of the Halloween holiday. 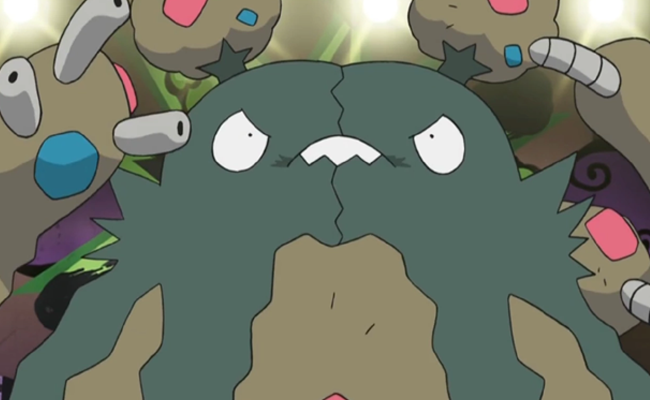 Everyone fears the zombie apocalypse, but no one fears the garbage apocalypse. The opulent lifestyle so many cover have produced copious amounts of waste that eventually becomes sentient and rises from the landfill. These Pokémon are harbingers are the walking trash that will infest the earth. These garbage Pokémon will multiply and take over the earth, turning all their victims into living mounds of garbage. 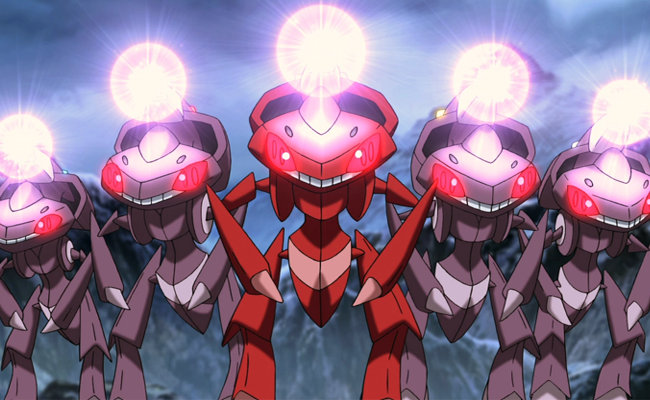 While he’s robotic in appearance, Genesect is the modified version of a once ancient Pokémon revived by team Plasma. According to records it was once known as a skilled ruthless hunter, likely going extinct along side the many other fossil Pokemon. Due to team Plasma’s modifications no one has ever seen what its original form was, but it gained the ability to warp its body in a machine-like manner which makes one wonder about what lies under the armored skin it was given. With bright red eyes and a wide robotic grin permanently stuck to its face, Genesect makes for one Pokémon no one would ever like to encounter in the dark. 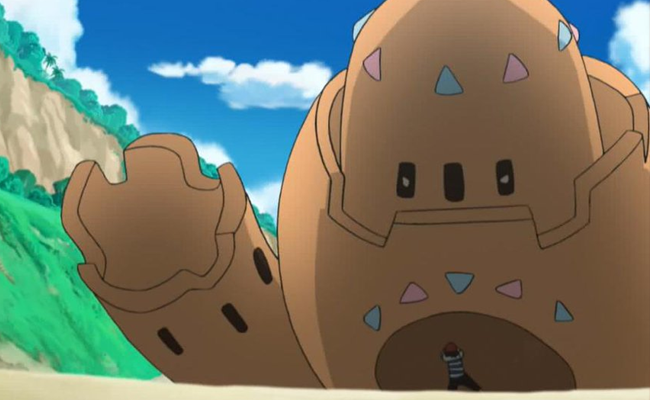 Sand castles are supposed to be a source of wonderment. Watching a professional create a castle should be mesmerizing, but Pokémon have managed to ruin that with the horrifying Palossand. It may appear cute and cuddly on the outside, but this Ground-Ghost type Pokémon is of the most horrifying Pokémon to rear its head in Sun and Moon. Not only can it possess people in order to build the sand castle it lives in, but it also drains the life force of any small Pokémon that wanders near it. Palossand is so dark that its Pokédex entry in Moon literally says, “buried beneath the castle are masses of dried up bones from those who vitality it has drained.” 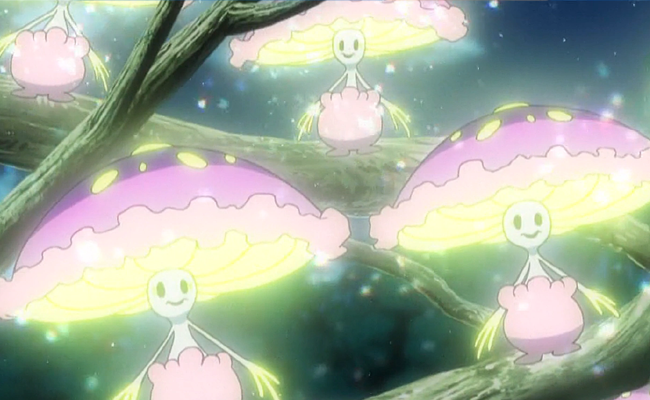 That smile. THAT UNHOLY SMILE. I honestly wanted a Shiinotic when I first saw the initial sprite, but then when I caught a Morelull, evolved it, and saw it up close…yeah, I count not have it in my party without that face giving all the others nightmares. Maybe just chalk this one up to bad artwork on the mouth, but that just creeps the hell out of me. Oh, and it can make you eternally lost in the woods and suck out your energy, just for good measure. Damn, give me what lurks behind Mimikyu’s cloth instead.. 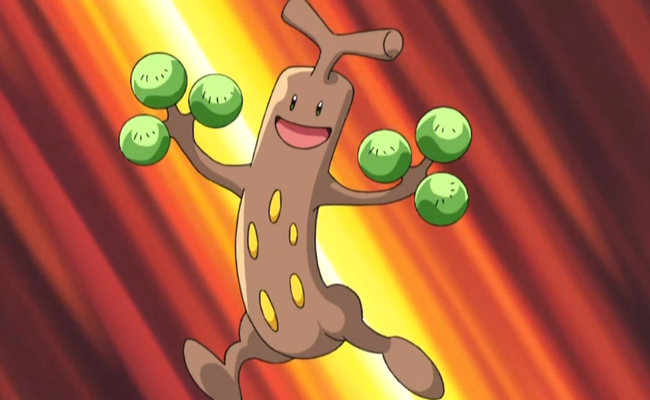 Sudowoodo has a disturbing grin, shows no teeth and its beady eyes could pierce through anything. It has balls for fingers which I would not want touching me. And what is that antennae? Does it try to track down unsuspecting prey with it? Why is there a Rock-type trying to disguise itself as a plant anyway? When you think about its first appearance in Pokémon Gold and Silver…there is only one. That’s probably the most terrifying aspect of Sudowoodo. It’s not a legend or mythical, perhaps it’s killed off all of its kind. The only way to battle it is to squirt water like it’s the Wicked Witch or something. Let’s all just be thankful Sudowoodo is rarely seen…unless it’s creeping closer toward you right now disguising itself as a tree and tapping on your window as you read this! 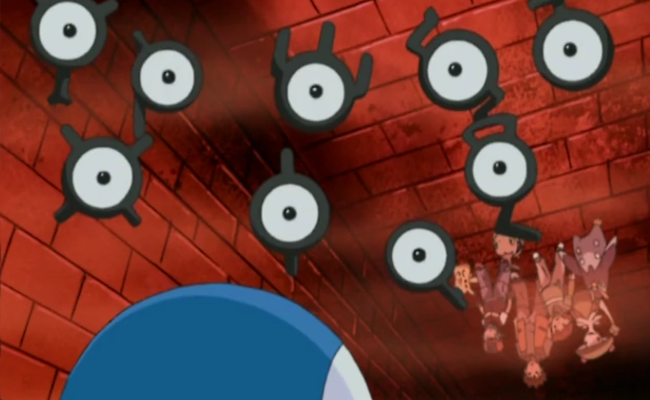 For a vibrant assortment of collectible monsters, Unown is not only the most minimalist entrant, but as a result perhaps of such simplicity, one of the most discomforting pokemon of them all. It’s encapsulated in that one solitary eye — often a go-to staple for anyone attempting a kind of faceless, abstract, foreboding presence. But if it’s not the fact Unown “speaks” in a polyrhythmic fashion of multiple voices at once, or has nearly thirty different forms that garners such a haunting ambiguity to begin with, Unown is exactly that: an unknown entity devoid of characteristic traits or otherwise physical mannerisms that make pokemon feel a bit more like nature’s off-spring. It’s just that one beaming eye with a slightly altered “body” coming off of it. Scary? Perhaps not. Anxiety-ridden? Most definitely.

There are hundreds of Pokémon out there which means plenty more are definitely going to be creepy. Comment below with your own selections! Let us know which Pokémon you find to be particularly creepy and why.