If you saw our news recently on the Quidd app adding Cuphead, you realized that Funko hadn’t revealed those figures yet. Today, we get all the news and then some! Additional Pop! figures of the game’s characters along with plush dolls have been announced!

Fans of the charmingly adventurous title can look forward to fun items that will be great additions to any collection. The series of Pop!s include Cuphead, Mugman, the Devil, King Dice and Legendary Chalice. There will be a Chase version of King Dice in a golden suit along with a Walmart exclusive Cuphead in a different pose. Then, there are plush dolls of Cuphead, Mugman, and the Devil coming. These adorable toys are great for cuddling, throwing, playing and even showing off.

Everything has been slated for a February release. The images below of each product have not been finalized but it’s a great way to get a sneak peek of what’s to come! 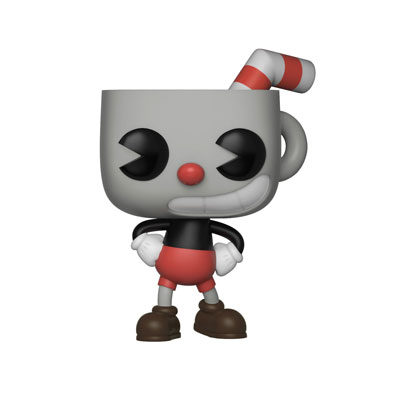 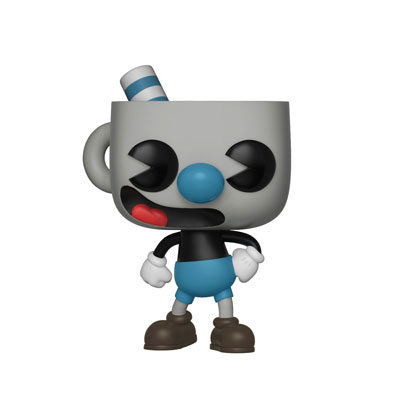 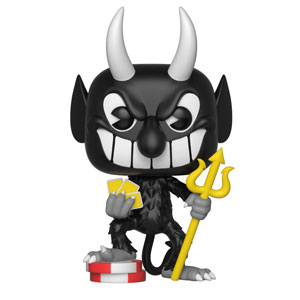 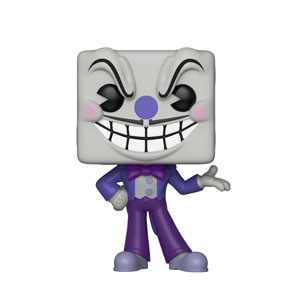 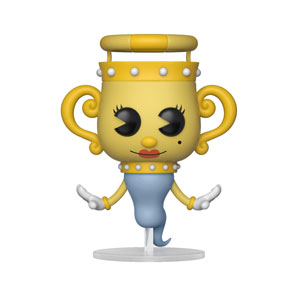 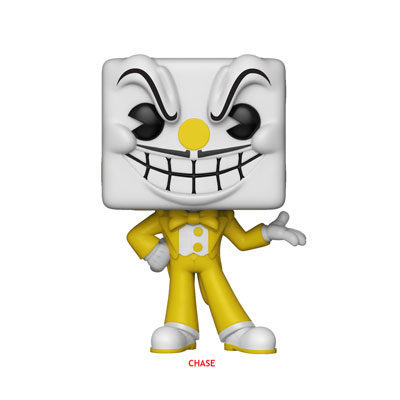 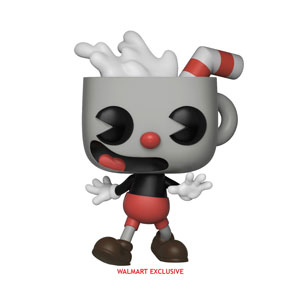 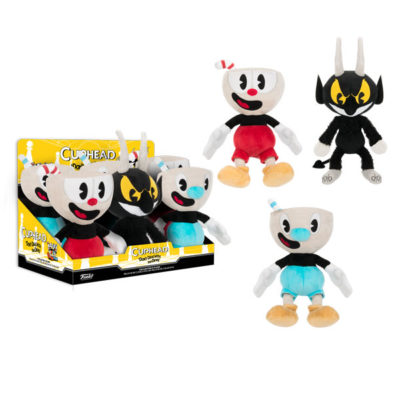