Call of Duty: WWII is just a mere day away from its worldwide release and Activision is marking the occasion by releasing a set of new screenshots showing off the campaign, multiplayer and Nazi Zombies modes from the game. The screenshots are fairly artistic in nature showing the game at its most photogenic visually, including stills of actors Jonathan Tuker and Josh Duhamel. If mere still pictures aren’t enough, we’ve just released a series of new Call of Duty: WWII gameplay videos over on our YouTube channel and our review will be launching tonight. 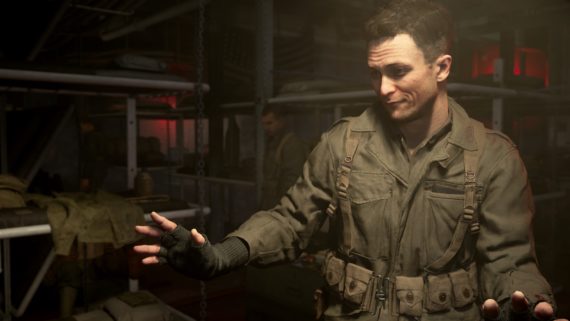 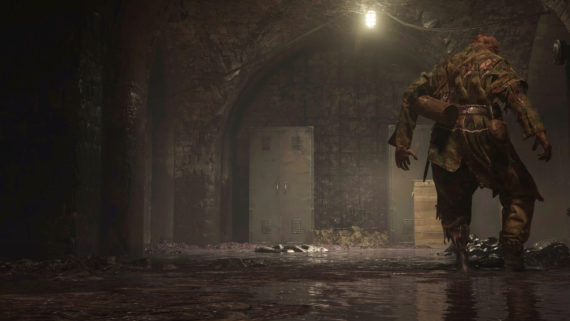 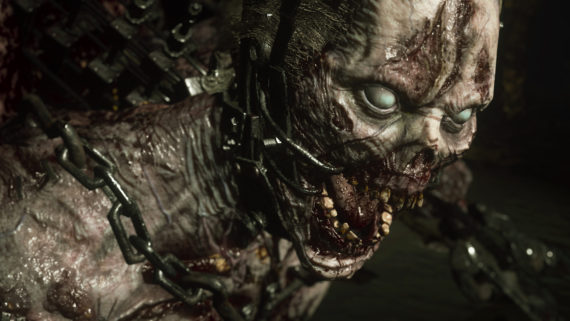 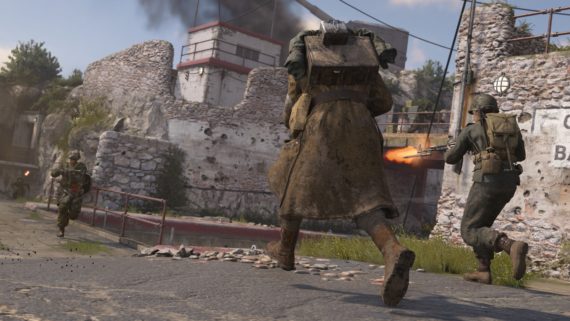 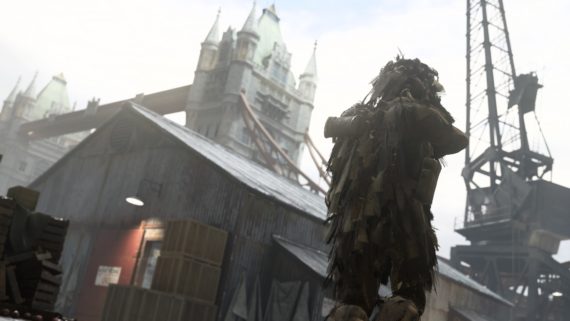 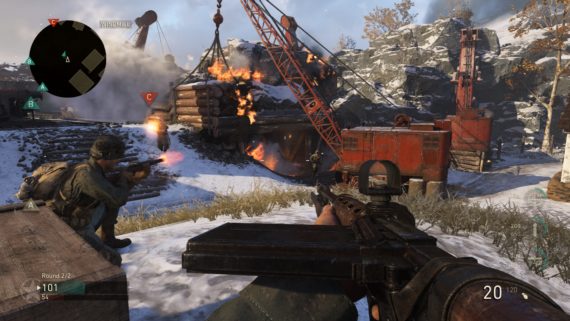 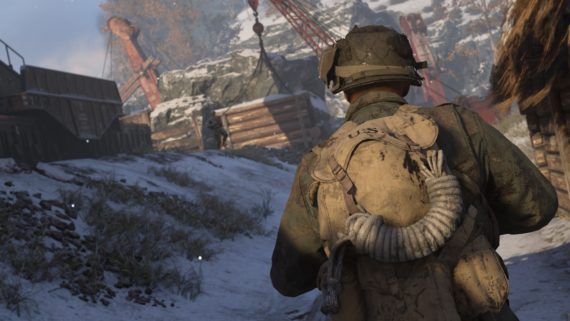 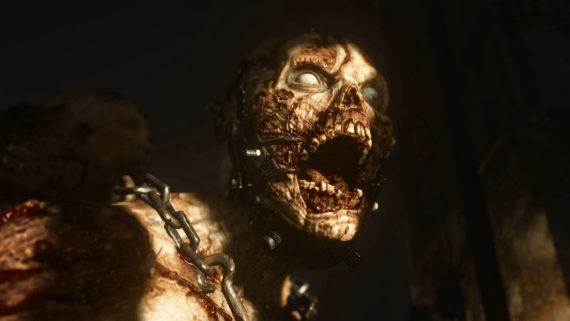 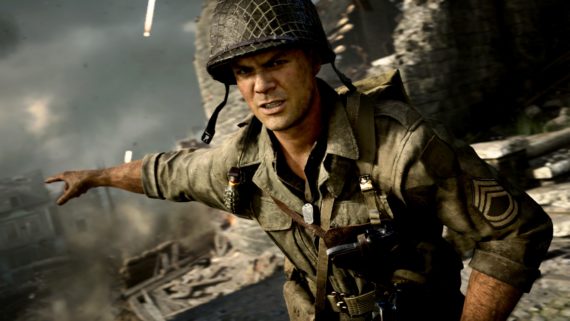 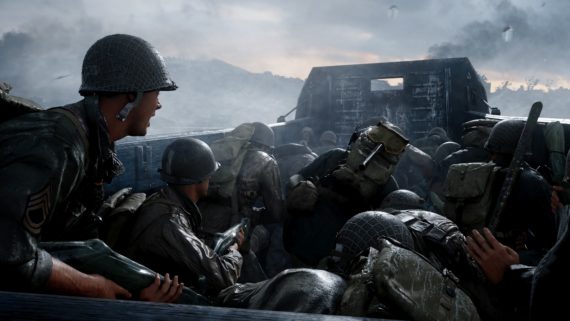 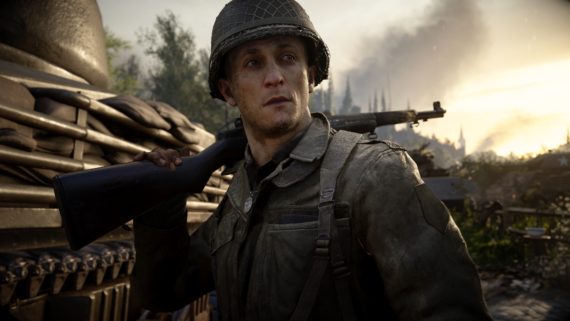