America’s greatest past time has drastically changed over the decades. There have been dominant sluggers for every team but none have had as many as the New York Yankee. During the 2016 season, the Bronx Bombers added Aaron Judge to the roster and he now graces the cover of MLB The Show 18.

Judgement day will arrive as the future of baseball lends its face to the video game. Judge knocked a record 52 home runs throughout 2017 which earns him a place in history as having the most homers by a rookie player. His power at the plate has helped the Yankees make their way to the post-season as well. Now, Judge makes history once again by appearing as the cover athlete for the next MLB The Show title.

However, there are even more milestone moments to come. In addition to Aaron Judge on the box art another player will be depicted on the cover only in Canada! Toronto Blue Jays’ pitcher, Marcus Stroman, receives his own version. He finished the 2017 season with an ERA of just over 3.00 and a win/loss record of .500 which makes for a pretty good run. Stroman has won over fans with determination and exciting demeanor.

Pre-orders are open now via PS Store and various retailers. Visit the official PlayStation site for more information. Take a look at both athletes below along with a short announcement trailer featuring Judge. MLB The Show 18 is set to release March 27. 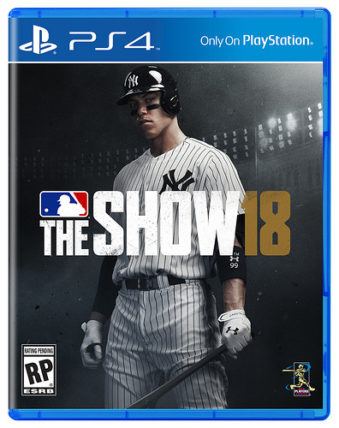 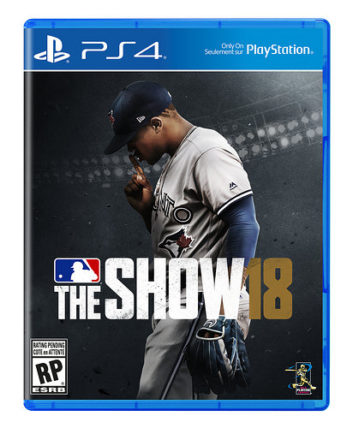