Steven Universe is a popular show on Cartoon Network. It’s a big hit around the world with plenty of hardcore fans. Now, everyone can enjoy a bit of leisurely fun with Dreamland Arcade.

Play through several different arcade style mini games while playing as different characters. Garnet, Steven, Pearl and even Onion all have a role in some way. Collect tickets and trade them in for G.E.M.S. which will power up your abilities and unlock costumes. Music is by Adrian Talens who’s worked on Hidden Fortune and Poly Bridge.

Dreamland Arcade is available for iOS, Android and Amazon devices. Have fun with the Crystal Gems and Steven while saving the day! 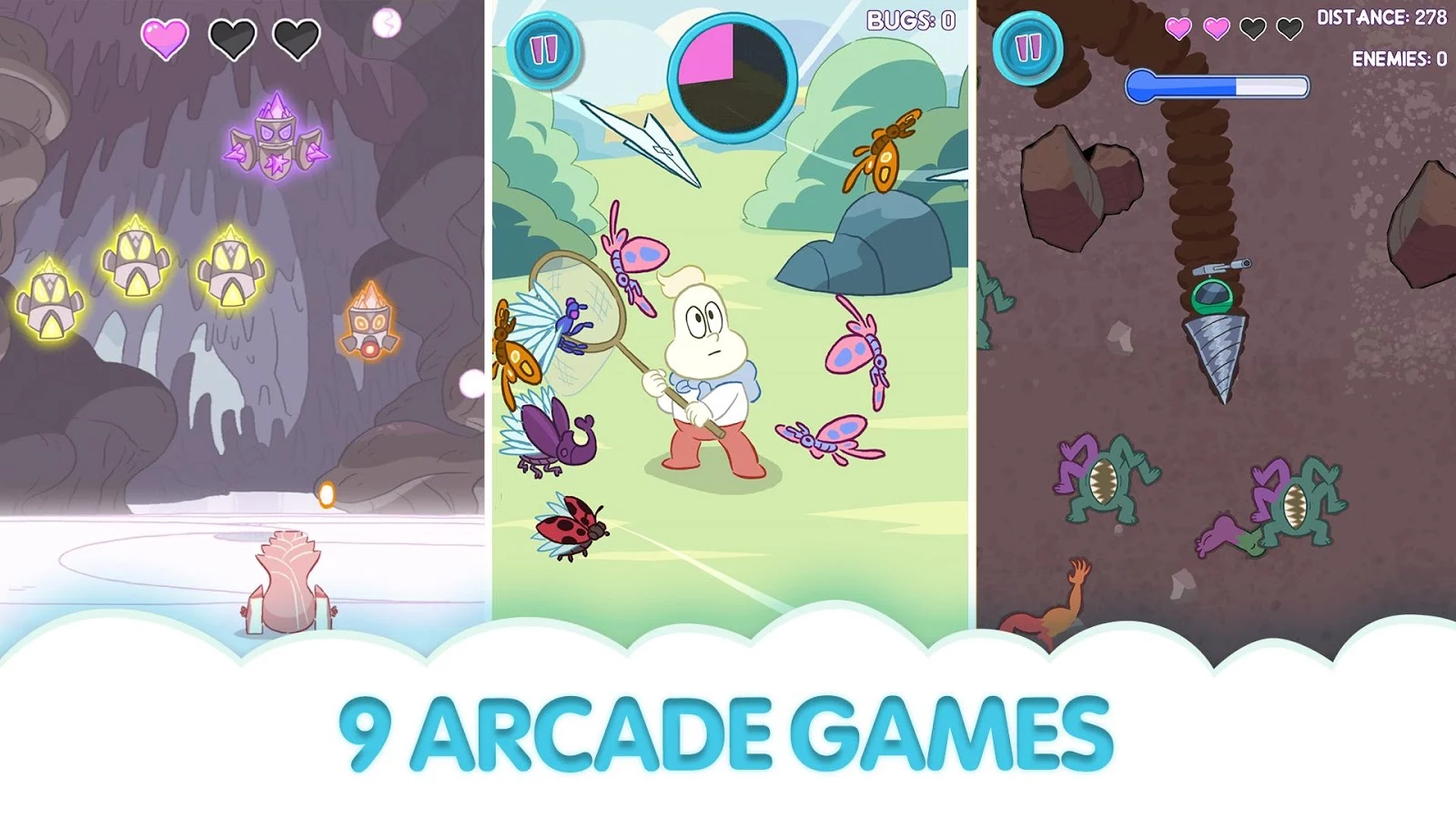 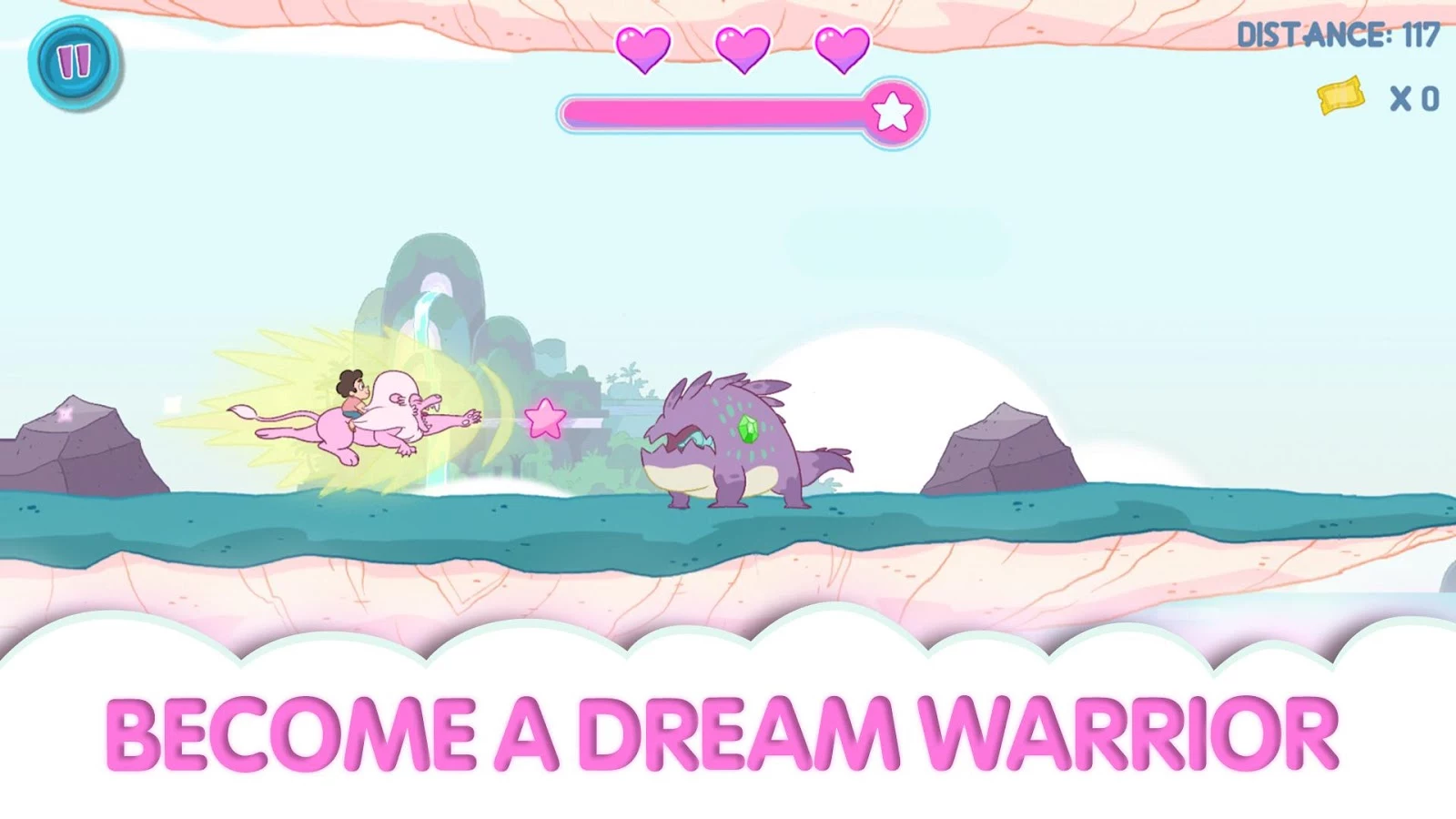 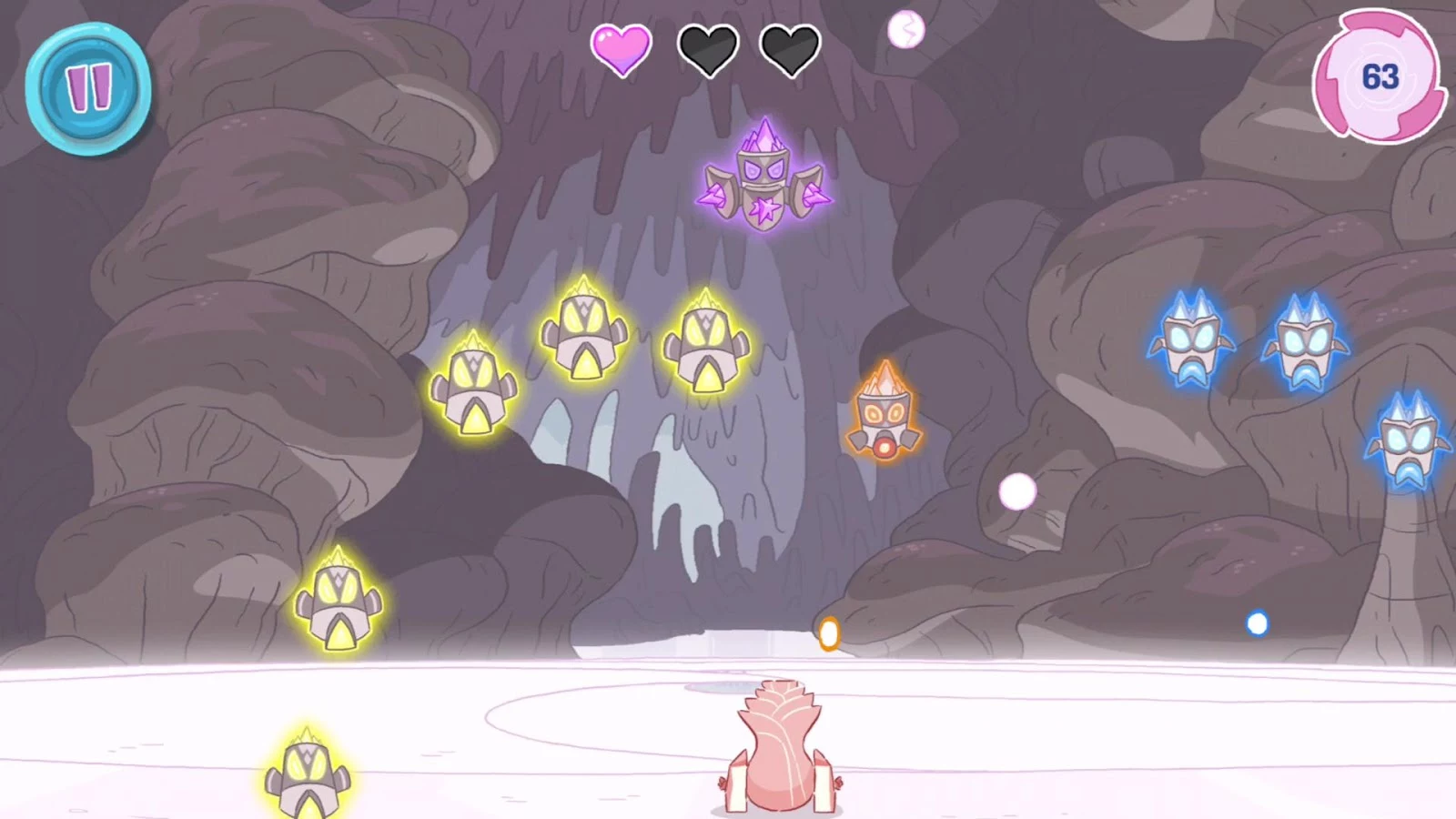 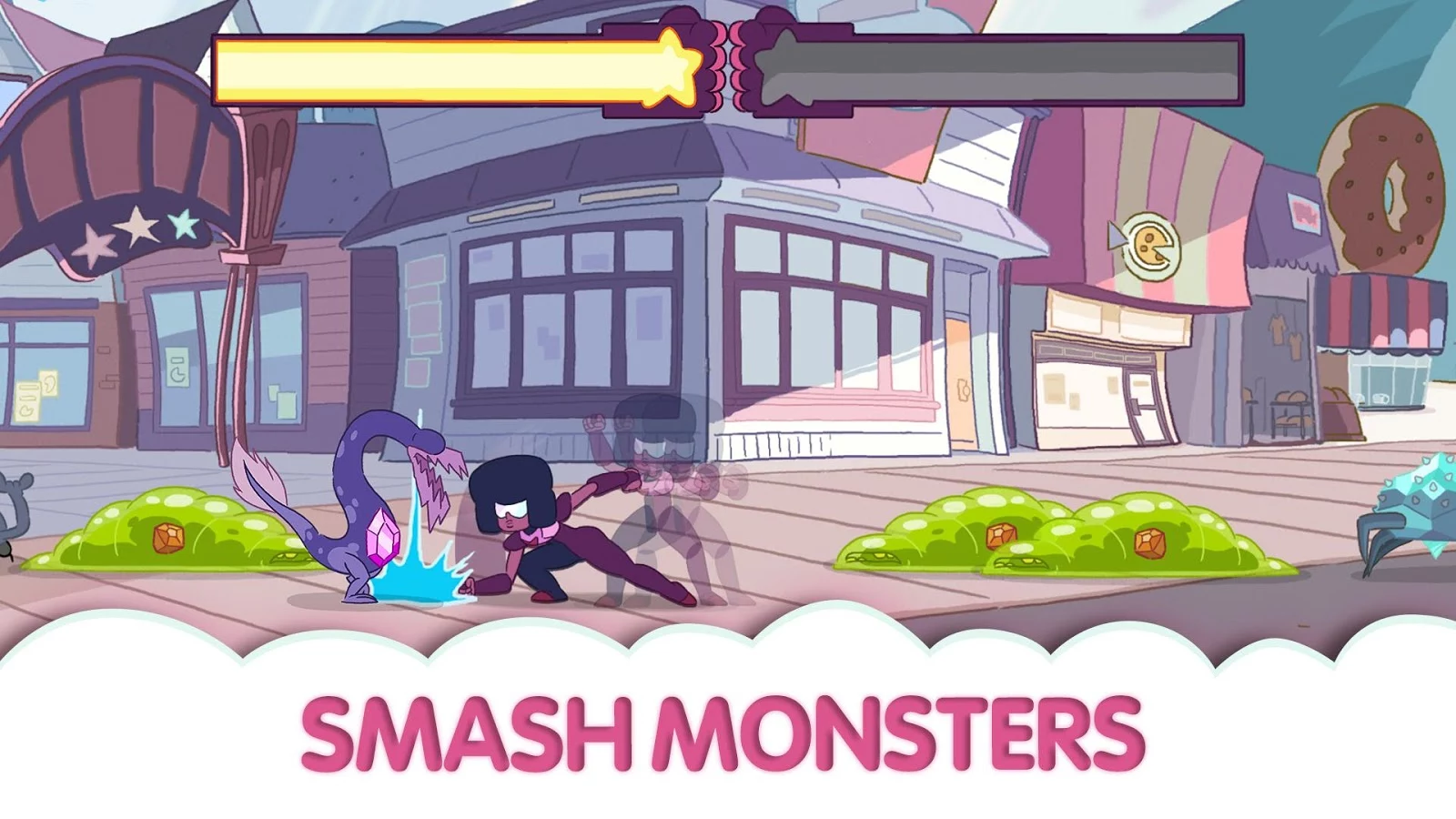 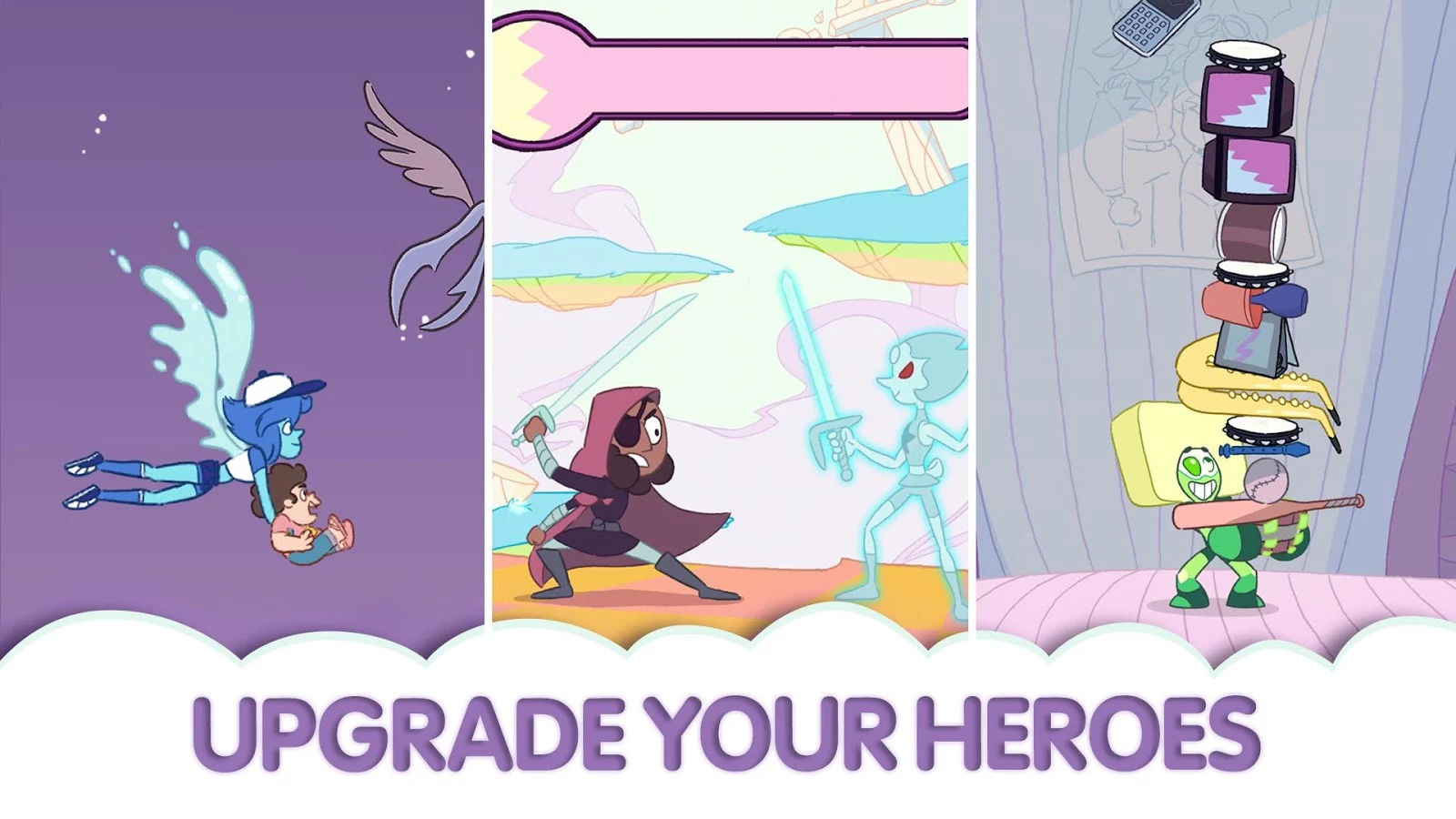