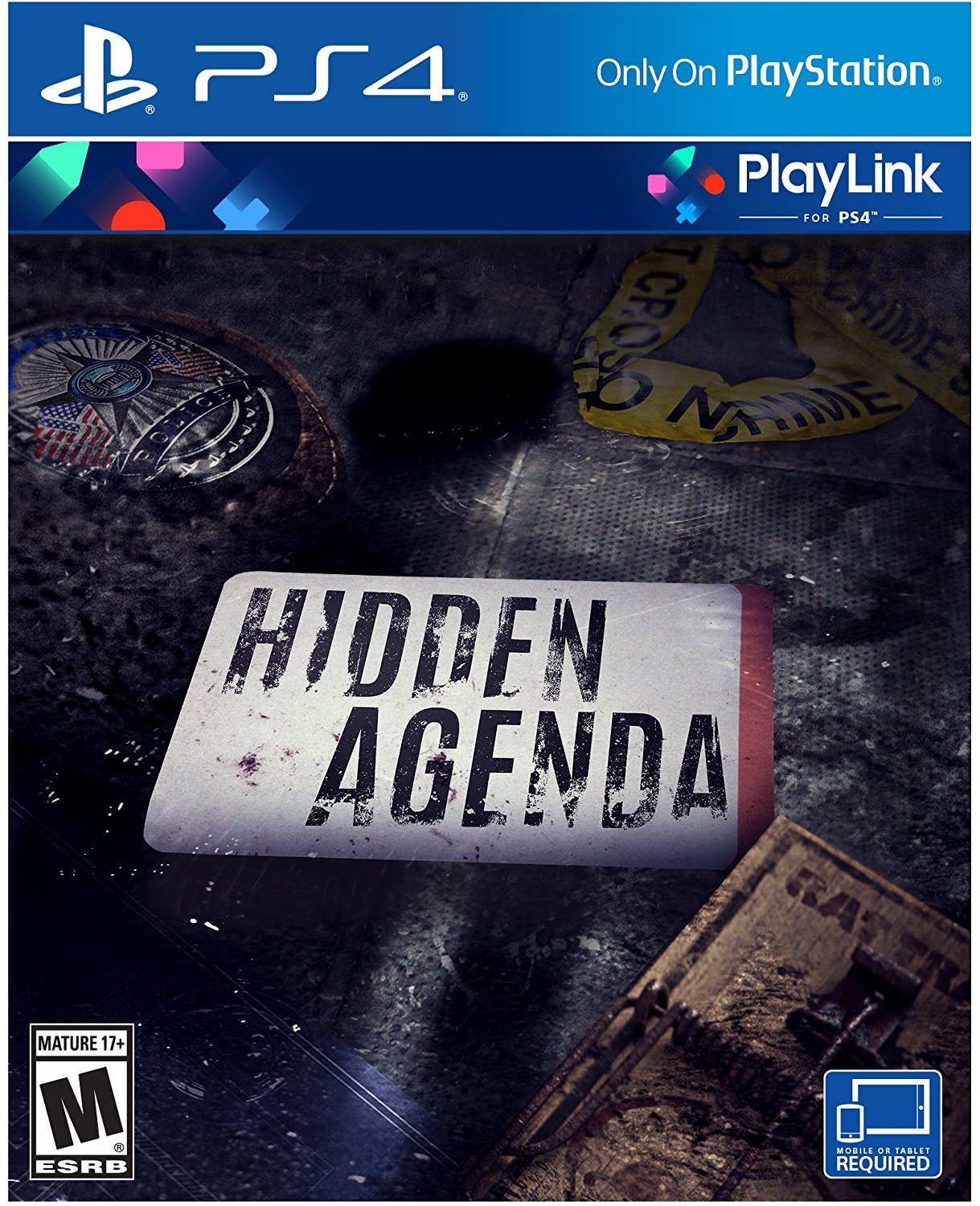 With Sony ramping up their Playlink initiative, they’ve recruited some bigger names to try their hand at the new technology. Supermassive Games, the developer behind 2015’s Until Dawn, was one of the developers to take the challenge and they’ve put their own unique spin on the party-friendly style of games. Hidden Agenda is essentially a long movie, but one that has players making choices for the characters as to how they want to approach different scenarios. It’s set in a dreary New York City, where a serial killer has been captured, but questions quickly arise as to whether he is the actual killer or just a pawn. It’s got some good ideas, but a few writing quirks and missteps keep it from being as great as Until Dawn was.

The choices themselves in Hidden Agenda are a mixed bag, which is disappointing given Supermassive’s pedigree. Some of them are great, with different tones and seemingly dividing paths you can take in terms of how you want these characters to act and respond to what’s going on around them, but a lot of the time the choices seem useless, as the other option comes up in the conversation anyway. In those instances the choice more determines which topic you’d like to talk about or which question do you want to ask first. Again, this was surprising since Until Dawn dealt with varying dialogue paths and varying timelines. I was expecting them to nail it once again, but while the choices didn’t always seem to matter, it didn’t affect the overall quality of the story. Because some of the decisions aren’t meaningful, the story is able to stay more focused and the writers didn’t have to deal with so many branching timelines.

Hidden Agenda follows two characters through a crime thriller that takes turns, has big reveals and keeps players cautious when it comes to making their decisions. A detective and the D.A. investigate a gruesome serial killer and it’s a intense ride the whole time. They’re both interesting and determined characters that you get to know throughout the five chapters.  What takes away from it all somewhat is the writing. While the acting is good, some of their lines either seem cheesy or unrealistic to their character. My friends and I were chuckling at the absurdity of some of the things the characters were saying at times. Overall, though, the story is well constructed — it’s just the dialogue that is sometimes a bit wonky. Graphically it’s not the best either, but the motion capture is well done and the acting makes up for a lot of it. 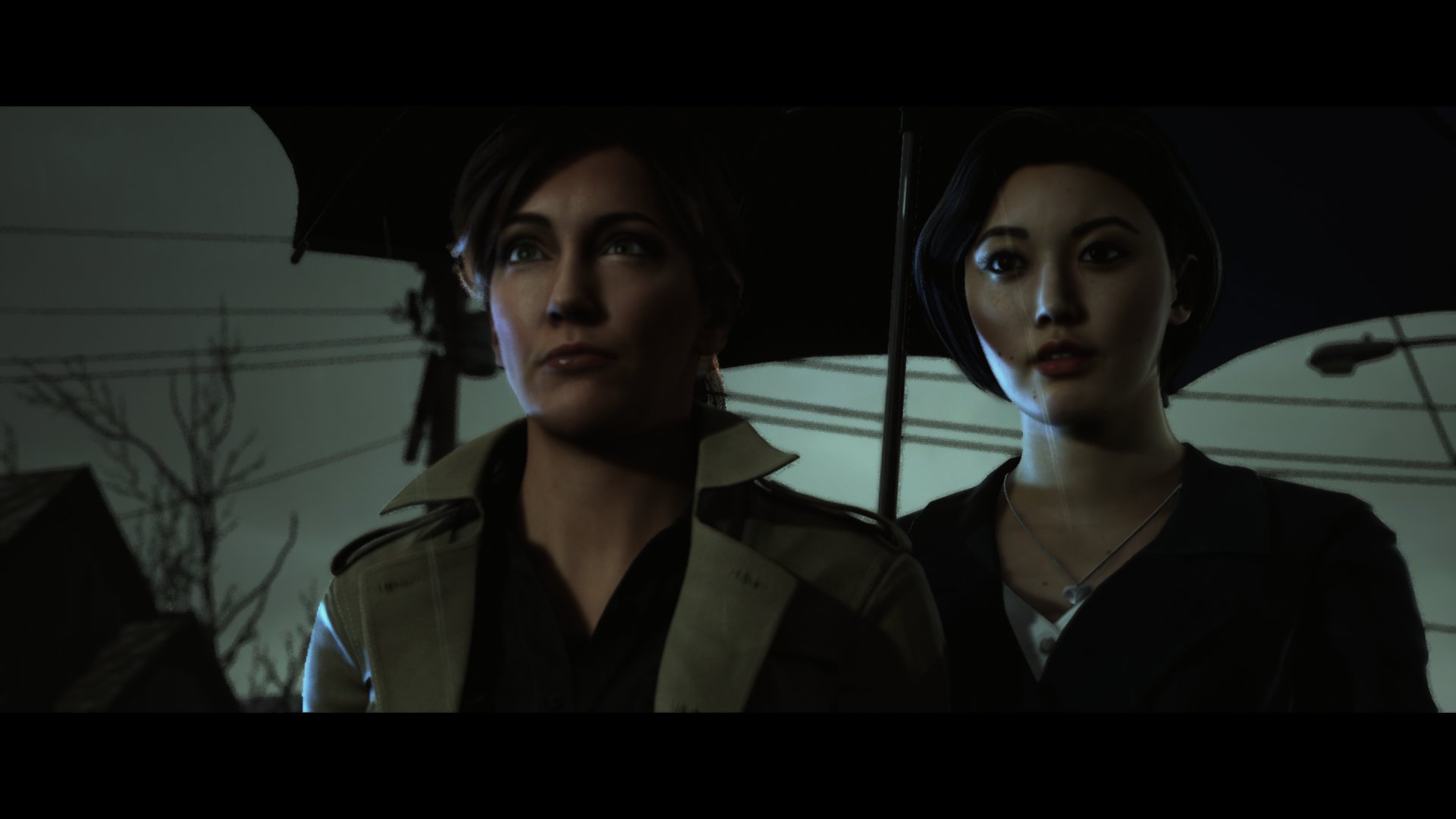 From a gameplay perspective, Hidden Agenda also takes the Playlink service to the next level. It’s the first game to use your phone/tablet as a sort of mousepad that you moved a cursor around with. While there’s some lag between when you make a movement and when the movement happens on screen, the movement does feel accurate to your motion, which is nice and pretty impressive for a first attempt at something like this using the Playlink technology. Supermassive uses some nice tricks to help you out, too. When your cursor is moving towards one of the two dialogue choices, it will quickly snap into the voting box, as it assumes that’s the one you’re obviously going for. These little touches make it an intuitive experience for people who aren’t much into games, which is what Playlink is aimed towards.

They also have a clever mechanic where things will pause for a second and everyone is asked a question. It will be a question like, “Who is the most honest person in the group?” and each player will get to vote and decide which of their friends is the most honest. Once you’ve all decided, there will be a question later on where the one voted most honest will have sole responsibility over a question that deals with honesty. We came across questions like “Who’s the bravest?,” “Who’s the most cautious?,” and others that might say something about how a player would make a decision. If there’s no consensus on who’s the bravest (you can tie if you’re playing with two or four players, of course) then the game just chooses someone at random. This was probably my favorite part of the voting mechanic, because it was still about the game, but brought in a personal element.

When things get hairy, you can also use a takeover. Takeovers are earned by being the first to find a clue when you’re looking around with flashlights or being the first to execute a quicktime event that has you moving your cursor to a circle on screen as quickly as you can. When activated, you have control over the next decision. No one else is allowed to vote. Where it gets a little crazy is when someone tries to take over your takeover and then you do it back again and again until someone wins. It can get ridiculous if you’re willing to spend all your takeovers on one decision, but if your heart is set on saying “screw you!” to your partner, then that’s your prerogative. All of these elements make a serious crime drama a more fun experience and it’s another way Supermassive have taken the Playlink idea and made it their own. 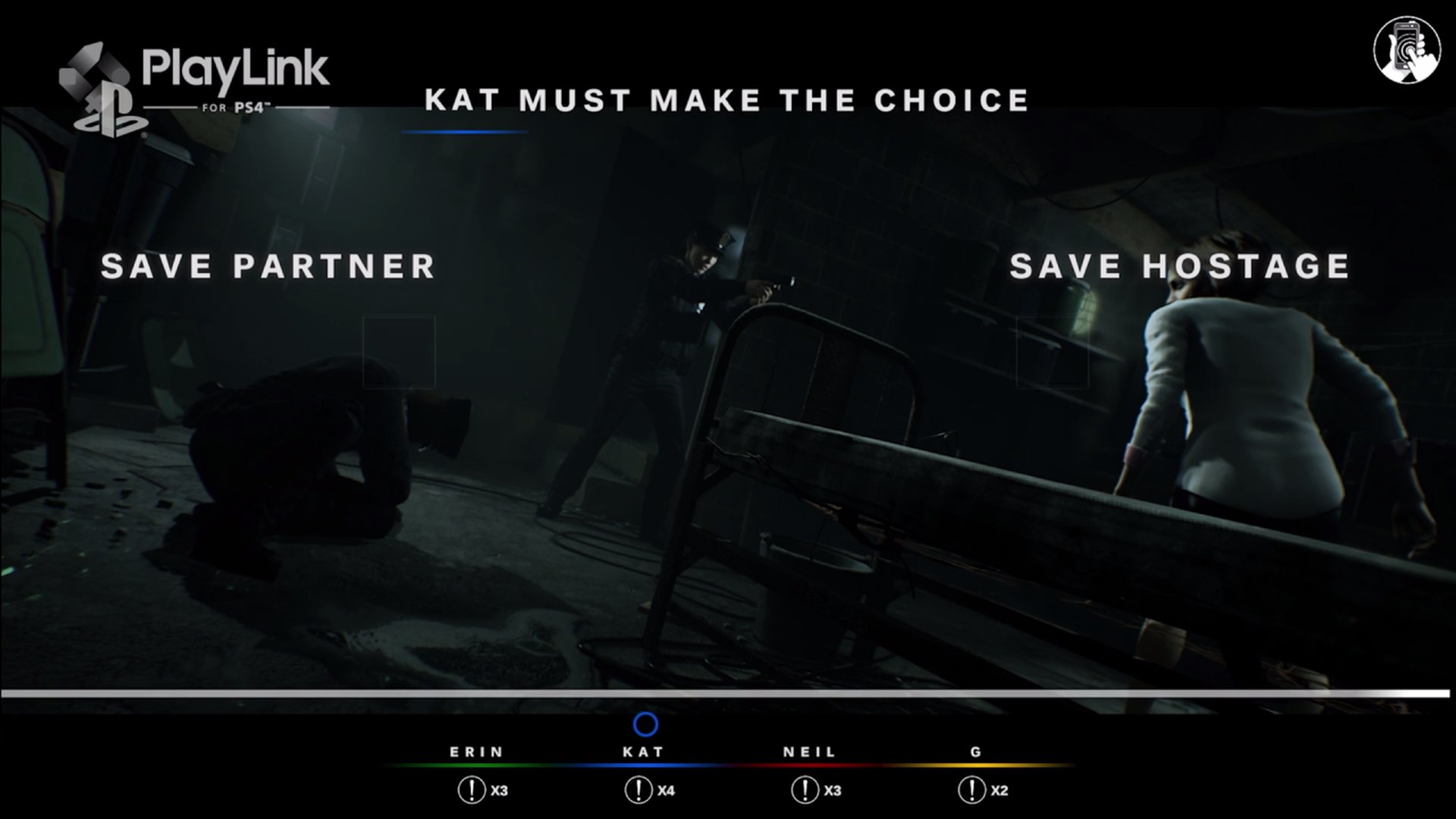 Playlink doesn’t get enough credit. At first it seemed like PlayStation simply trying to get on the Jackbox bandwagon, but they seem to be invested in the program and it’s working out well for them. Supermassive has done impressive things with the technology and thought of a new way to take advantage of it. Hidden Agenda tells a good story and is great for a fun night in with friends. It has problems in the graphics and writing areas, but it’s a fun and entertaining game in the end. $19.99 is a great value for the quality of the content throughout the five chapters and it signals exiting things to come for Playlink.