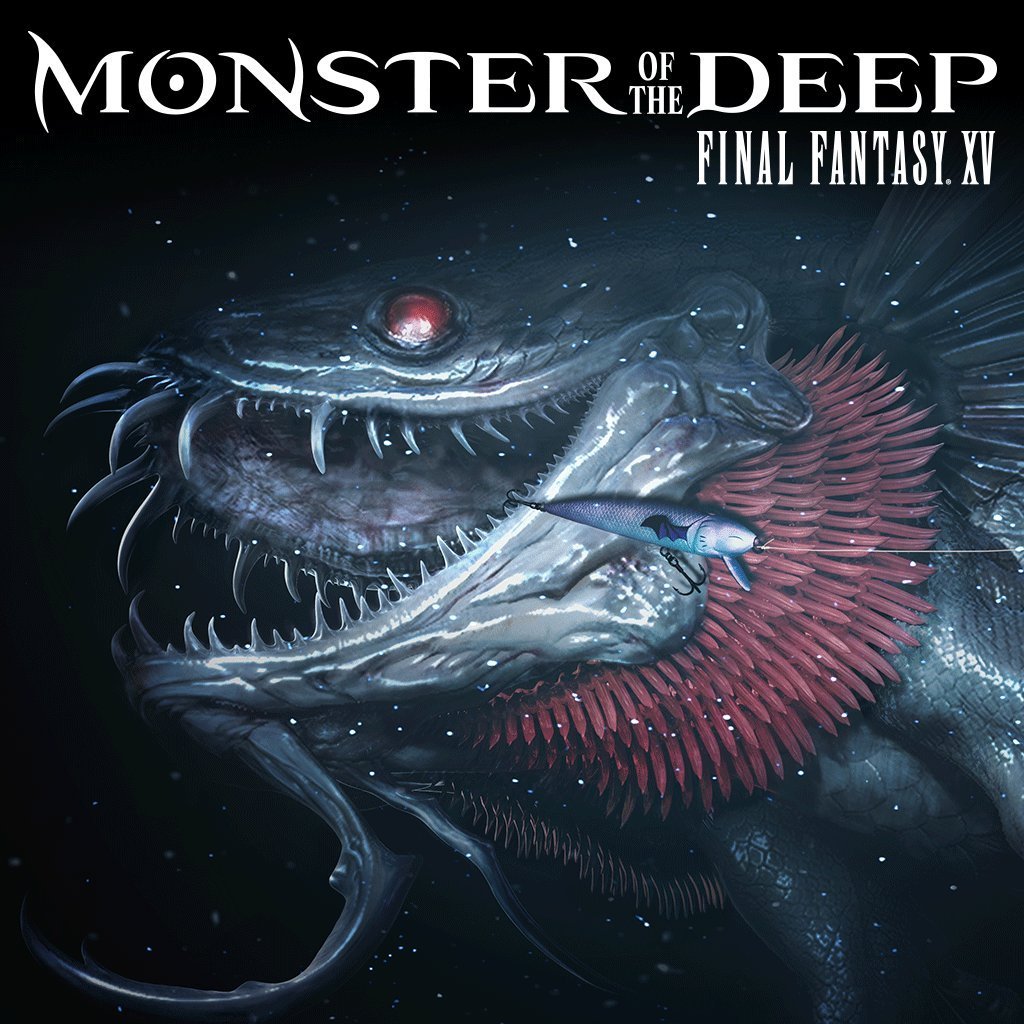 Final Fantasy XV ended up being one of the better games in the long-running series. It prompted a popular protagonist with Noctis and told a great story about bro-ing down in the Final Fantasy universe. After a year of episodic releases to add to the original game, Square Enix has appointed developer Wan Hazmer to release a VR game. This VR game, Monster of the Deep: Final Fantasy XV, focuses on a separate aspect from the original game: fishing. This aspect of FFXV had a cult appeal, much like with Ocarina of Time. Honestly, there were better ways to implement VR for the series and probably more functioning. This fishing experience ends up being a lakeside nightmare.

The attractive portion of Monster of the Deep are the visuals. The locations set in the FFXV universe look great in VR and the character models look even better. The lighting looks realistic and the fish and daemon fish are extremely detailed. The lighting is so good in fact that it makes the graphical boxes inside the headset stick out, which cannot be unseen once it happens. Unfortunately, the visuals are the only appealing aspect of this game.

The virtual reality functionality and the game in general is a mess. The DualShock 4 serves a neat purposes for reeling fish in with the joystick. There is an easy mode for just casting the reel or using a button, but both are inconsistent in the direction it goes and at what distance to the point . Sonar is used to detect where the fish are. Basically players will catch a few fish which unlocks a boss. From there, a crossbow is used to take out that boss and that actually functions well. During fishing, the level of my player’s arms was consistently wrong and I constantly needed to reset my position. I also tried to position myself physically for better recognition, but it didn’t make a difference. Even starting the game today, the game recognized the controller upside down. I was able to reset this once into the fishing area, but not at the homebase. 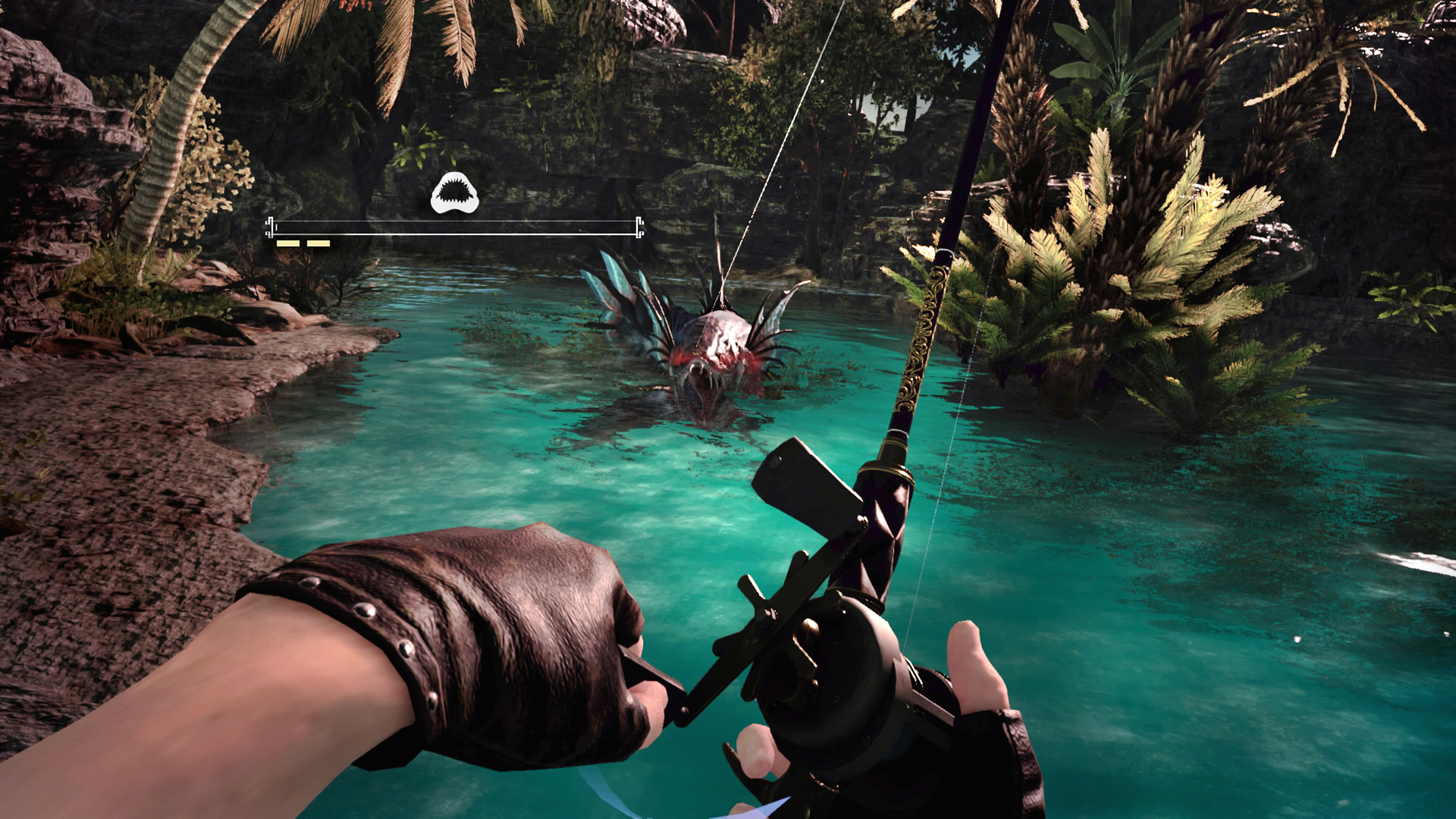 Then there are the technical bugs, which are apparent from the start screen. While a patch is promised for launch that should hopefully address some of these issues, currently the O and X button are backwards. Some of the graphical clipping during cut scenes are terrible, making an entire body clip through an object. Then there’s the fishing itself, where a lure will land on a piece of land and slowly fall to the water, and reeling it in just cuts through objects in the water.

The game features a story mode where fishing progresses to different locations and cameo appearances and series hints are rampant. You can create a player that is fairly detailed, but seems like a waste for such a confined experience. Gil can be acquired to buy lures and other fishing accessories that are pulled directly from FFXV.

The soundtrack is also pulled from FFXV and is just as enjoyable in this version. The voice acting is equal to the original version and features Japanese and English dialogue. The game even features the campsite with the same music. It’s nice to see there wasn’t a degradation in this. 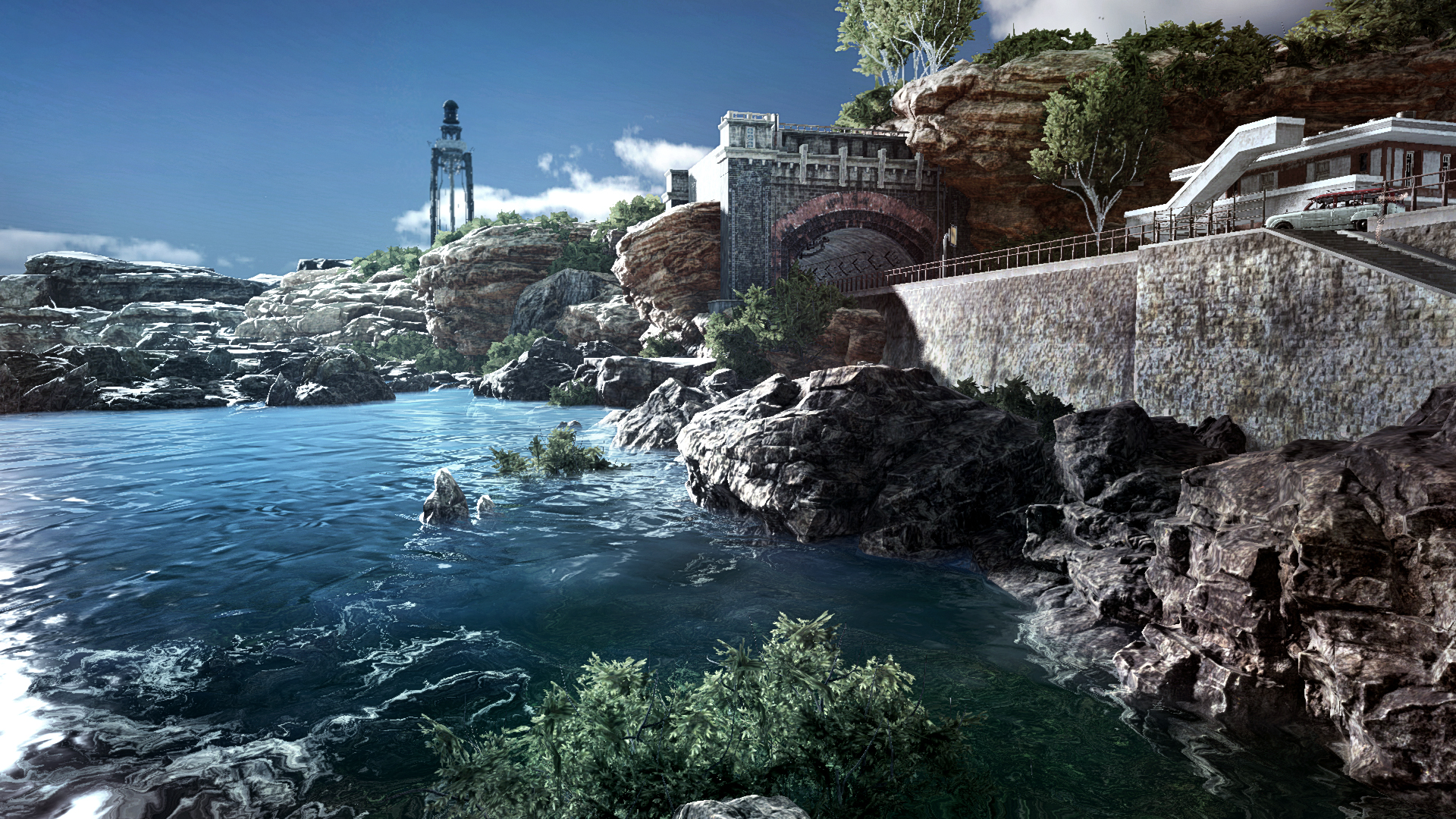 Monster of the Deep is a beautiful tragedy in terms of a VR experience. The visuals are stunning and it could have been a great fishing simulation, but ends up being lazy and broken. A fishing VR game is a good idea and the controls may be better with the motion controls, but trying to fish is a hassle even when a sense of consistency is established.